Officers responded to a call of a vehicle hitting a roadside wall at approximately 11:05 p.m. Thursday. The vehicle reportedly did not stop.

A driver is in custody Friday on suspicion of driving under the influence at the wheel of a Tesla reportedly on autopilot in the Glendale area.

Officers responded to a call of a vehicle hitting a roadside wall at approximately 11:05 p.m. Thursday. The vehicle reportedly did not stop and continued on the road, said a California Highway Patrol spokesman.

CHP said the Tesla proceeded slowly until a CHP patrol vehicle stopped it by pulling in front of the Tesla at approximately 11:20 p.m. near the transition from the westbound 134 and 5 freeways.

The CHP could not confirm reports that the Tesla might have been on autopilot when it was finally stopped. 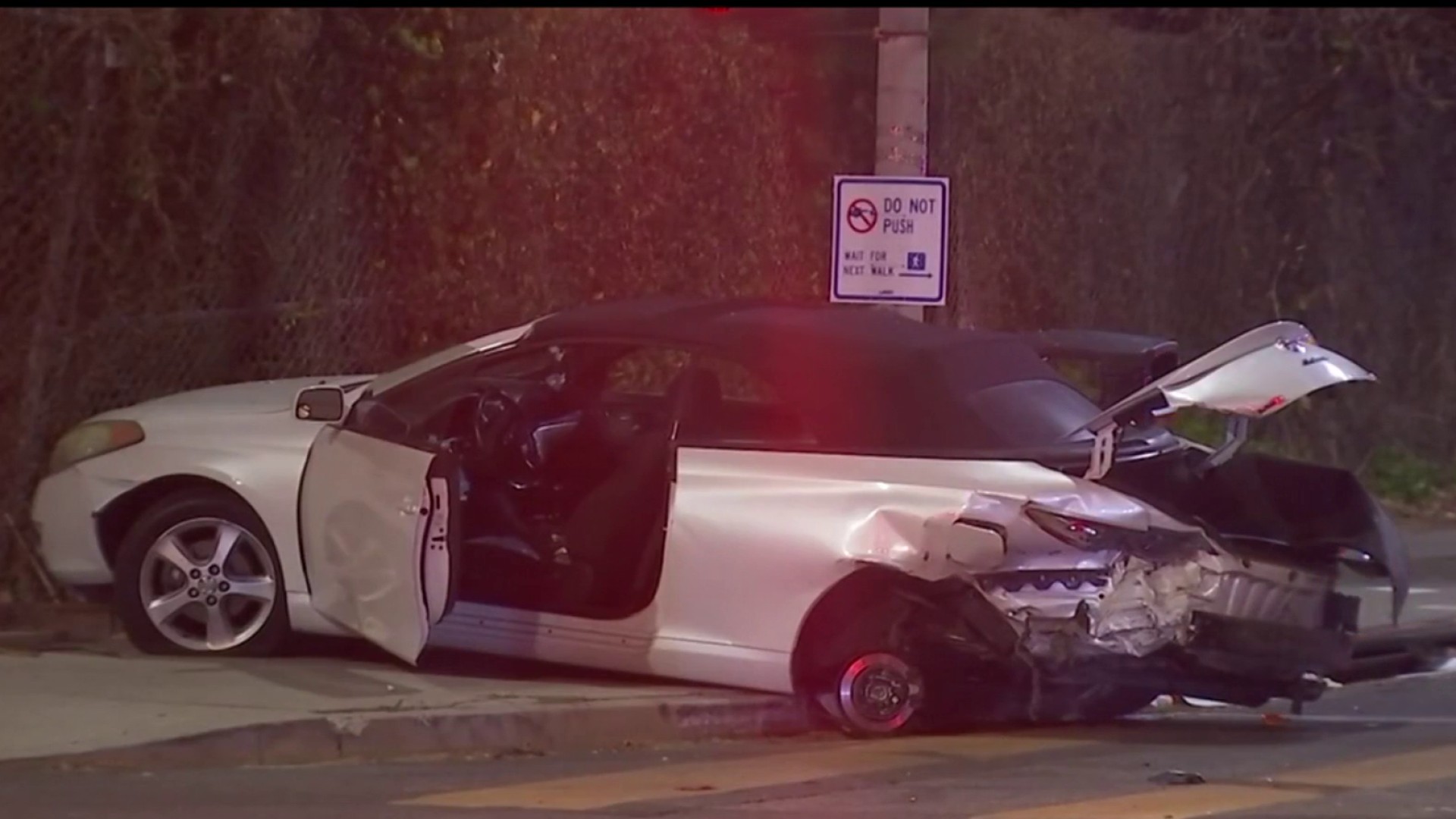 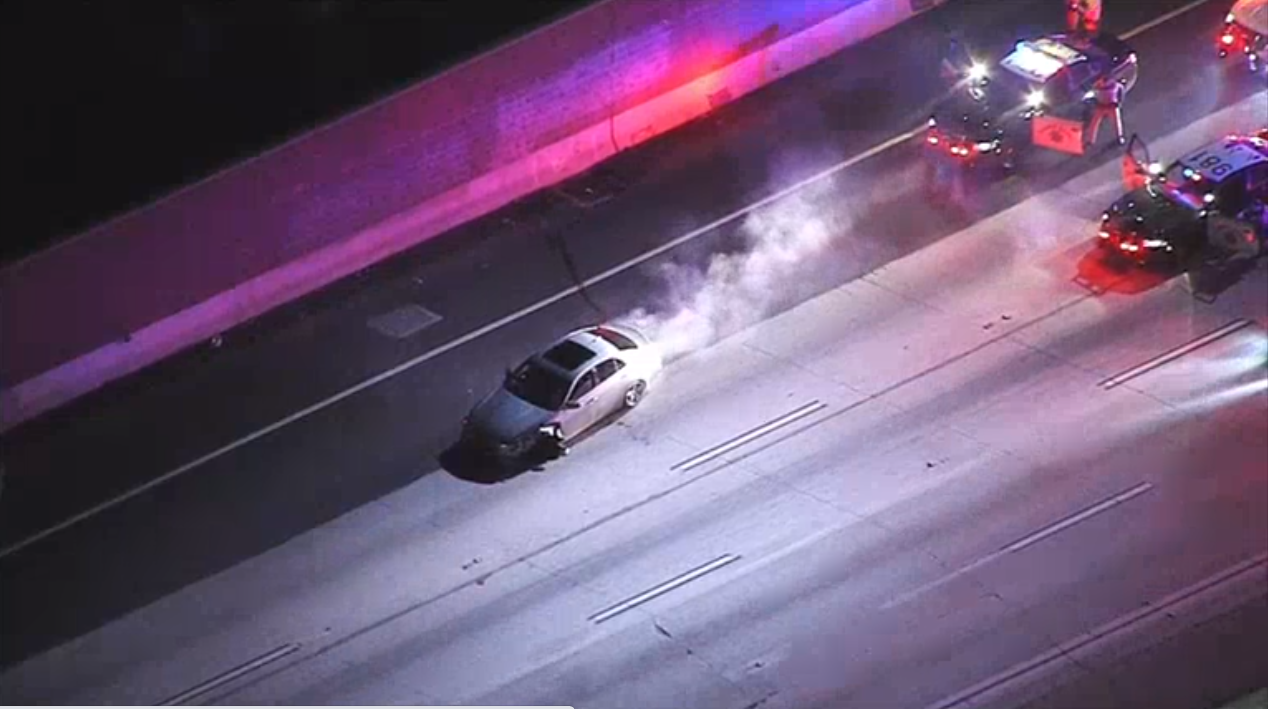 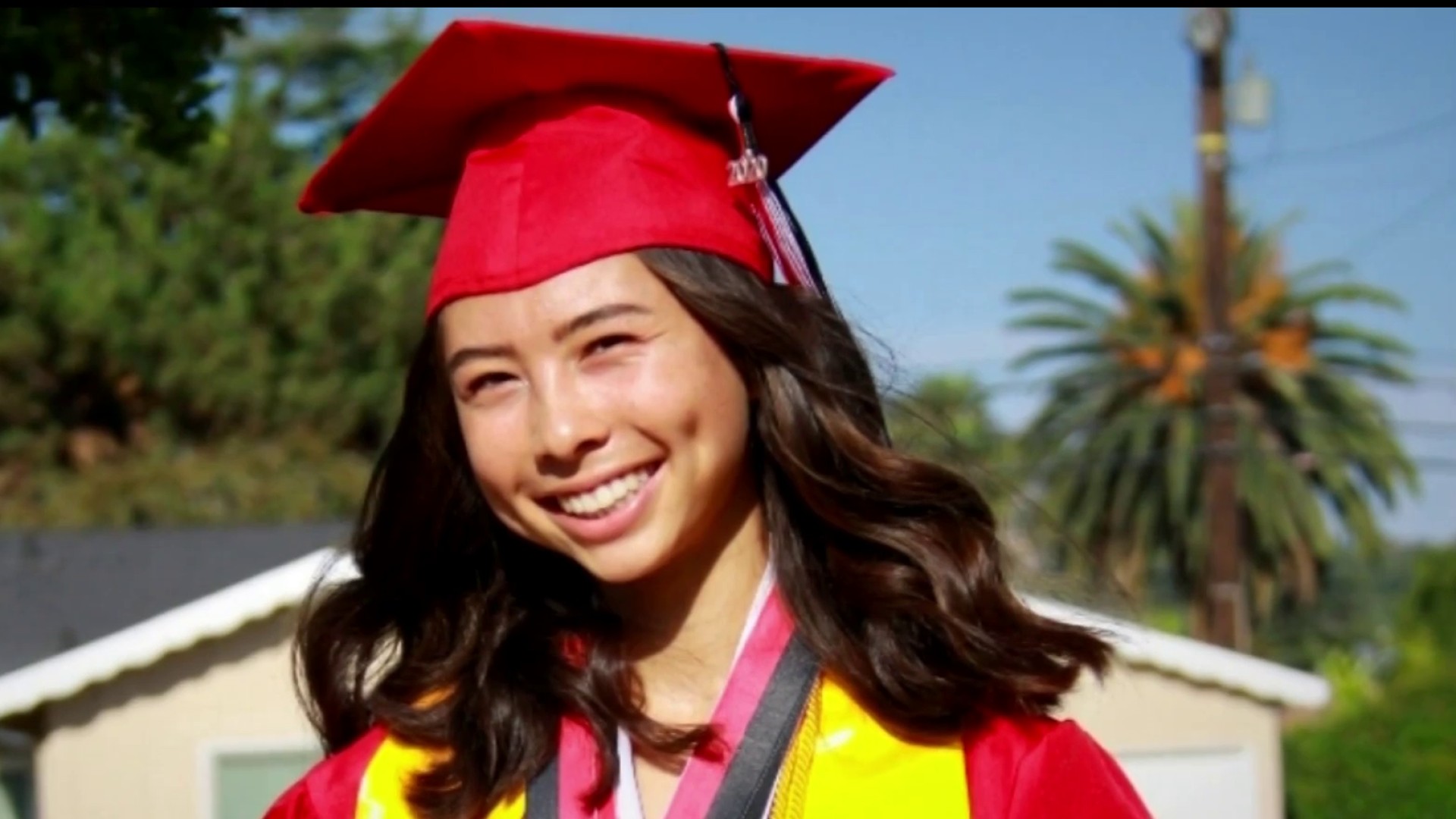 On Aug. 16, the federal government opened an investigation into Tesla's partially autopilot system after the National Highway Traffic Safety Administration attributed a number of reported collisions to the car's system.