The driver was also taken to the hospital in stable condition, police said.

A teenager was injured and in critical condition after a Tesla driver appeared to lose control of her vehicle and strike the pedestrian before crashing at a gas station Saturday in Long Beach, police said.

The crash occurred around 11:25 a.m. near the intersection of Alamitos Avenue and East Broadway, according to the Long Beach Police Department.

The driver of the Tesla lost control of her vehicle and hit the teenage girl, who was taken to the hospital in critical condition, the LBPD said. Witnesses said that the woman had just had her car detailed at a shop across the street, police said. 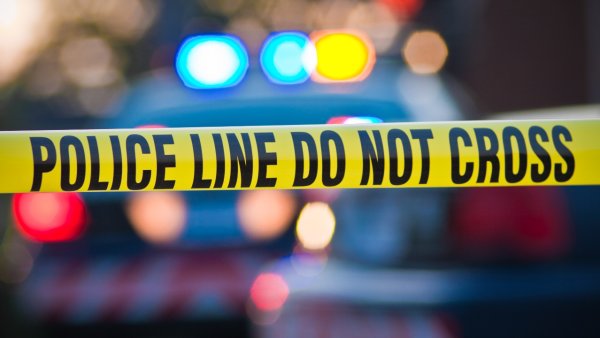 5 Dead, Including Deputy, in Shootings at California Home

The car went through a flower bed, hit the teenager and then crashed into another car at a gas station, Long Beach police said.

The driver was also taken to the hospital in stable condition, police said.

Impairment did not appear to be a factor and it was not immediately clear what caused the incident, police said.