Masterson faces a possible maximum sentence of 45 years to life.

“That ’70s Show” actor Danny Masterson, charged with raping three women, made his first appearance Friday in a Los Angeles courtroom, where his attorney declared his innocence and denounced the charges against him as “politicized.”

Masterson, 44, who has been free on bail since his June arrest, stood in court in a blue suit and face mask next to attorneys Tom Mesereau and Sharon Appelbaum, as the three women sat in the gallery.

Masterson did not enter a plea, but Mesereau said the charges, based on events nearly 20 years old, were the result of unfair hype from media outlets and pressure to prosecute his client as Los Angeles County District Attorney Jackie Lacey faces an election.

“There have been repeated attempts to politicize this case,” said Mesereau, who also represented Bill Cosby and Michael Jackson in their sexual misconduct cases. “He is absolutely not guilty and we're going to prove it.”

Mesereau spoke as the judge was considering media requests to allow media cameras in court, which he approved.

Mesereau argued that the media presence would be unfairly prejudicial to Masterson and taint potential jurors.

“We want to do anything we can to tone down the cameras and the circus-like atmosphere that have pervaded this case," the attorney said. “We're just trying to protect his rights.”

Superior Court Judge Miguel T. Espinoza also denied a request from the defense for a protective order sealing case files and preventing police, prosecutors and potential witnesses from revealing case information to the media, but said he would reconsider similar request later.

The defense has filed documents asking the criminal complaint against Masterson be thrown out as insufficient. A hearing on the issue will be held before Masterson is asked to enter a plea.

Masterson’s arrest came after a three-year investigation that resulted in the rare prosecution of a famous Hollywood figure in the #MeToo era. Despite dozens of investigations, most have led to no charges based on lack of evidence or too much time passing.

About 20 friends and supporters accompanied Masterson to court, standing in the courthouse hall with him as he awaited the hearing, but only a few were allowed inside the courtroom because of coronavirus distancing requirements.

He spoke only to answer “yes” to the judge's questions.

He could face up to 45 years in prison if convicted.

Neither Masterson and his attorneys nor the three women spoke to reporters outside of court.

The women, who are not named in the charging documents said in a statement through their attorneys when Masterson was arrested that they had suffered “harassment, embarrassment and re-victimization” since they began cooperating with authorities and that they are “thankful that the Los Angeles County District Attorney’s office is finally seeking criminal justice.”

The alleged rapes came at the height of Masterson’s fame as he starred as Steven Hyde on the ensemble retro sitcom “That ’70s Show” alongside Ashton Kutcher, Mila Kunis and Topher Grace. The series ran on Fox TV from 1998 to 2006 and has had a long afterlife in reruns.

He was removed from the Netflix show “The Ranch” in 2017 over the allegations that would eventually lead to the charges. 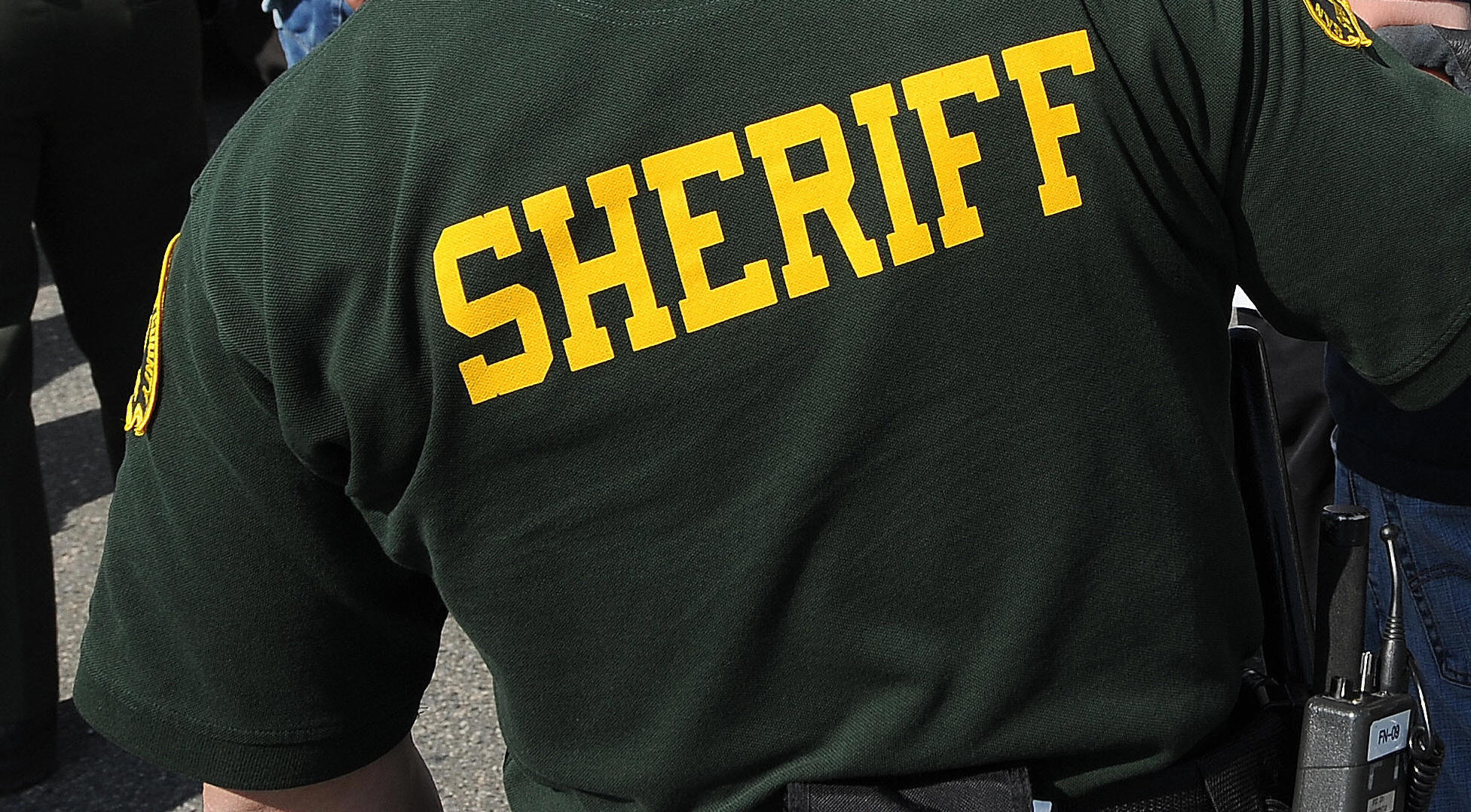 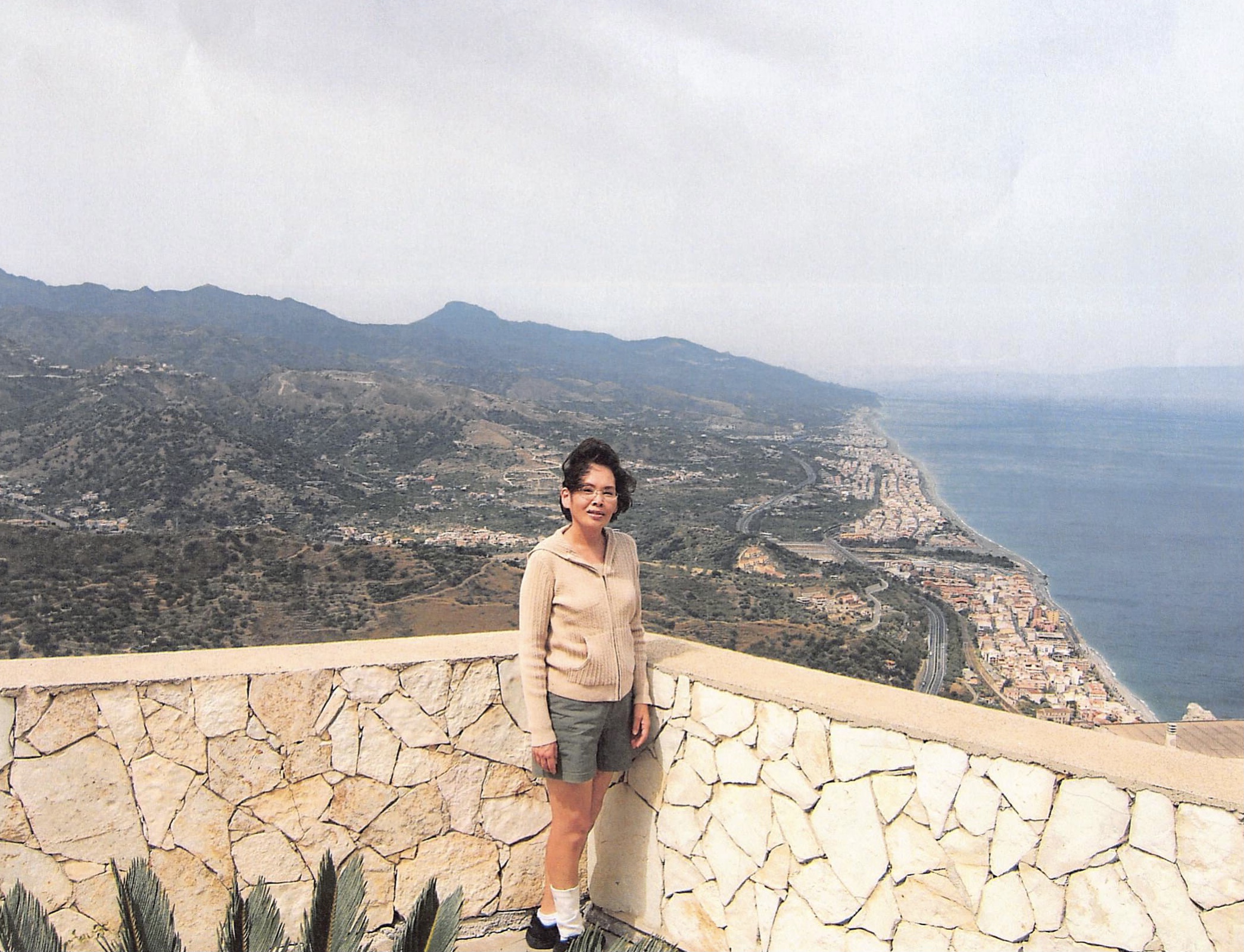 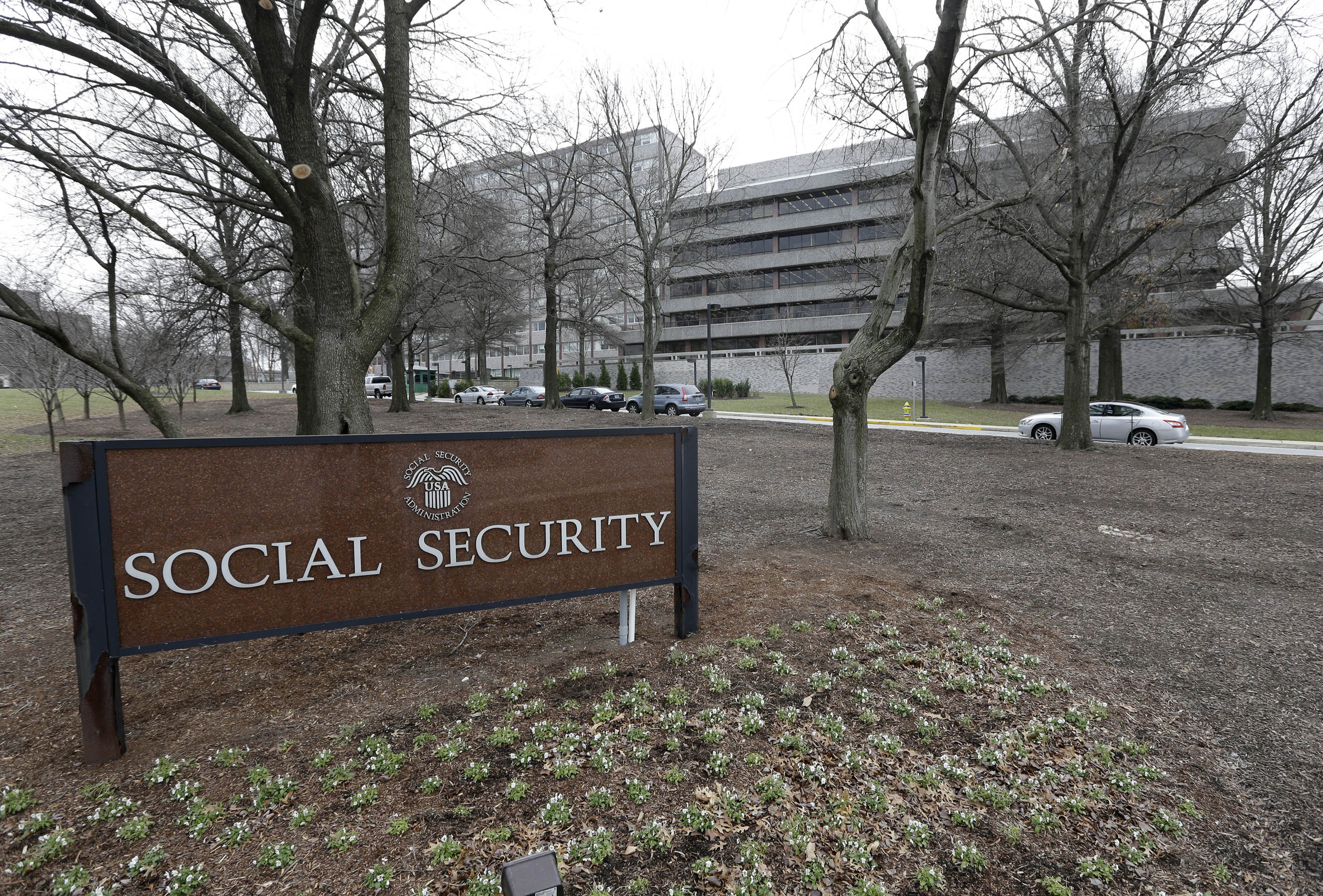 Here's How Much Your Social Security Check May Increase in 2021