Like proponents of spending limits, I'd like government to be smaller and more efficient. So what's the problem with such limits?

Fundamentally, the problem with such limits is: they make mathematical formulas -- not human beings -- the decisionmakers on policy. I made this point in this Sacramento Bee piece on limits.

And California is already governed by complex formulas, the product of voter-approved fiscal rules that mandate spending and certain tax hikes, while mandating other spending limits and tax limits. No state has as many of these fiscal rules as California. Which means California's budget is governed by a series of complicated formulas. That reality is why it's so hard to understand the budget, much less manage it. But Republicans are demanding another spending limit as part of their budget negotiations with Gov. Jerry Brown. This isn't a solution--it's more of the same budget poison. What they should be demanding is the elimination of all the limits and fiscal rules we have. 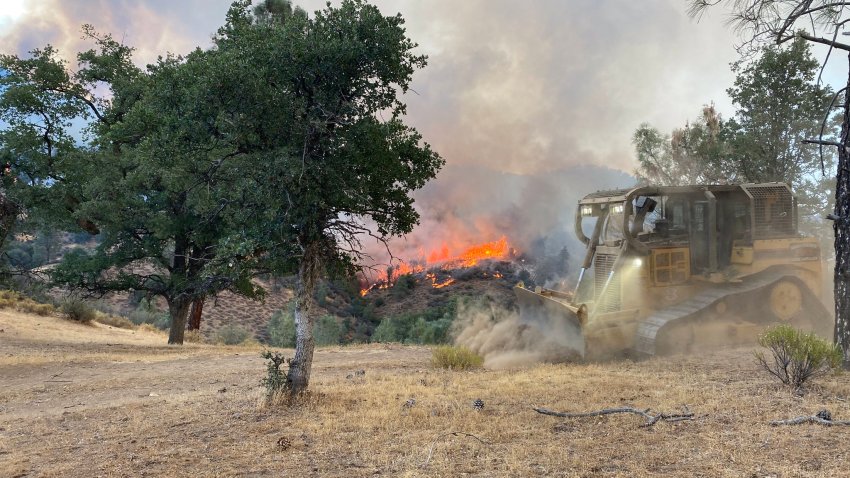 That would put people in charge . And that's more democratically. You can call a person who represents you. You can send a person an email or a letter. You can complain and they can hear you. A mathematical formula on spending or taxes, however, can't take calls or read mail. It is quite simply beyond your control.