Meter-ology 101: About Those New Parking Meters

Just how much do these new meters know?

But there are a few other things to note about the meters.

For example, the possibility that they could be used to adjust rates drivers pay to park based on demand.

Rates for the city's current meters are based on time of day.

According to an LADOT report released in April, the ExpressPark meters can be fitted with vehicle sensors and a real-time parking guidance system "to optimize the utilization of public on- and off-street parking."

We'll find out more about the meters and how the city plans to use them during a pilot study program. The project area -- bounded by the 10 and 110 freeways, Alameda Street and Adams Boulevard -- includes 5,500 on-street metered spaces.

The ExpressPark project is funded by $15 million from a USDOT grant and $3.5 million in local funds. The system is scheduled to be operating by July 2011.

The meters will be retrofitted, allowing them to send information to a data control point. After the study, the city will decide which technology to use. 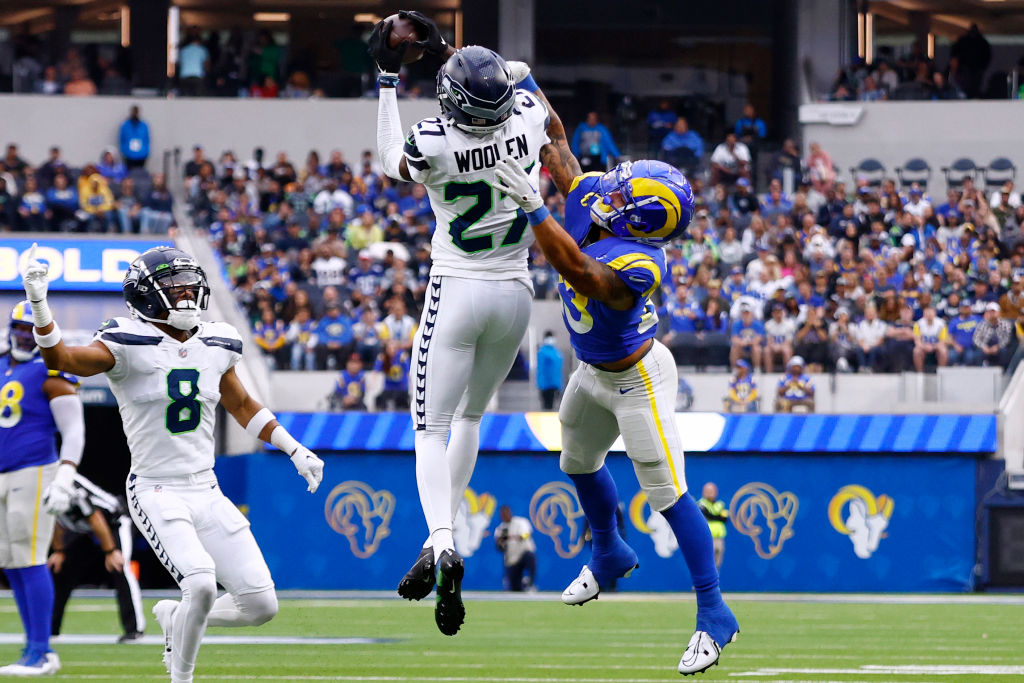 In October 2009, BlogDowntown reported on the new meters' features, including directional signage that indicates the location of an available space:

The directional signage will involve the larger information signs currently installed various places Downtown as well as smaller block-level signs that will provide directions based on data from sensors embedded in the streets.

Behind the scenes, the program will involve a new central management system that collects meter data and allows the department to better understand usage.

While pricing could eventually be set in real-time based on usage, for now LADOT staff expect to see models that change meter costs based on the time of day, or that escalate the price the longer someone wishes to stay parked. The goal is to keep parking spaces 70 - 90% full.

The LADOT report in April also indicated that supply-demand pricing is part of the city's attempt to encourage drivers to opt for public transit.

"By properly pricing both on- and offstreet parking in a coordinated manner, based on supply and demand, the final cost of their trip will increase, thus encouraging motorists to leave their cars at home or to park outside the Downtown core and use public transit to their final destination. Those willing to pay the 'true cost' of their parking can travel directly to their destination with the Downtown IPM Project, thus reducing congestion and travel times for through traffic and transit buses along Downtown streets," the report stated.

The technology doesn't end at the vehicle sensors. The meters also are capable of communicating with mobile devices, allowing motorists to receive a text message when the meter is about to expire.

And, so you don't waste any time, here are the operating instructions for the new meters.