These Are the Protests Against Police Brutality Planned for Wednesday

Several protests against police brutality and to defund law enforcement are scheduled throughout Los Angeles County Wednesday, including a Black Lives Matter rally outside the Hall of Justice in downtown Los Angeles calling for the removal from office of District Attorney Jackie Lacey.

The Black Lives Matter protest is scheduled for 3 p.m. at 211 W. Temple Street, according to a post on the group's official Facebook page.

Other scheduled protests include:

Fuller was found with a rope around his neck about 3:40 a.m. June 10 in Poncitlan Square, across from Palmdale City Hall. Authorities initially said the death appeared to be a suicide, although an official cause of death has not been made.

On Monday, Los Angeles County Sheriff Alex Villanueva vowed to conduct a thorough investigation into the death -- with cooperation from state and federal law enforcement.

During a news conference at the downtown Hall of Justice, Villanueva said he had called state Attorney General Xavier Becerra and reached out to the FBI, whose civil rights division will also monitor the investigation.

No protests were immediately scheduled for Wednesday in Orange County. 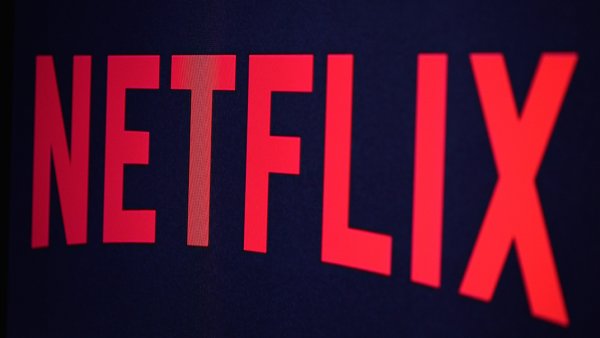 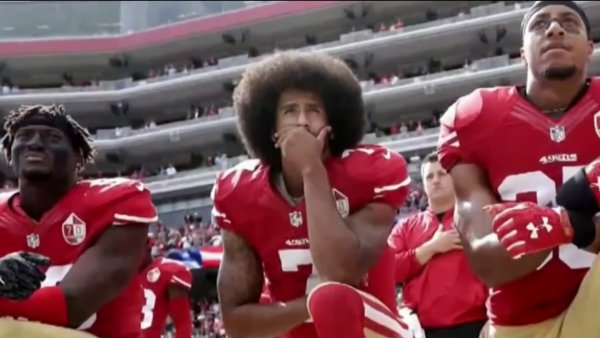