A majority "yes" vote on Monday would not automatically start a strike, but it would authorize the union to call for one.

At the beginning of the pandemic, they were applauded and called "essential workers." Now, grocery store employees around Southern California are seeking better working conditions, as thousands of them prepare to vote on whether or not to strike.

A three-year labor contract expired earlier in March, and the union representing those grocery store workers says negotiations have hit a standstill.

Workers will be casting their ballots Monday, at the union headquarters in Koreatown.

About 47,000 employees would be impacted, from stores like Ralphs, Vons, Pavilions and Albertsons.

Employees with the United Food and Commercial Worker's Union are fighting for increased wages, after the union said they were offered a 60-cent-per-year hourly increase.

The union is also fighting for improved benefits, improved staffing and stable schedules.

A majority "yes" vote on Monday would not automatically start a strike, but it would authorize the union to call for one.

Workers were calling for action last week in Long Beach.

"They're offering us 60 cents right now at the table, which is atrocious," Deanda Knowles, a Ralphs cashier, said. "We're asking for better wages. Inflation going up, gas is six, seven dollars. Bringing 60 cents to the table is disrespectful." 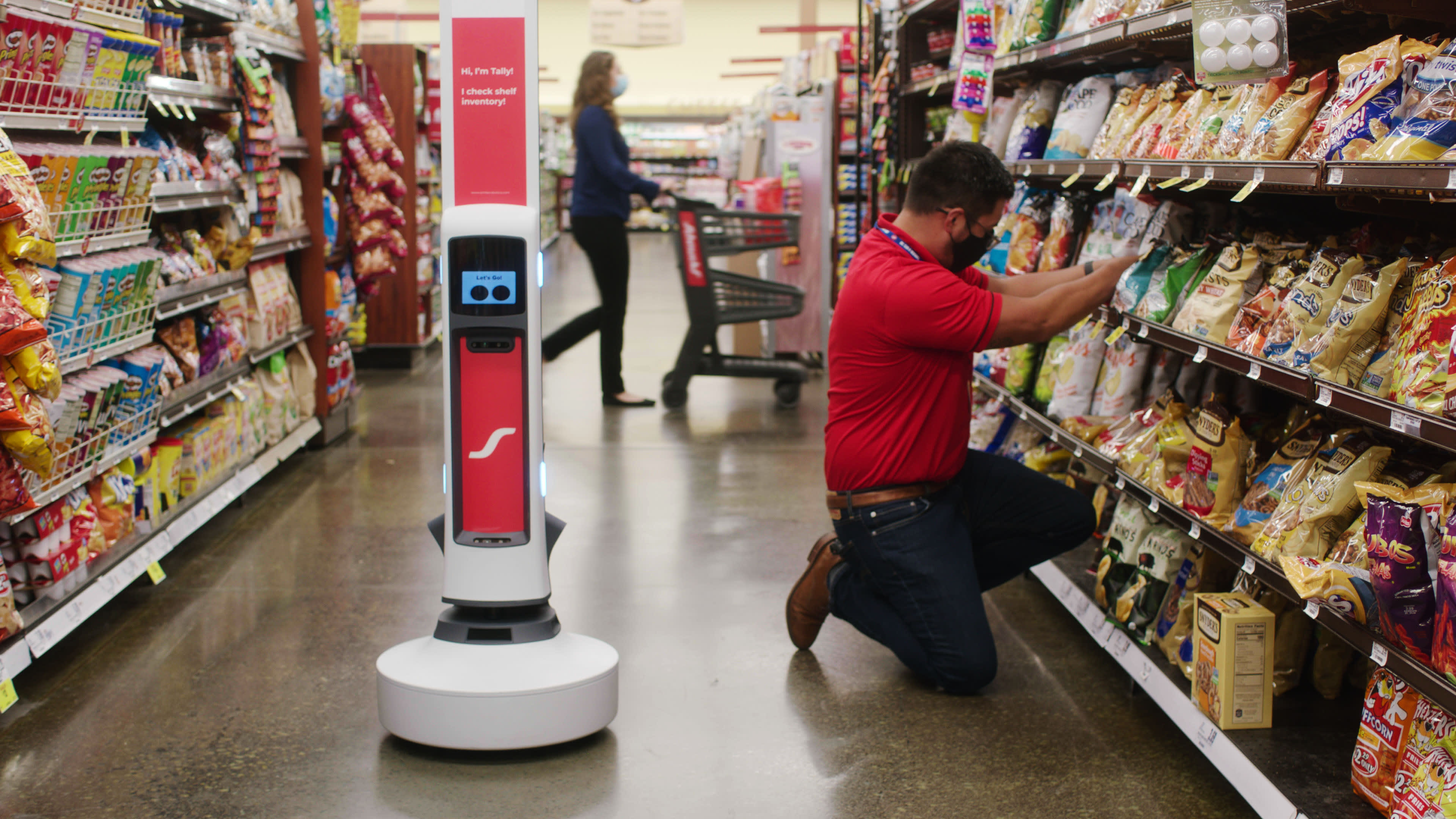 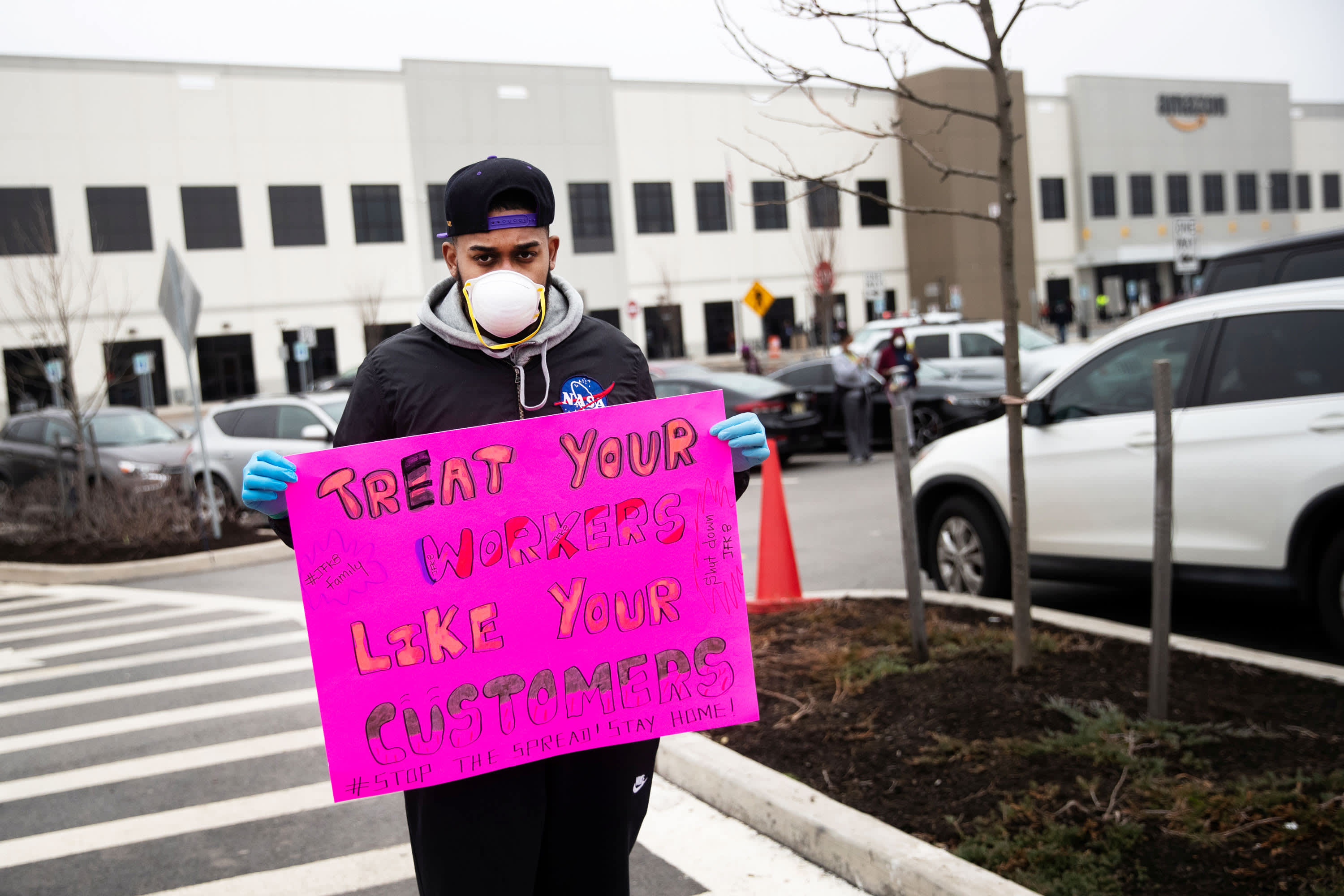 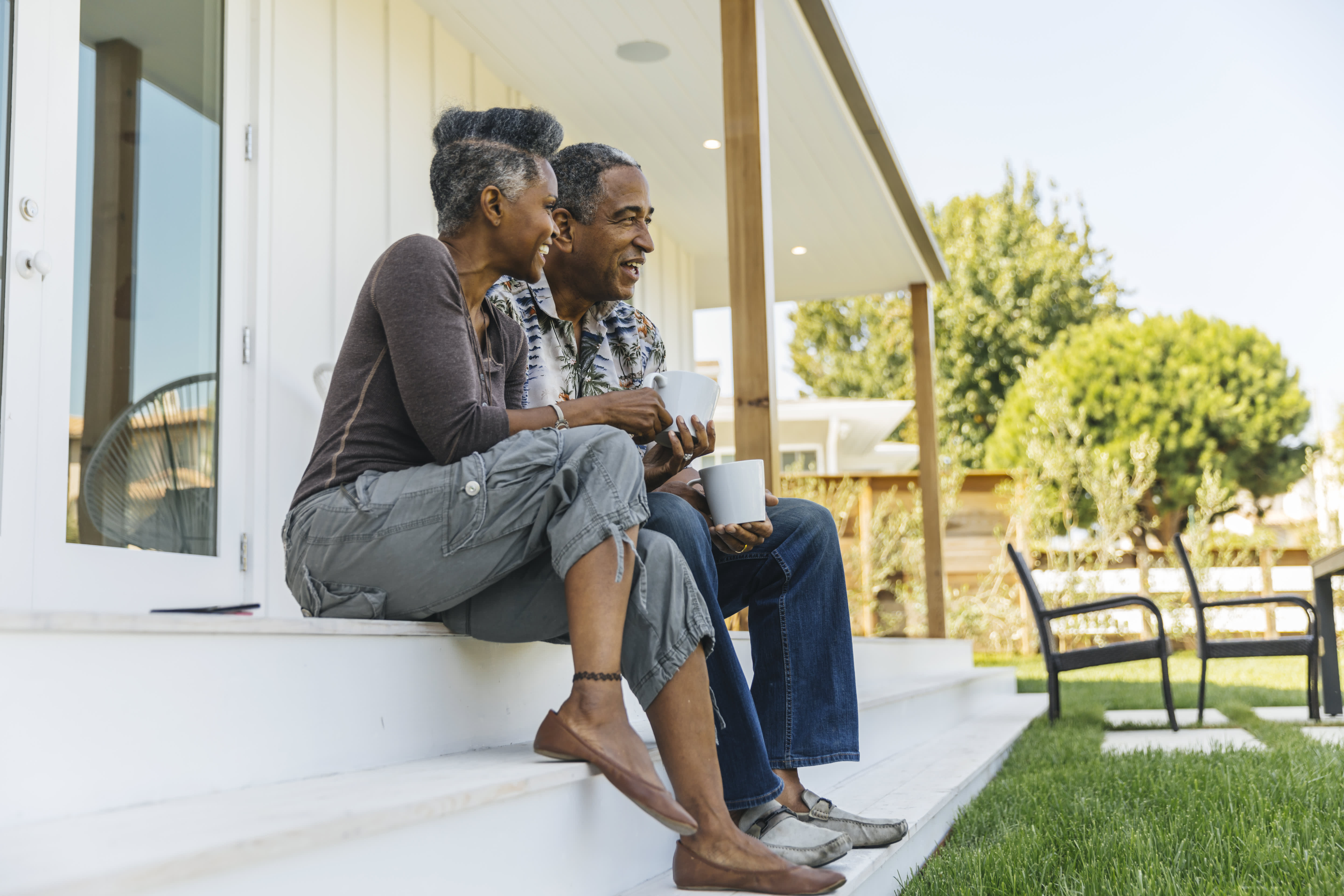 In a statement provided to NBC4, Ralphs said "We have three very clear objectives; to put more money in our associates paychecks, keep groceries affordable for our customers and to maintain a sustainable future for our business."

Voting begins at 10 a.m. Monday, with results expected as early as Sunday.