The mother was arrested Sunday night and booked on three counts of murder. The second individual, an unnamed juvenile, was arrested Monday morning.

The Los Angeles Police Department has arrested a West Hills mother for the deaths of her three children, in a tragic triple homicide on Mother's Day Sunday.

The three victims were two 8-year-old twin boys and one 12-year-old girl, according to the LAPD.

Their mother was detained for questioning on Sunday and later arrested, LAPD's Topanga division confirmed. Another person was arrested Monday morning, according to LAPD Media Relations -- a 16-year-old.

No other information about the second arrest was immediately available.

Police confirmed Monday morning that the woman, identified by police as 38-year-old Angela Flores, was booked on three counts of murder around 9 p.m. Sunday night. Bail is set at $6 million.

Officers responded to a call about an assault with a deadly weapon around 7:45 a.m. on Sunday, to investigate a homicide in a home in the 22500 block of Victory Boulevard in West Hills.

They arrived to find the three children already dead.

The mother of the three children was taken into custody to a local hospital for mental health issues, and released from the hospital Sunday morning, according to Borihanh.

She was detained Sunday while the LAPD interviewed her to determine what happened.

A mother has been detained after three children were found dead inside a West Hills home Sunday. Darsha Philips reports for the NBC4 News at 5 p.m. on May 7, 2022.

According to a statement from the LAPD, "Flores admitted to killing her children with the assistance of the 16-year-old subject" during the investigation.

The teenager, who has not yet been identified, was also booked on one count of murder. The 16-year-old "is being held without bail at Sylmar Juvenile Hall," the LAPD said.

The children were found dead Sunday morning, on Mother's Day, but it's not yet clear when they were killed.

Neighbors say Flores was yelling and acting erratically outside the home Saturday night. The last time they saw her leaving the home was for her trip to the hospital in an ambulance Saturday night.

One of those neighbors, Stephen Hayes, said he didn't know the family well, but had seen them in the neighborhood and thought it was a "nice young family."

Another neighbor, Iman Bani, lamented the tragedy, for a family that moved into the home just a couple of months ago.

"Especially on this mother's day... I'm also a pastor, and I just pray for the relief of the family, and the remaining family," Bani said.

Three lit candles were visible near the home early on Monday morning, in an apparent vigil to the three children killed.

The incident is under investigation. 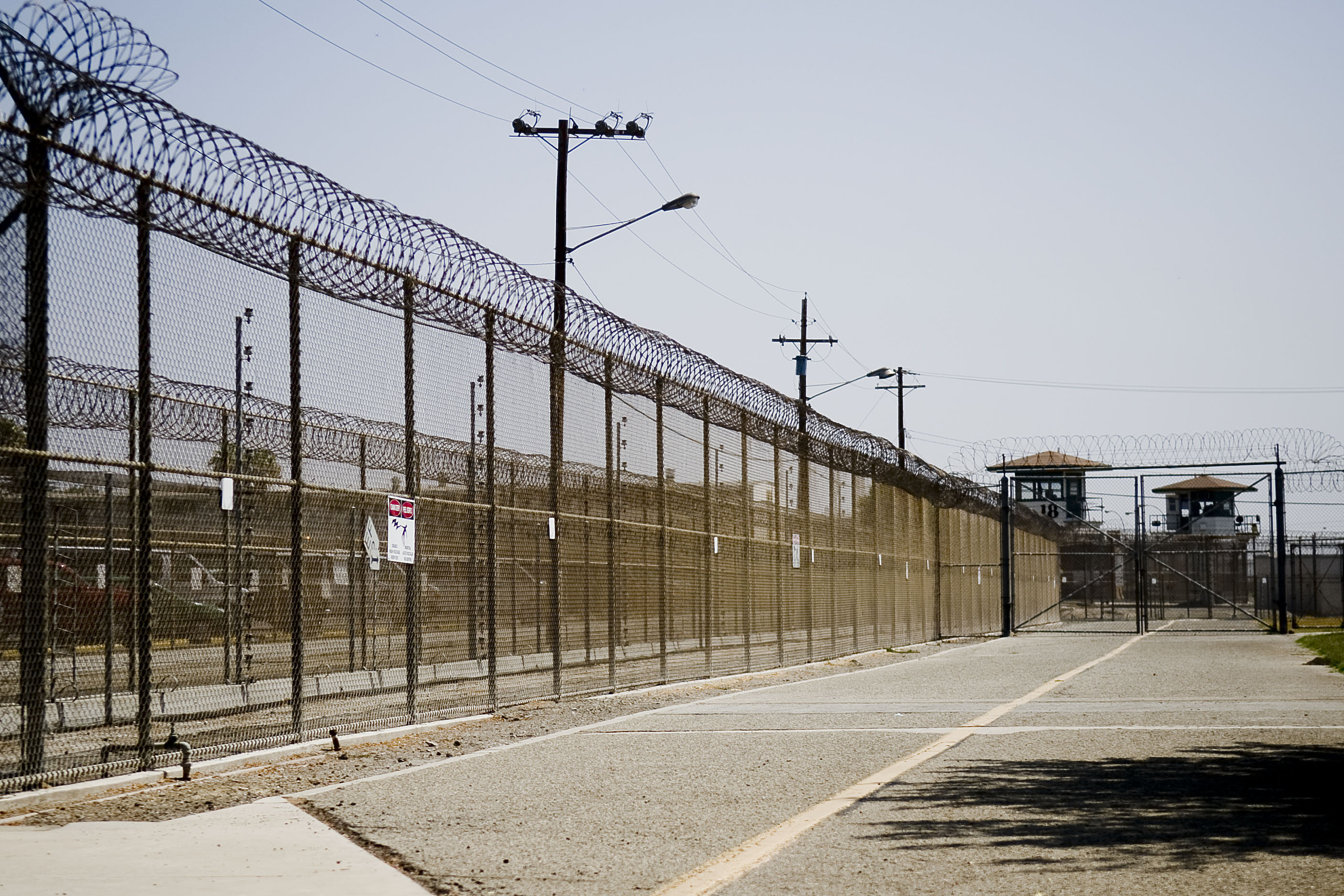 Inmate Slain in California Prison is 3rd Homicide in a Week 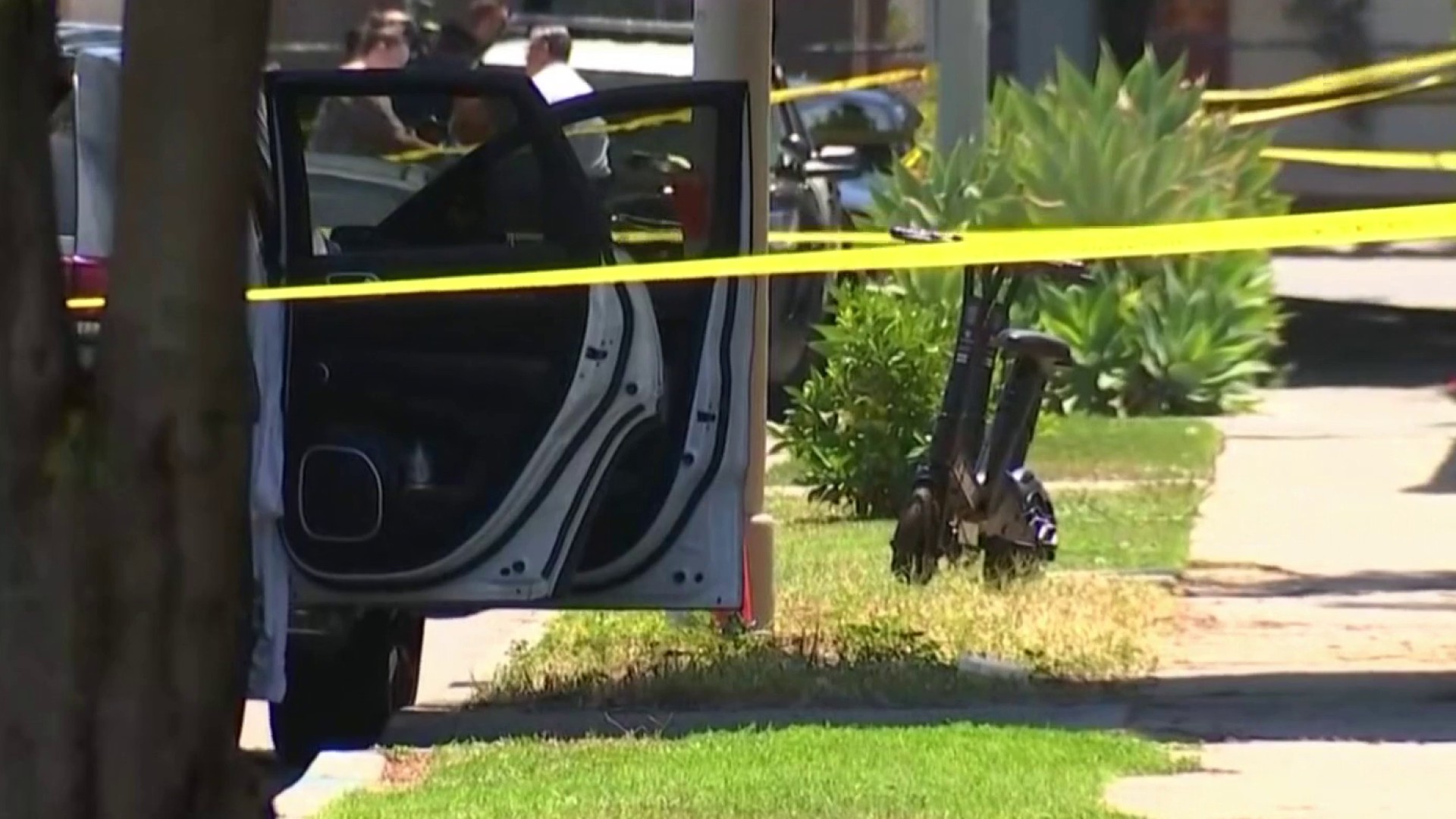 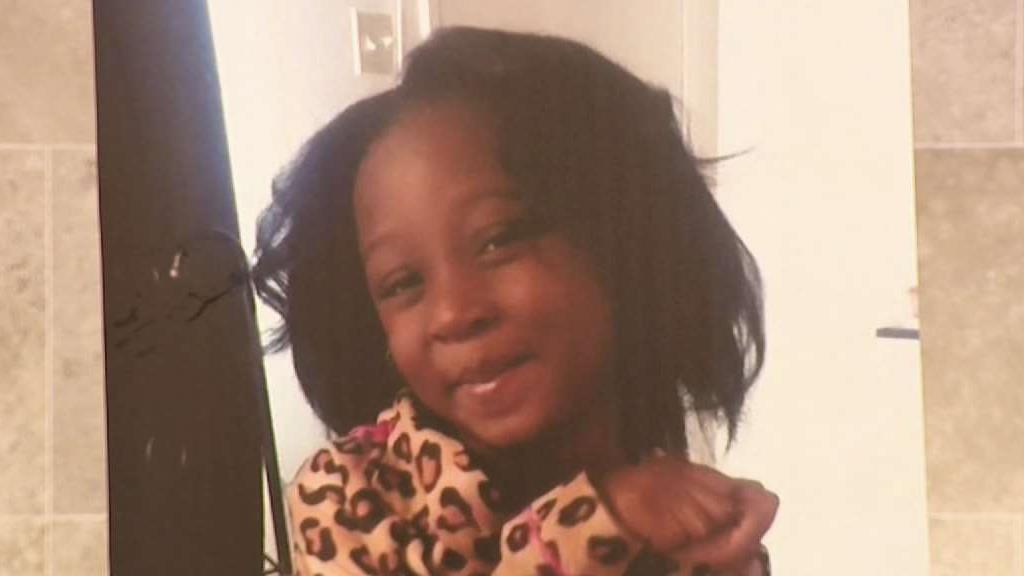