The allegations over the last week include assault with a deadly weapon, domestic violence, and burglary.

The Long Beach Police Department says it booked LAPD Sgt. Carey Coco on suspicion of assault with a deadly weapon August 18 after Coco allegedly pointed a gun at a man outside a business on East Stearns St.

The man police described as a victim had brandished a knife at Coco during an argument, and after both the victim and Coco walked away, Coco allegedly, “retrieved a firearm from his vehicle,” which, “resulted in the suspect pointing his firearm at the victim while making threats of a violent nature,” a Long Beach Police spokesperson said.

Coco was released after posting $50,000 bail and as of Monday had not been charged with a crime.

The LAPD confirmed Coco’s arrest and said a personnel investigation had been opened.

Anaheim Police records showed off duty LAPD officer Gustavo Resendiz was booked on August 17 on suspicion of burglary. The Department could not immediately provide details of the incident that led to the arrest. The LAPD confirmed the arrest and said Resendiz was the subject of a personnel investigation as a result. 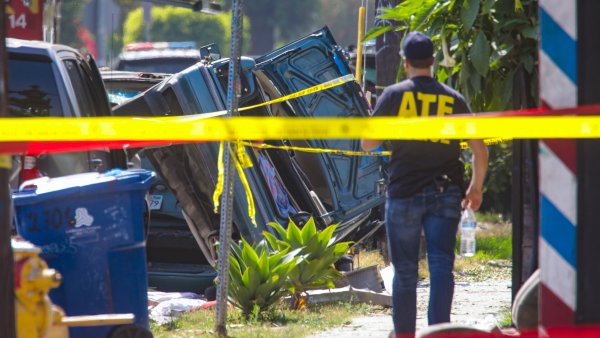 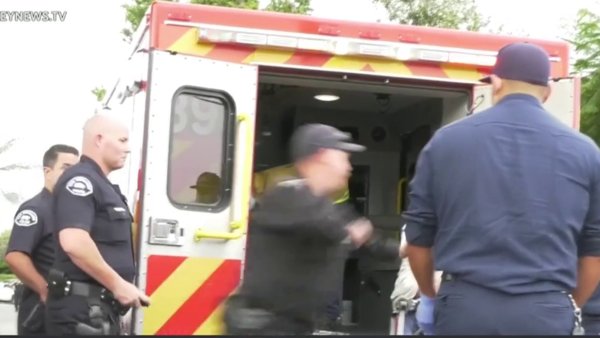 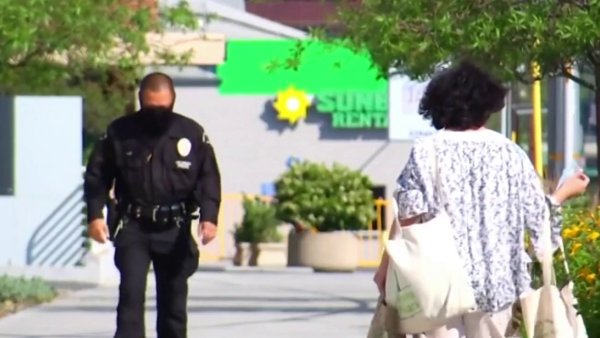 The LAPD also confirmed the arrest of off duty officer Walid Ekhals by the Corona Police Department following a domestic violence call. Details of that incident were not immediately available.