A New Year's Day road rage confrontation left a man hospitalized with severe injuries when he was punched in the head at a Van Nuys intersection.

The victim was stopped at about 9:30 a.m. Jan. 1 at a red light on Woodman Avenue at Victory Boulevard when he got into a dispute with three men in a Jeep. The Jeep's driver punched the victim in the head during the confrontation.

He remains hospitalized with severe injuries.

Advisory: The video below below shows graphic images of a Jan. 1, 2020 attack on a Van Nuys street.

No arrests were reported Tuesday in the attack captured on camera by a witness. The video shows the men apparently arguing on the street when the Jeep driver suddenly throws one punch, which lands to the victim's head.

As the man fell backwards onto the ground, the three men ran back to the Jeep and left the scene.

The attacker was described as 20 to 30 years old, about 150 pounds, 5 feet, 10 inches tall with short black hair. He was wearing a black sweatshirt, white shirt and black pants.

Two other men in the Jeep also were described as 20 to 30 years old with black hair, police said.

The Jeep was black with tinted windows and California paper plates, police said.

Correction: An earlier version of this article indicated the victim died. He remains hospitalized Tuesday morning. 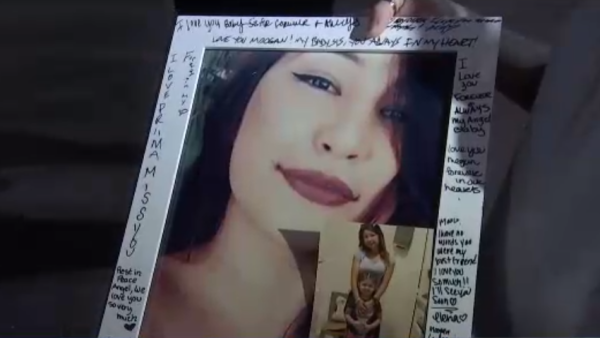 Whittier Votes to Partially Shut Down Park Due to Homeless Encampment 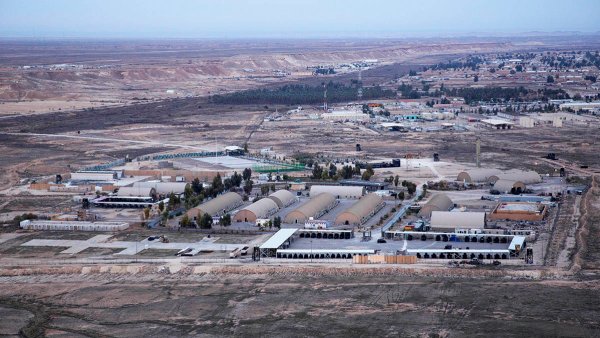