The Tiger Woods Foundation began in 1996, founded by Woods and his father, Earl.

The offices closed when the pandemic began, but it's clear there is nearly 25 years of history of golfing, of education and of helping students with their dreams of going to college.

Woods is quoted on the foundation's website saying this is a way to impact an entire generation for the better. He wasn't talking solely about golf. 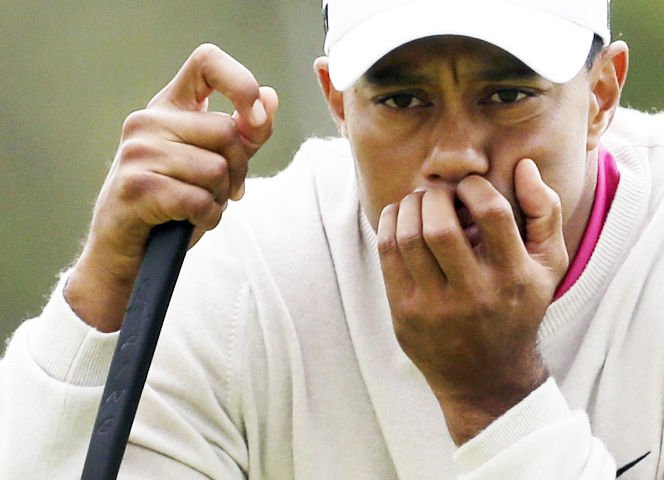 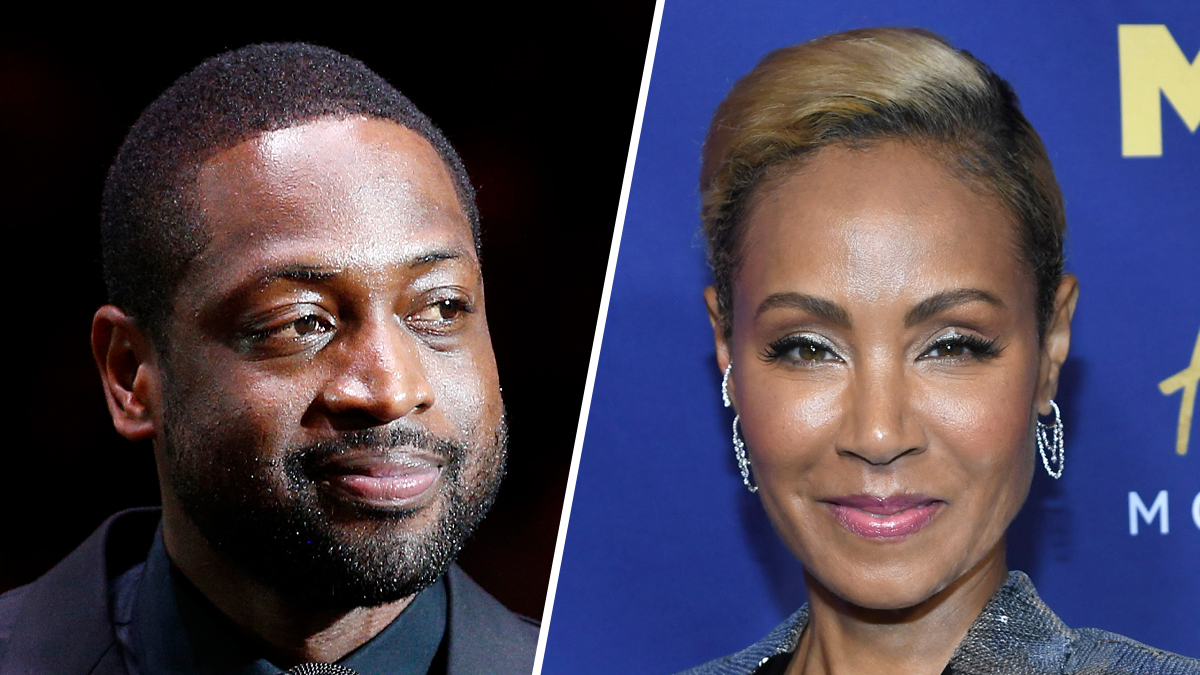 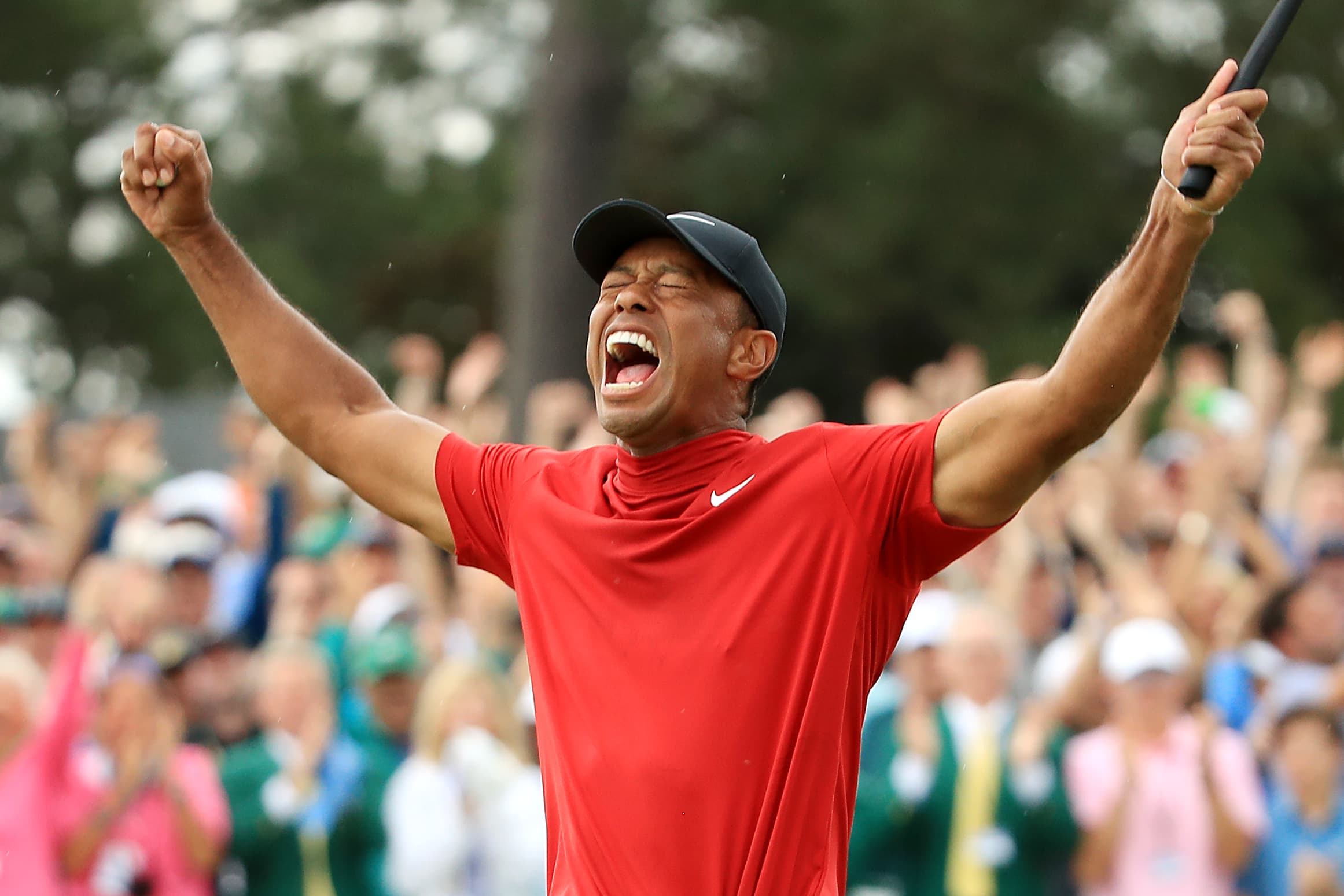 Timeline: Memorable Moments in the Career of Golfer Tiger Woods

The foundation opened a learning lab here in Anaheim in 2006 offering STEM classes geared towards fifth graders. Those classes are being offered online now.

The foundation, which has reached 2 million students since it began, says that what they're taught has to do with building confidence as well.

But the game of golf is where Woods came to be known at the Dad Miller Golf Course next door.

Dispatch responding to the crash that left Tiger Woods in serious condition was released Feb. 23, 2021.

Folks recalled seeing him as a junior player who silently intimidated other teens.

"He didn't socialize with other kids," said Rick Wohlberg, a golfer. "All they did was mumble cause he was so good. Even as a teenager."

Tom Evans said he was so fantastically good.

"Spent a lot of time practicing," he said. "He was naturally good but made it better with practice."

He grew up in Cypress, played a course there that no longer exists. But he has said over and over this foundation will exist, believing what began here is greater than any of his competitions.