Space shuttle fuel tank ET-94 never got to take flight, but it did embark on sea voyage from New Orleans to Los Angeles that took the enormous tank through the Panama Canal.

The 50-mile engineering marvel connecting the Atlantic and Pacific oceans, considered the world’s greatest shortcut, raises and lowers vessels through a series of locks in the Isthmus of Panama. The tank was transported on a flatbed barge towed by a tugboat.

Take a look at time-lapse video of the crossing at various points along the route: 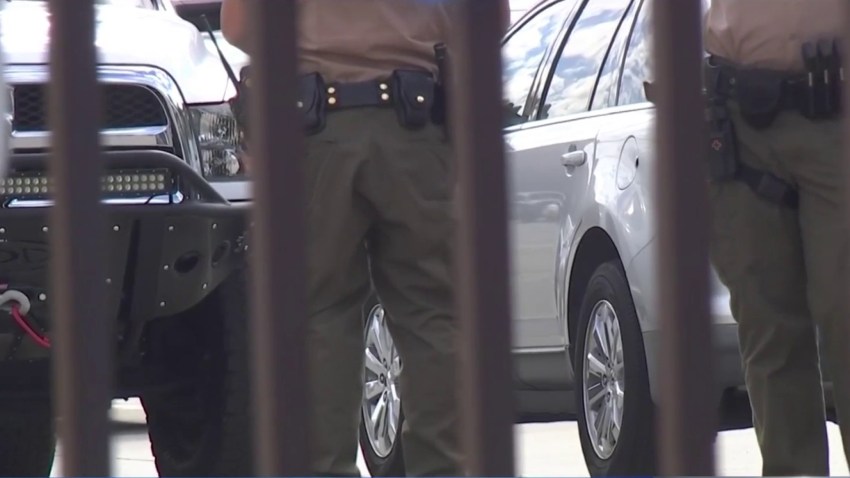