Hollywood muscle used to spread awareness of Got Your 6 campaign

America’s veterans are getting support from some of Hollywood’s heavy hitters as part of the Got Your 6 campaign, aimed at improving the public’s image of veterans while helping them reintegrate into society. NBCUniversal, the parent company of NBC4 Los Angeles, is a proud sponsor of the organization.

Got Your 6 is named after lingo used by military, police officers and firefighters that means, “I have your back and you have mine.”

The campaign has managed to bring major Hollywood studios, TV networks, talent guilds and talent agencies together, partnering with two dozen nonprofits, to act as a catalyst for the campaign's message. 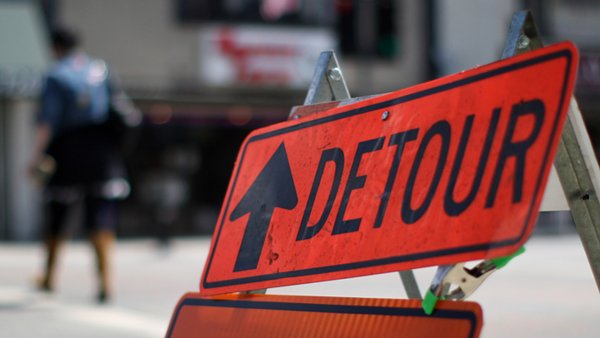 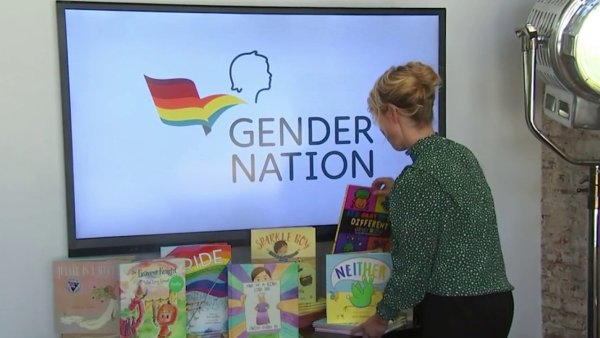 "The entertainment industry captures our imaginations, opens our eyes and touches our hearts, and I'm proud to work with them on our Joining Forces initiative," the First Lady said in a statement.

"By sharing the stories of strength and resilience that define our military families, we can motivate even more Americans to honor these courageous individuals in new ways.”

Former Marine sniper Jake Wood -- who currently runs Team Rubicon, an Inglewood nonprofit supporting Got Your 6 -- said Thursday that negative images of veterans came from what the public was consuming in entertainment media.

“Hollywood and the entertainment industry have an enormous platform and all the veterans in the entire community really consume all of their information about the wars and about military from that platform and I think it’s really important that we change the dialogue in this country about what veterans are and what they mean,” Wood said.

Got Your 6 focuses on six pillars: jobs, education, health, housing, family and leadership.

Wood said he believes that military personnel gain useful expertise while in service that can benefit society when they return home.

“They are not charity cases, they are not liabilities to our communities,” Wood said. “They are, in fact, civic assets as they come home.”

Part of the organization's message will be included in a series of Public Service Announcements that will start airing Thursday. Audiences can expect to see Tom Hanks, Sarah Jessica Parker and Michael Douglas, to name a few, in the PSAs.

More than 1 million veterans will return from the Iraq and Afghanistan wars in the next five years, according to Got Your 6’s website.

A need for public understanding of veterans and better reintegration is imperative now with the amount of military personnel set to return in the near future, according to the organization.

For more information on Got Your 6 and the services it offers, visit its website or Facebook page.