Rick Caruso, billionaire candidate and one of two frontrunners, was the focus of much of the ire onstage, while other frontrunner Rep. Karen Bass stayed above the fray.

A fiery debate at Cal State LA saw the top five candidates to be Los Angeles's next mayor face off on stage Sunday night.

For the candidates polling in the single digits before the debate, the event was one final opportunity to make an impression -- and take a bite out of billionaire candidate Rick Caruso, one of the top two candidates in the race.

"We both went to law school. He chose to build glitzy malls, and I chose to fight for seniors and kids and families," said Mike Feuer, mayoral candidate and LA City Attorney.

"Rick, you say you support local elected officials who are proven to get the job done, who are results driven," said Joe Buscaino, candidate and LA City Councilman. "Well, then, I'm your candidate."

But none of the candidates on stage attacked as aggressively as LA City Councilman Kevin De Leon, who according to the latest LA Times/UC Berkeley poll, is losing Latino voters to the Caruso campaign.

"It's wealth and privilege that got you there," said De Leon. "You have been the consummate insider."

"When he was the chair, or the president, of the LAPD Commission, they criminalized the homeless," De Leon said of Caruso.

"It's a grotesque lie, and you know that Kevin," he said. "That's shameful, to say things like that, for the good work of the men and women at LAPD... Homelessness was never criminalized."

The other frontrunner, LA Congresswoman and former State Assembly speaker Karen Bass, stayed above the fray, focusing on policy and the problems of LA County's decentralized government -- particularly on the issue of homelessness.

"It is completely unacceptable for the city and the county not to work together hand in glove," Bass said. "And we do need to explore some other type of governance. Maybe it would be based on a model like the Metro Board is. But there needs to be one person in charge."

Although homelessness and crime are popular issues this race, there were many questions that weren't raised in the debate, such as if the city needs more police.

It was one of many numbers tossed around the stage. Some were staggeringly high, with no discussion of how any of it would be paid.

And many candidates pledged a better tomorrow -- if they become mayor.

"I understand you, I get you, and I know you," said Buscaino.

"We can do this together, and it is time to unite and inspire," said Bass. 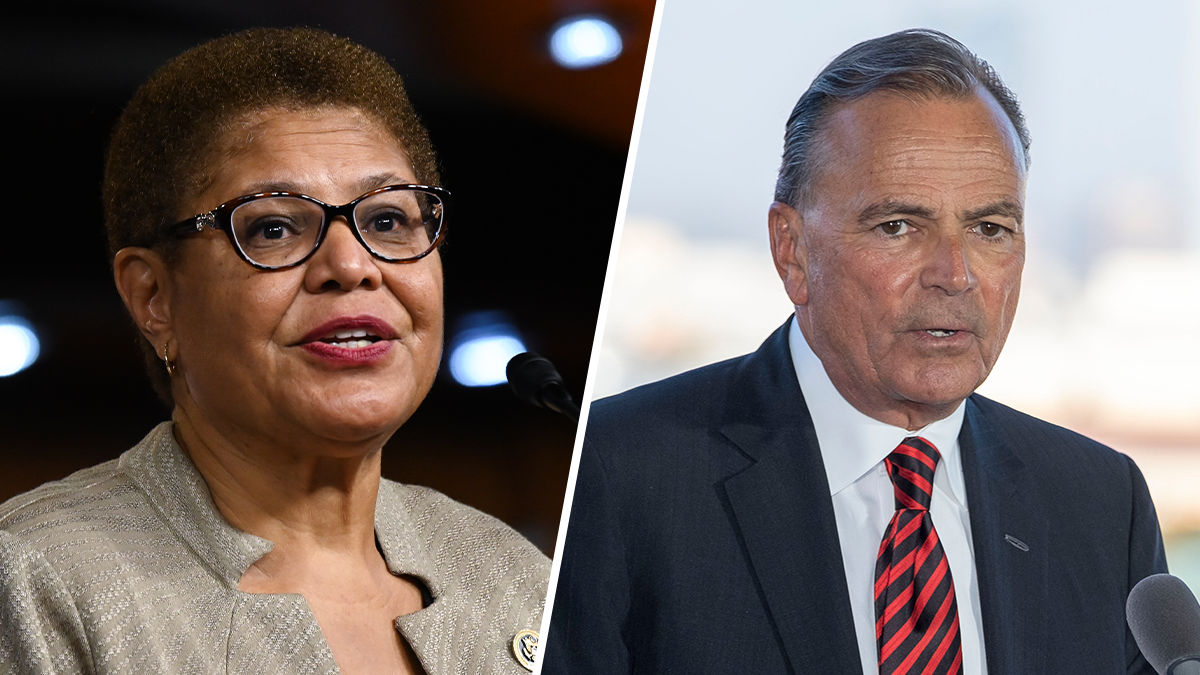 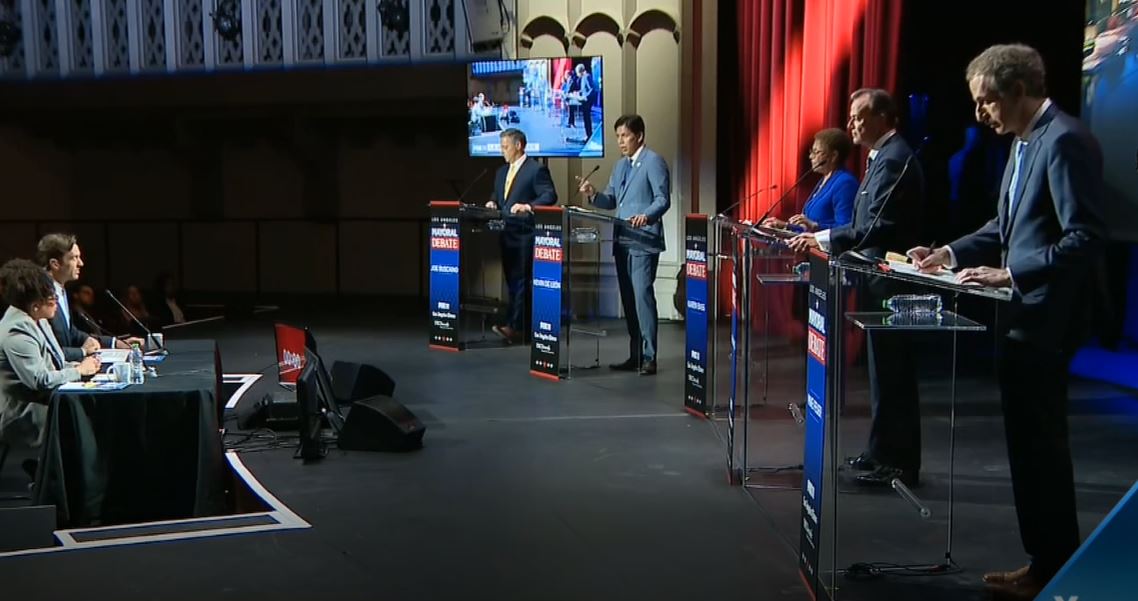 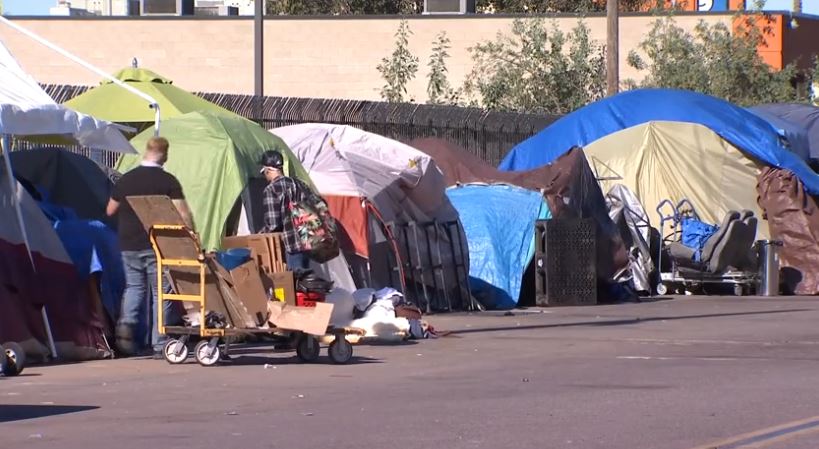 Caruso and Bass continue to poll well. Caruso, who has spent millions on advertising, has hefty support in the San Fernando Valley and with older voters, according to that LA Times/UC Berkeley poll. Bass has strong support in South Los Angeles and West LA.

The vast majority of voters, 45%, have yet to choose a candidate in the June 7 primary.

With the support the top two candidates -- both unaffiliated with City Hall -- already have, it appears difficult for a third option to break into the race before the runoff in November.