Lena Hernandez, 56, identified as a retired social worker, verbally assaulted a custodian at the mall, then physically attacked a female bystander who tried to intervene.

A woman who was captured on camera giving racist rants targeting Asian Americans in Torrance was sentenced Tuesday to jail after pleading no contest in connection with a Del Amo mall assault.

Lena Hernandez, 56, pleaded to contest to charges related to an October 2019 incident at the Del Amo Fashion Center, the LA County Superior Court spokesperson confirmed. She was sentenced to 45 days in jail.

She was also caught on camera in a pair of racist rants aimed at Asian Americans at a Torrance park in June, though she was not charged. 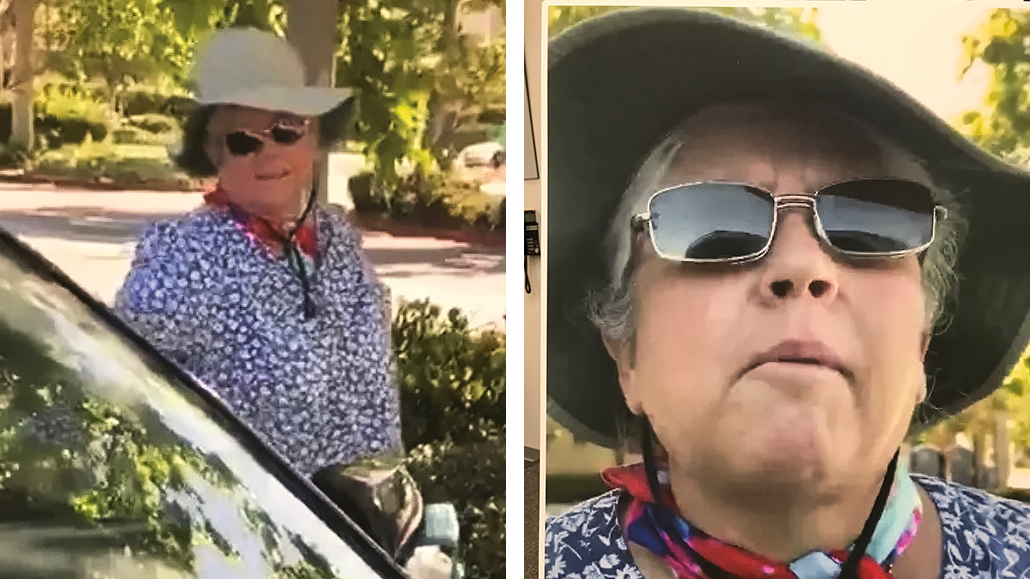 Hernandez, identified as a retired social worker, verbally assaulted a custodian at the mall, then physically attacked a female bystander who tried to intervene.

Hernandez was arrested on a misdemeanor charge by Torrance police in July, according to LA County jail records. Hernandez posted bail and was released about 4:10 p.m.

Hernandez was the subject of two viral videos in June which show her going on racist rants against Asian Americans in Wilson Park on Crenshaw Boulevard.

Hetty Chang spoke with the woman who was mistaken as a woman caught on camera being racist, on NBC4 News 11 p.m. on Wednesday, June 17, 2020.

In the first case, on June 10, Hernandez was caught on video verbally accosting a young woman exercising at the park.

On June 11, an Asian man posted a video online showing him and his son being accosted and mocked by the same woman on the same day.

"You need to go home," the woman tells the man.

Police are investigating the incident where two suspects made a Nazi salute and allegedly attacked a vehicle with a gardening tool in Torrance.