Traffic Crashes Leading Cause of Police Deaths in 2013

Three LAPD officers have died in the line of duty this year, all of them in traffic accidents.

The arrest of Mynor Enrique Varela in the death of LAPD Officer Roberto Sanchez underscores a reality of police work. Despite chasing down dangerous criminals or moving to break up fights, and quell riots, the most perilous job for police officers is driving. Statistics show more officers die in traffic accidents than by any other cause. 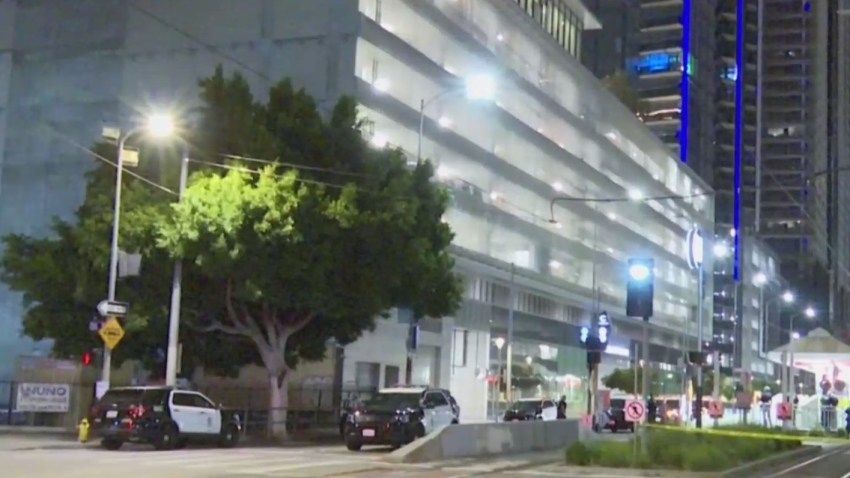 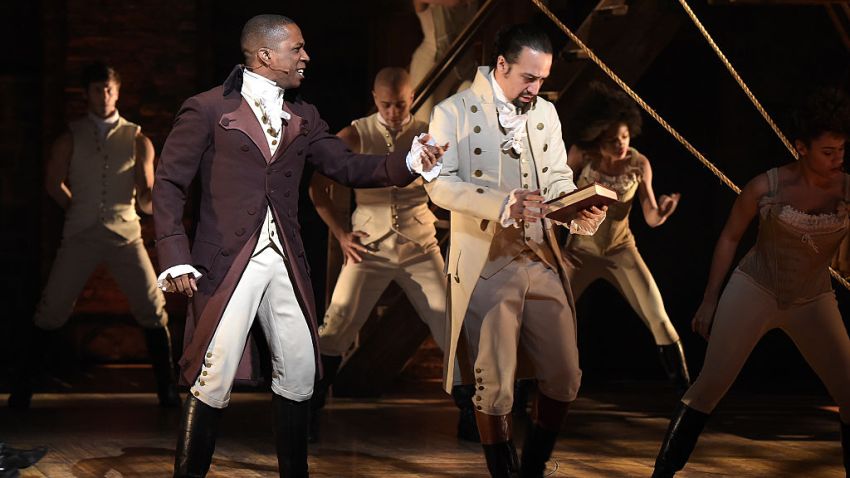 Three LAPD officers have died in the line of duty this year, all of them in traffic accidents.

In California, seven officers have died in the line of duty so far in 2014, five in car or motorcycle crashes.

Statistics show traffic-related deaths have been rising since the 1960s, even while overall law enforcement fatalities have been declining.

In a 2011 report, the International Association of Chiefs of Police called the deaths "unacceptable," and made a number of recommendations. Among them are increasing driver training for new officers, adopting policies to reduce texting and other distractions, and to conduct research on speed of law enforcement officers as well as fatigue as a factor in fatal officer crashes.

Police said Sanchez and his partner, Richard Medina, were in pursuit of a Chevrolet Camaro suspected of a traffic violation when both made U-turns on Anaheim Street in Harbor City. That's when an SUV crashed into the patrol car, killing Sanchez and seriously injuring Medina, police said.