Authorities say a passenger train struck people taking photos on a trestle on the California coast and one person was killed and two others were injured.

Eliason says they tried to run off the trestle between Refugio State Beach and Gaviota State Park, but three were hit by the train.

A woman was thrown onto the side of a hill and died at the scene. A man suffered critical injuries to the upper body and head and another woman suffered moderate injuries. A fourth man made it off the trestle and wasn't hurt. 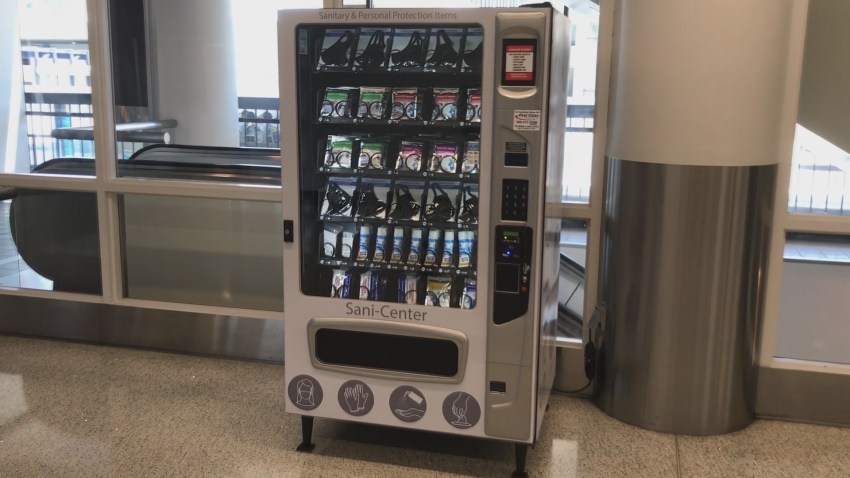 The train was stopped until investigators cleared the scene.