Mick Ruis trained and owned Bolt d'Oro, who finished second in the race, the West Coast's major prep for the Kentucky Derby.

Trainer Mick Ruis sued the California Horse Racing Board on Monday, alleging it intentionally failed to discharge its public duty when the board hid and subsequently dismissed Justify's positive drug test in the 2018 Santa Anita Derby.

Ruis trained and owned Bolt d'Oro, who finished second in the race, the West Coast's major prep for the Kentucky Derby.

The petition filed in Los Angeles County Superior Court asks for a writ ordering the CHRB to set aside its decision to dismiss Justify's positive test in the Santa Anita Derby and to order the horse's disqualification with a redistribution of the purse in the $1 million race. 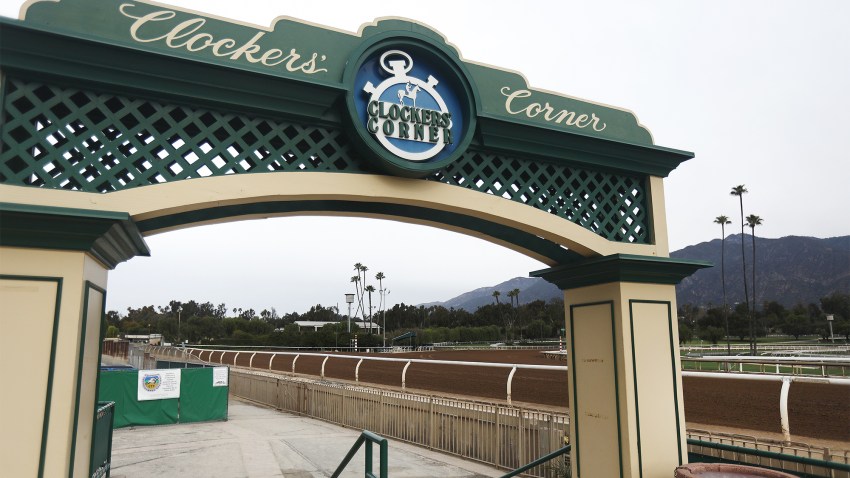 Justify tested positive for scopolamine, a prohibited substance that was detected in his post-race urine sample. The substance is used to treat mild colic and spasms but also can result from eating jimsonweed.

Under California rules in place at the time, a failed test for the substance would have required disqualification and the redistribution of purse money. That would have resulted in Bolt d’Oro being declared the winner.

The CHRB has since lowered the penalty for a scopolamine positive from the tougher 3b classification at the time of Justify’s positive, which required a fine and disqualification, to a 4c that includes a minimum fine of $1,000 and no disqualification.

Attorneys for Ruis contend that rule change did not officially occur until Jan. 1, 2019, months after the test was ruled positive.

The petition alleges that the CHRB decided in a secret, closed-door session of its board to dismiss the matter against the horse and Baffert. The positive result didn't become public until last September, when it was revealed in a New York Times story.

CHRB equine medical director Dr. Rick Arthur has said despite a seemingly high overage of the substance, evidence suggested contamination rather than an effort to skirt the rules. He said that because California has had issues with jimsonweed contamination, it has a higher threshold than the international limit for scopolamine.

Racing board spokesman Mike Marten said the board had no comment on the matter.