After failing to steal from the store, the robber was hit by a car while escaping.

A 30-year-old transient suspected of swiping a bottle of liquor from a Menifee supermarket and threatening a clerk who tried to stop him, then turning combative with deputies before he was arrested, was being held Friday in lieu of $30,000 bail.

Devin Thomas Moore was booked into the Byrd Detention Center in Murrieta on suspicion of robbery, assault on a peace officer and felony resisting arrest.

Moore allegedly grabbed a bottle of booze from Stater Bros. at 25904 Newport Road and headed for the exit about 8:30 p.m. Thursday, according to Riverside County sheriff's Sgt. Dave Tinker.

When a clerk tried to stop him, the suspect threatened to assault the victim, who backed off, the sergeant alleged.

Stater employees immediately called 911, and deputies converged on the location within a few minutes, locating Moore walking on Newport, he said.

"Moore ran from the deputies across Newport and was struck by a vehicle before continuing into an adjacent field," Tinker said. 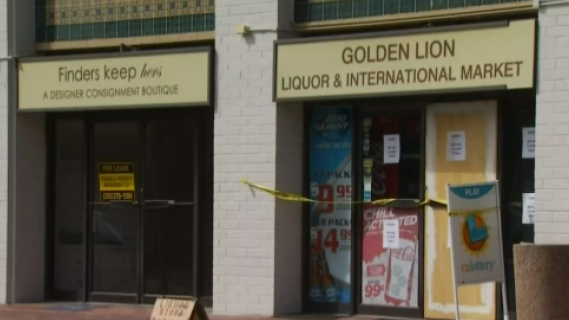 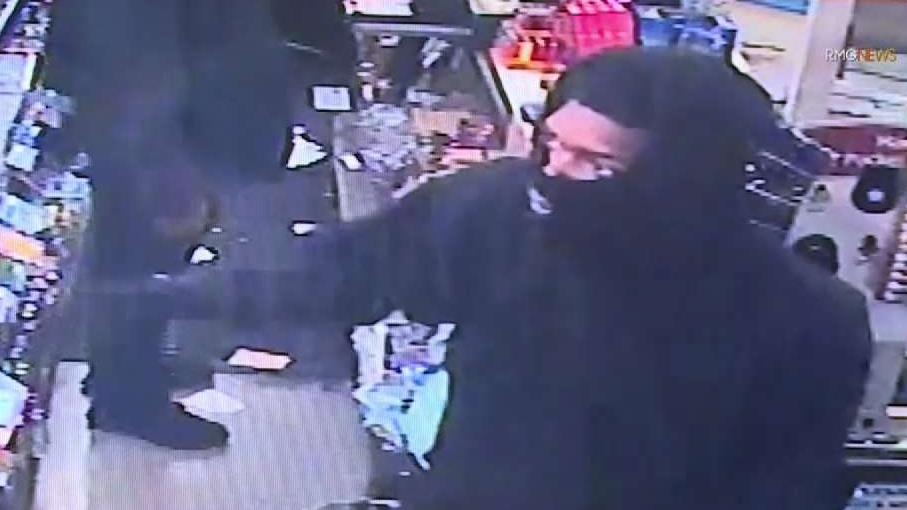 Robbers Hit Two Liquor Stores, Could Be Latest in Series of Robberies

A search of the field over the ensuing two hours did not net the suspect. However, shortly before 11 p.m., a K9 unit caught sight of him leaving the field, and when the deputy and his canine approached, Moore allegedly shoved a nearby shopping cart at the lawman, who was hit by it but not injured, according to Tinker.

Other patrol deputies chased the suspect as he attempted to flee a second time, but he was quickly apprehended, the sergeant said.

Moore was not hurt in the contact with the vehicle, and he was booked into jail without further incident, Tinker said.