The victim was found semi-unconscious and nude in the park and taken to an area hospital, police said.

A 31-year-old transient was charged Wednesday with attempting to kill and rape a 16-year-old girl, who he met through a social media app, in the city of Orange. 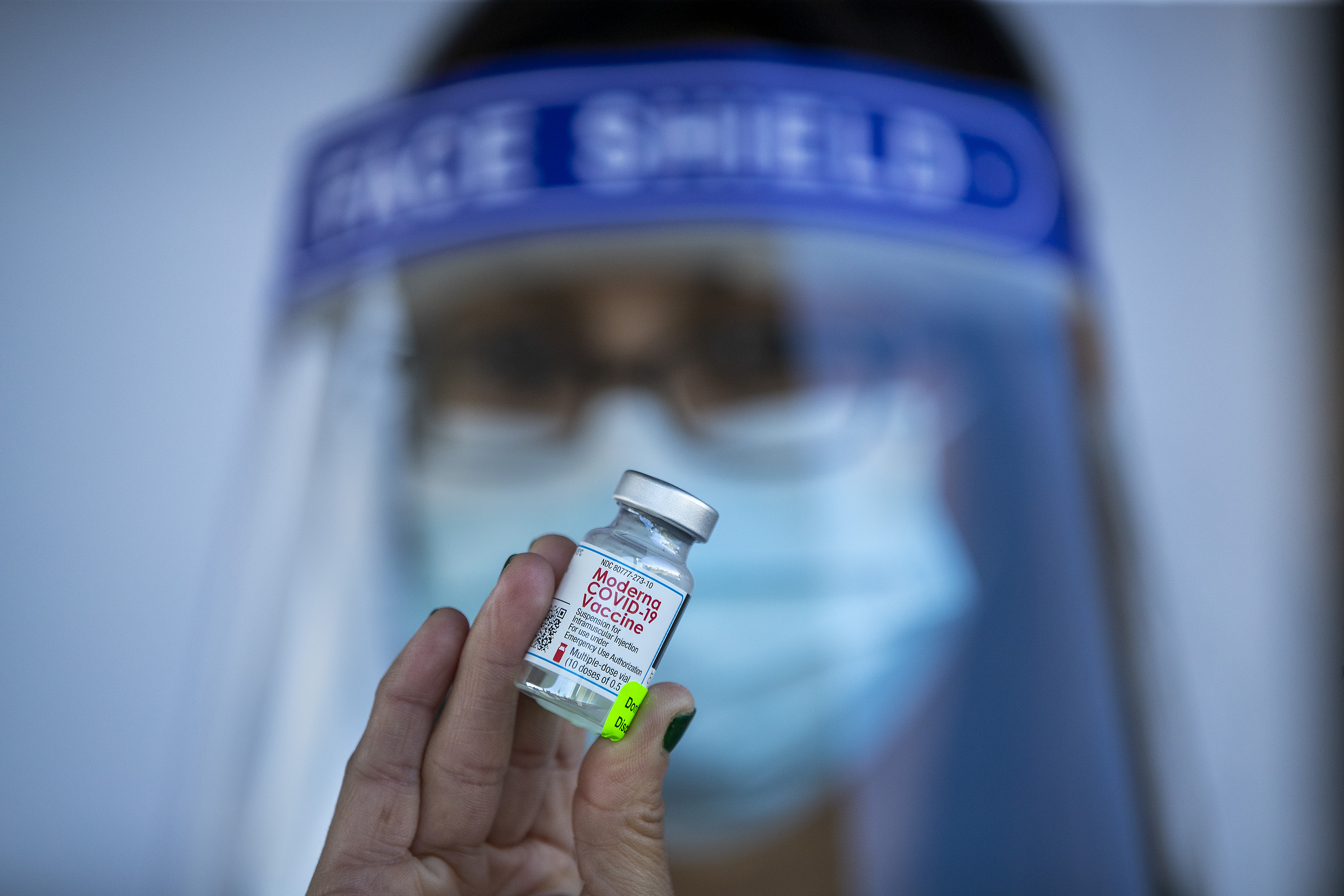 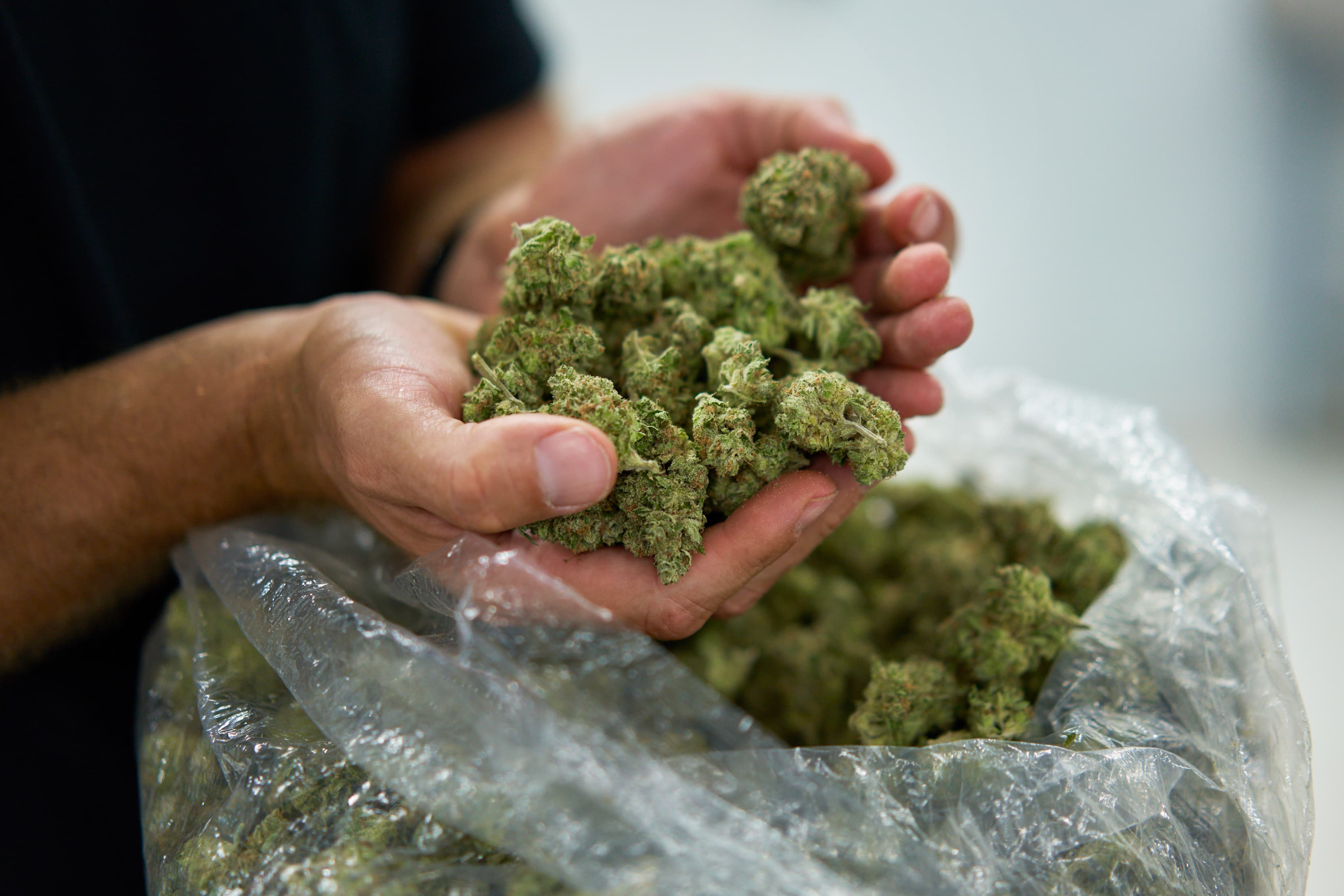 Gregg met the teen through the Whisper app, which allows for anonymous posting of messages, said Sgt. Phil McMullin of the Orange Police Department.

The two met in person for the first time on Jan. 24 and ended up at El Modena Park, McMullin said.

The alleged attack happened at about 1 p.m. The victim was found semi-unconscious and nude in the park and taken to an area hospital, McMullin said.

Police tracked down Gregg at a Garden Grove motel on Monday, he added.

Gregg's arraignment on Wednesday was rescheduled for Feb. 18 in the jail courtroom in Santa Ana. He is being held on $500,000 bail.