The Long Beach Police Department said flags or images depicting political activity are not authorized or endorsed by the department.

A Trump flag was seen flying on a police flagpole in the city of Long Beach Sunday morning. The Long Beach Police Department said the flag was unauthorized and was raised by someone unaffiliated with the department.

The flag said "Trump" in big letters and "Make America Great Again" in smaller type, and briefly flew outside the department's headquarters at 400 W. Broadway. It wasn't immediately clear who was behind the flag raising.

“Someone gained access into a secure construction area of the Long Beach Police Department Public Safety Building. The City of Long Beach flag was stolen from the department flagpole and replaced with an unauthorized political flag.”

According to the department’s statement, a padlock was also placed on the flagpole, which is limited to primary construction workers, to restrict the flag’s removal.

Police department employees removed the flag and a crime report was filed to determine who is responsible for the incident.

"The LBPD is an apolitical organization and does not participate in any political activity that promotes one political party over another," LBPD Public Information Officer Juan Gomez added. "Flags or images depicting political activity are not authorized or endorsed by the LBPD." 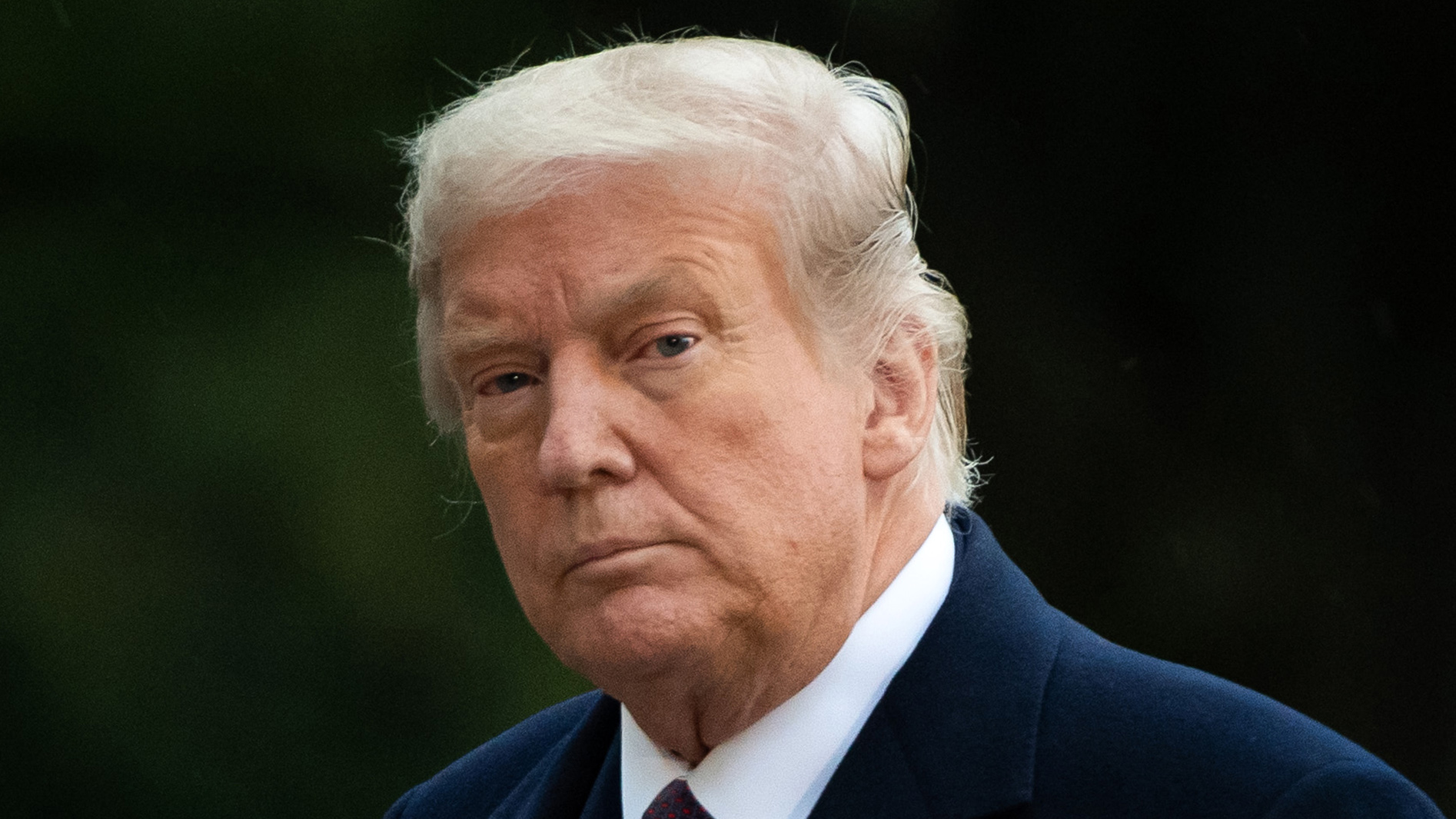 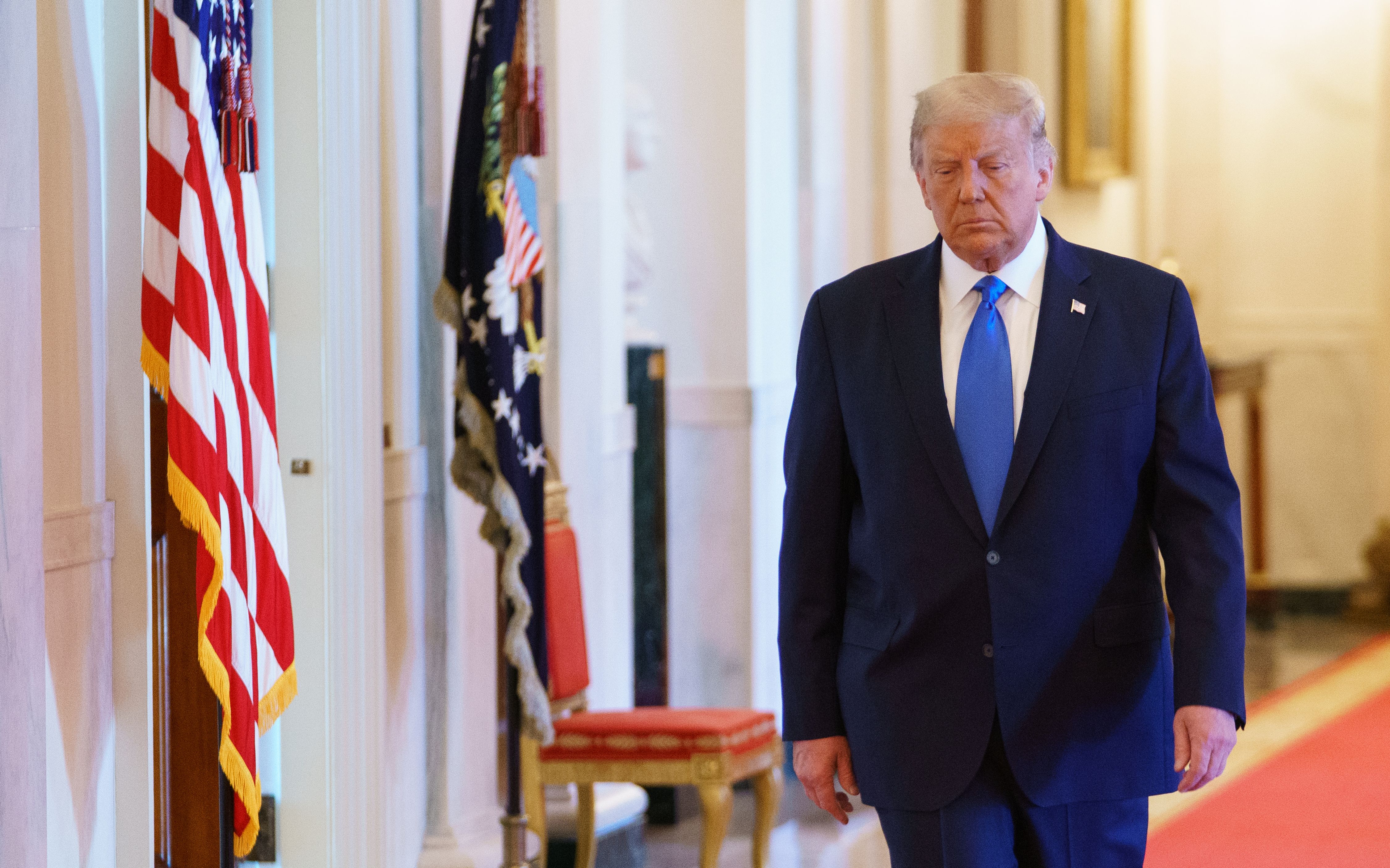