Some residents weren't pleased to be woken up to the sirens, but others made light of the situation.

Several people awoke this morning in Huntington Beach to a blaring siren that turned out to be a false alarm for a tsunami.

At around 4 a.m. residents reported hearing a siren, and one viewer called in to NBC4 to ask about the alarm. The fire department said authorities are looking into why the sirens were activated.

What sounded like an emergency turned out to be a false alarm. Annette Arreola reports for the NBC4 news at 11 a.m. on Friday Feb. 7, 2020.

The tsunami warning sirens in Huntington Beach are usually tested at noon on the first Friday of each month, according to the city's website.

Residents weren't pleased to be woken up so early to the sirens.

Still, others made light of the jump start to their morning.

Tsunamis are waves caused by earthquakes and undersea volcanic eruptions. Most of the tsunamis observed in California have been small, causing a slight rise in water levels in coastal areas and little damage.

The West Coast's most devastating tsunami on record was generated by a deadly magnitude-9.2 quake off Alaska in March 1964. It caused powerful waves that slammed coastal areas, including the Northern California community of Crescent City, where 11 people were killed.

Based on seismic information and sea level data, tsunami warnings are issued when a tsunami with the potential to inundate a widespread area is imminent, expected or occurring. The warnings are sent to alert residents that dangerous coastal flooding and powerful currents are possible.

They also alert emergency management personnel to take action, such as organizing evacuations. 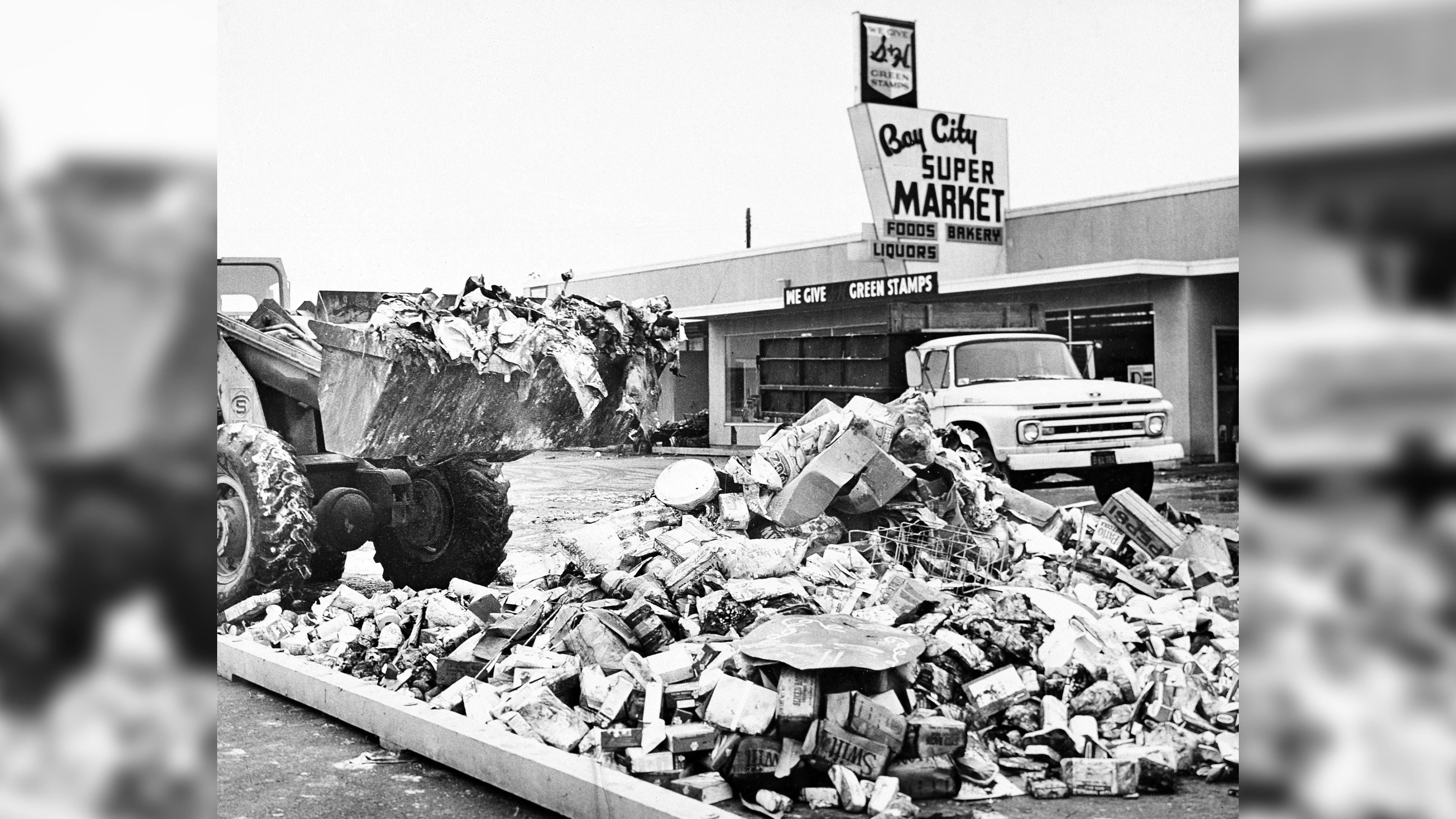 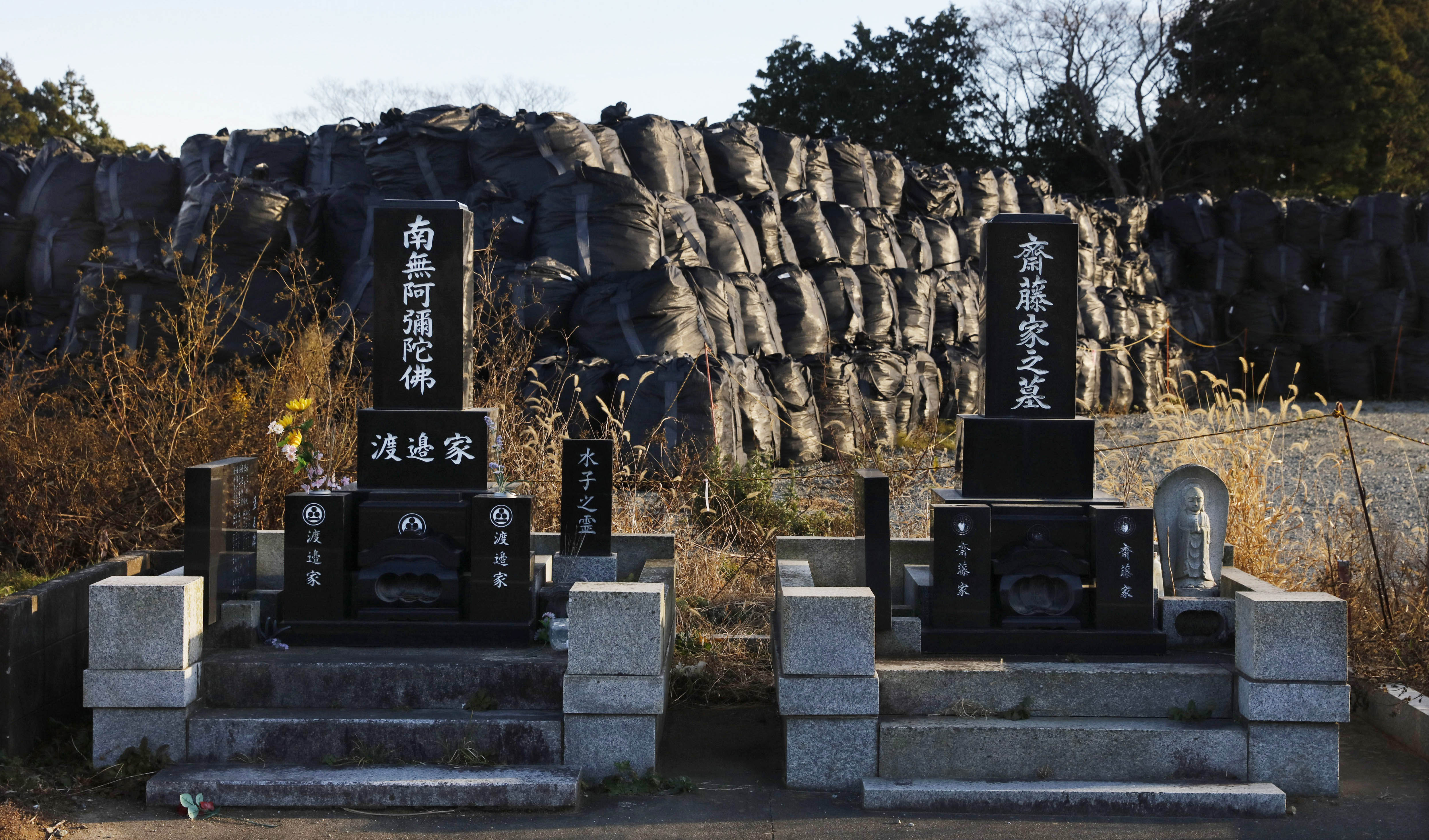