The two young men -- who were both residents at the facility -- could face up to 15 years to life in state prison if convicted as charged, according to the Los Angeles County District Attorney's Office.

One of two 18-year-old men charged, along with several juveniles, with fatally injuring a counselor who was trying to break up a fight at the South Los Angeles-area residential youth facility where he worked entered a not guilty plea Wednesday.

Keith Lewis was charged Tuesday, along with Nyier Mason, with the murder of David McKnight-Hillman, 25. Mason is due in a Los Angeles courtroom for arraignment Thursday.

The two young men -- who were both residents at the facility -- could face up to 15 years to life in state prison if convicted as charged, according to the Los Angeles County District Attorney's Office. 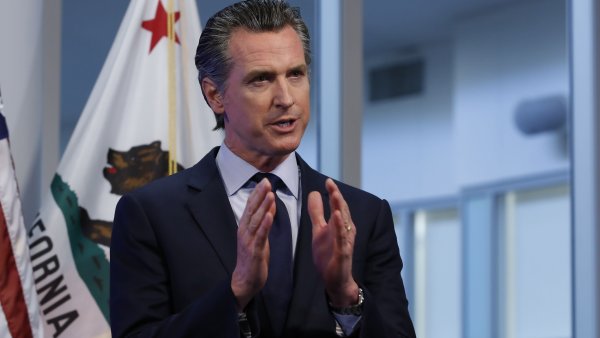 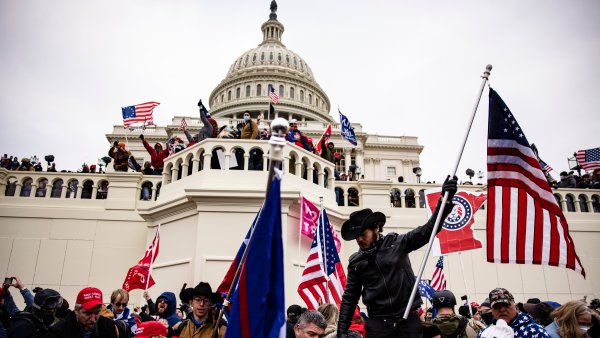 US Politicians React to Capitol Takeover on Twitter: ‘A National Embarrassment' 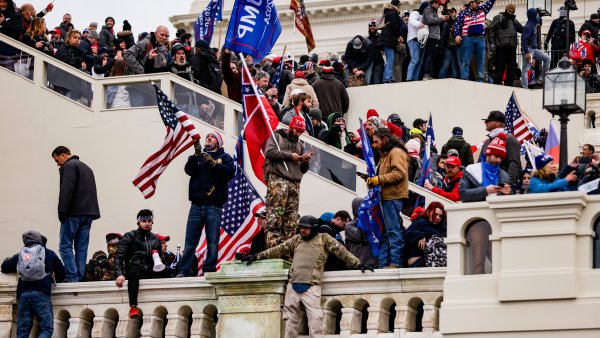 Four boys, ages 16 and 17, denied Juvenile Court petitions charging them with murder, according to the District Attorney's Office, which did not specify the potential punishment they could face. A directive issued shortly after new District Attorney George Gascon was sworn into office last month calls for prosecutors to "immediately end the practice of sending youth to the adult court system."

They found McKnight-Hillman -- who was responsible for "the day-to-day care of the residents'' at Wayfinder -- suffering from blunt force trauma injuries, Warren said.

Investigators determined that McKnight-Hillman, who died Sunday as a result of his injuries, was attempting to break up a fight when he was assaulted by seven people -- two 18-year-olds and five juveniles, according to Warren.

Lewis and Mason were arrested Sunday by Los Angeles County sheriff's deputies and have remained jailed since then. All but one of the juvenile suspects were arrested by Monday, she said. The fifth juvenile was taken into custody Tuesday in Buena Park.

The status of any case against the fifth juvenile was not immediately available.

"We all grieve for David McKnight-Hillman and his family,'' Gascon said in a statement. ``As prosecutors, we will fulfill our constitutional duty to hold accountable the people responsible for his murder and offer the assistance of our Bureau of Victim Services to help his family obtain the support and services they need to address their loss and heal from the effects of their crime-induced trauma.''