The crash happened at 3:31 a.m. near the intersection of Norwalk and Beverly boulevards, Whittier Police Lt. Dominic Iraldo said.

Two people were killed and two others were injured Sunday in a crash in Whittier in which at least one person was trapped in a vehicle, authorities said. The crash happened at 3:31 a.m. near the intersection of Norwalk and Beverly boulevards, Whittier Police Lt. Dominic Iraldo said.

A black sedan was speeding westbound on Beverly Boulevard when it lost control near the intersection and struck some parked vehicles on northbound Norwalk Boulevard, Iraldo said.

The sedan was occupied by two men and two women, he said. The Los Angeles County Fire Department was called to Deveron Drive and Beverly Boulevard at 3:34 a.m., according to supervising fire dispatcher Melinda Choi.

When crews arrived seven minutes later, they pronounced one person dead and worked to free another from a vehicle.

One person was rushed to a local trauma center at 3:53 a.m., Choi said. At 4:21 a.m., county fire officials announced that two people had died, one was injured and being treated at a hospital, and a second ambulance had been summoned for a fourth person whose condition was unknown. "Our traffic bureau is at the scene and the coroner's office is en route,'' Iraldo said. 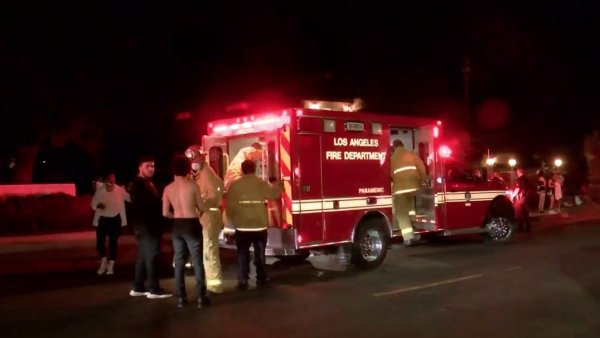 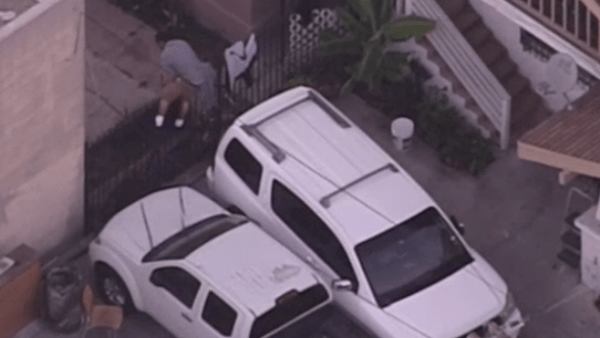 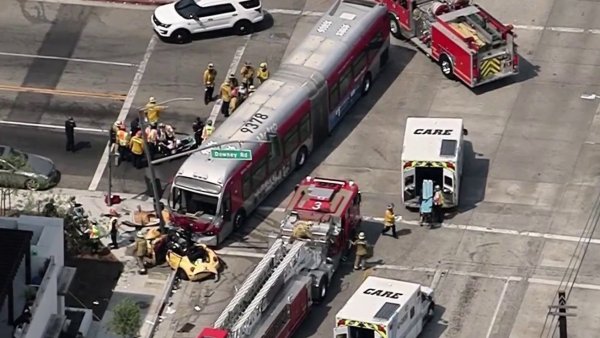