Two Killed and One Seriously Wounded In Pasadena Park Shooting

Investigators said they believe the shooter fired at the victims then fled in a vehicle, described as a possibly dark-colored sedan.

Two men were killed and a third was critically injured during a shooting at a Pasadena park Tuesday.

Officers were dispatched shortly before 3 p.m. for a call of shots fired at Villa Parke, and they arrived to find three people suffering from gunshot wounds at a bench in the northeast portion of the park, adjacent to the soccer field, according to Lt. William Grisafe of the Pasadena Police Department.

One man died at the scene, and a second victim died at a hospital, where he was taken from the scene in critical condition, Grisafe said. Their names were not immediately released. 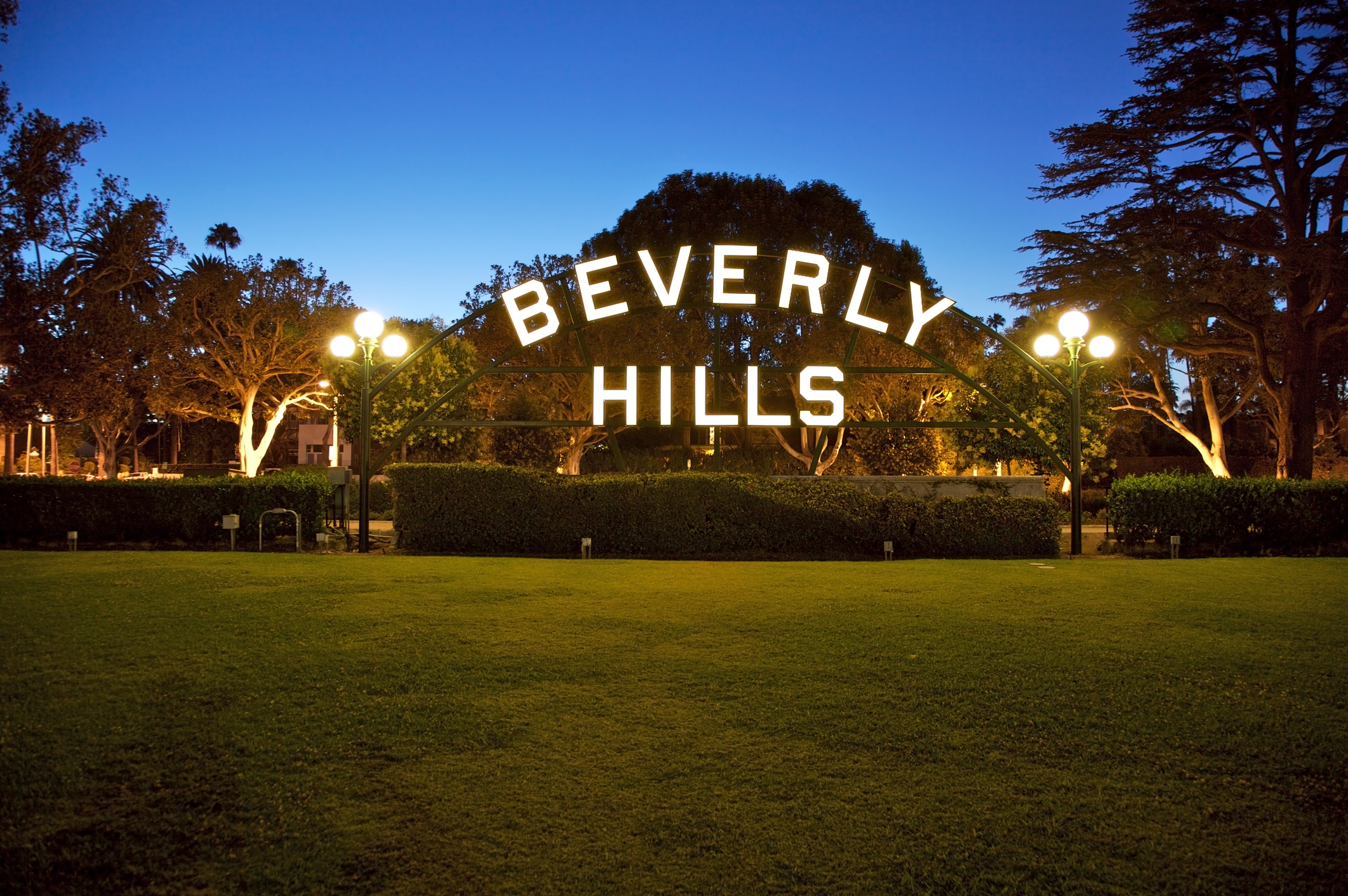 Thinking of Traveling to Mexico During the Pandemic? CDC Tells Americans to Stay Home

The third victim was taken to a hospital in critical condition, but his vital signs were listed as stable.

Investigators said they believe the shooter fired at the victims then fled in a vehicle, described as a possibly dark-colored sedan, according to Grisafe.

Anyone with information about the shooting was urged to call the Pasadena Police Department at 626-744-4241. Those wishing to report anonymously can call 800-222-TIPS.