Two Killed in Anaheim Crash After Shooting at Restaurant

Questions remain as to whether the two men killed in the crash were racing from the gunfire, or were involved in the shooting in any way.

Two men inside an SUV that sped away from the scene of a shooting at an Anaheim restaurant were killed early Monday when the vehicle crashed into a pole.

A clerk at a gas station near the scene of the crash says he emerged to investigate after he heard the impact. According to the clerk, no one stopped to help the driver or the passenger.

The crash at Brookhurst Street and La Palma Avenue occurred just after midnight, moments after Anaheim Police Department officers responding to the shooting call saw the SUV leave the restaurant.

Witnesses to the shooting say a different man in another car fired shots into the air outside the restaurant, after being told to leave during a parking dispute.

At least one witness thought the man who fired shots and the two men killed arrived at the restaurant at the same time, but in different vehicles.

"The security came out, and they didn't want to let them in because they had caused trouble before at this place, so they told them that they couldn't come in," said witness Jose Medina. "So these guys started acting tough with the security."

Medina added that more rounds were fired after the initial shots into the air. 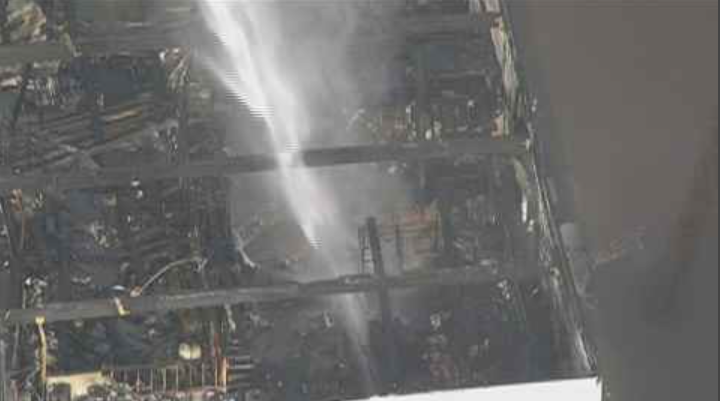 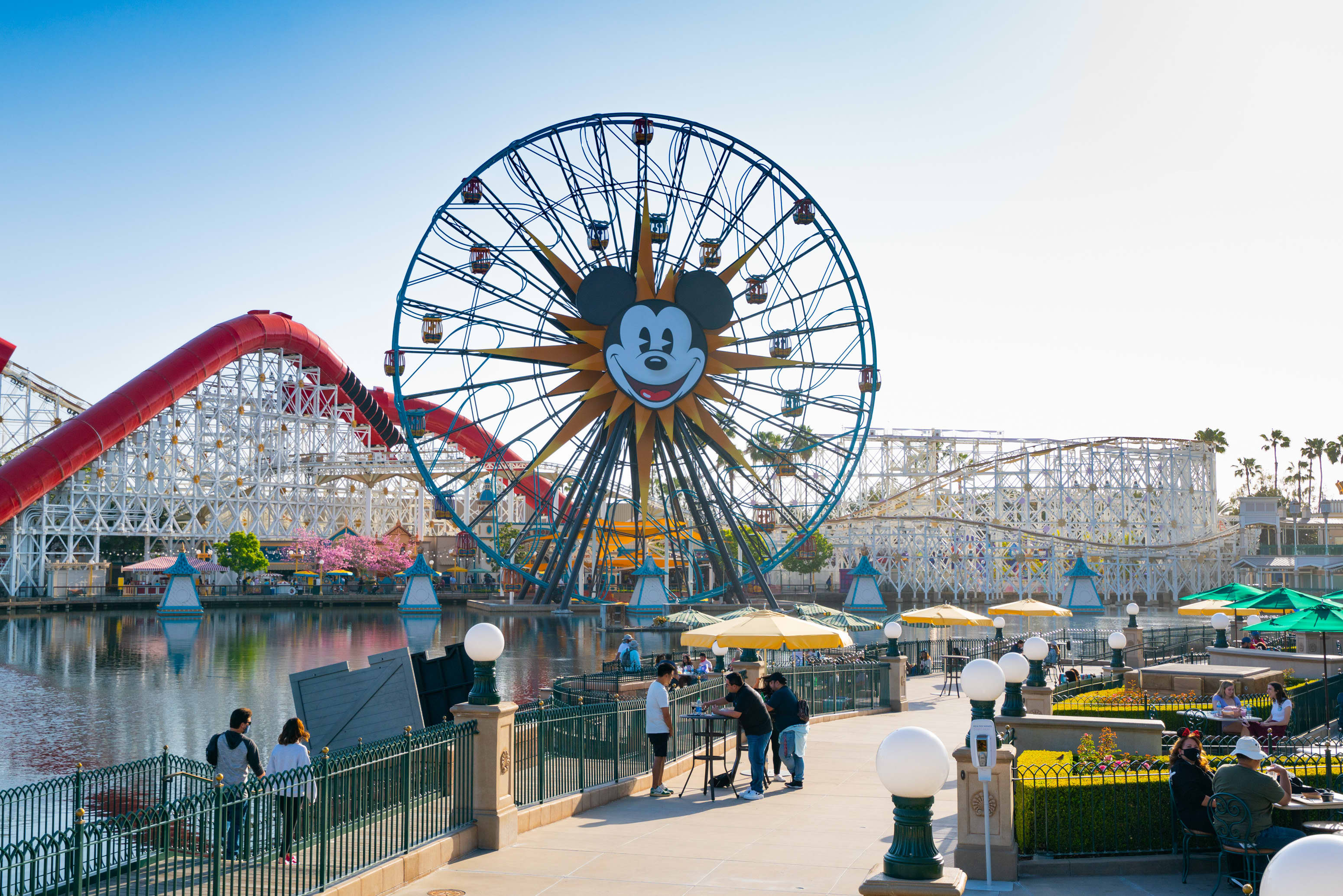 Disneyland Will Drop Its Indoor Mask Rule for Vaccinated Guests Anaheim Sees Rash of Apparent Drug Overdoses In One Hour

Police confirm at least one man was detained, but there is no word yet on whether he was arrested.

Questions remain as to whether the two men killed in the crash were racing from the gunfire, or were involved in the shooting in any way.

Everything leading up to the gunfire and the fatal accident is now under investigation.