The two-vehicle, wrong-way collision occurred a little before 3 a.m., the CHP said.

A 21-year-old driver and his 49-year-old passenger were killed Saturday in a two-vehicle, wrong-way collision on Pearblossom (138) Highway, authorities said.

The crash on SR 138 at 133rd Street East occurred a little before 3 a.m., the California Highway Patrol reported.

A 2003 Chevrolet pickup truck going westbound in the eastbound No. 1 lane, east of 133rd Street East, crashed head-on into a 2020 Ford sedan, causing the Chevy to overturn and land on its roof, the CHP said.

The 21-year-old resident of Rancho Cucamonga and his 49-year-old passenger, a San Bernardino resident, were not wearing seatbelts and died at the scene. The driver of the Ford sedan, the lone occupant inside the vehicle, was not injured. It was not immediately known if drugs or alcohol were factors in the crash. 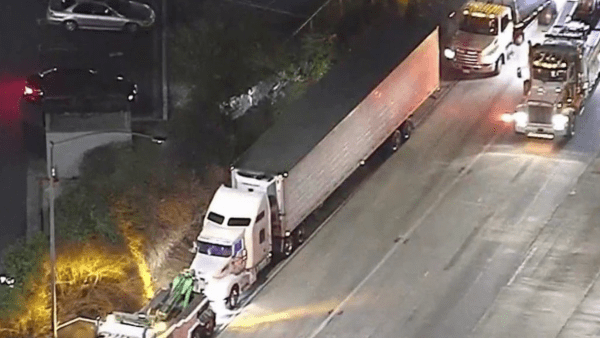 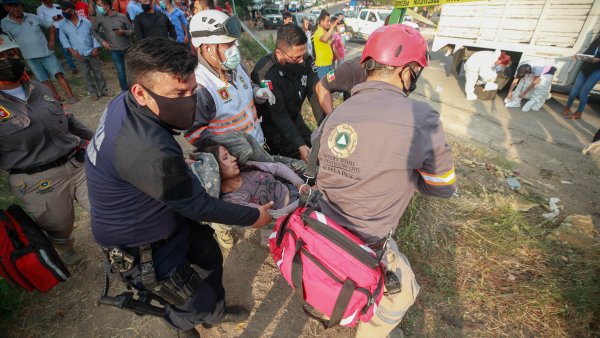 Anxiety High in Guatemala Over Victims of Mexico Truck Crash 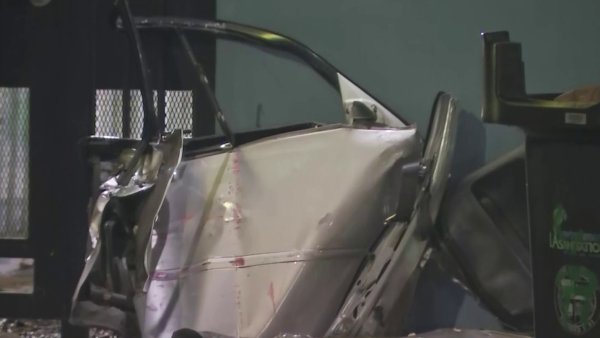 Authorities said the victims were the 52nd and 53rd fatalities this year in the Antelope Valley CHP's jurisdiction.

The CHP's Antelope Valley area office urged anyone with information regarding the crash to call them at 661-948-8541.