Dupree Antoine Glass, now 34, and Juan Marshall Rayford, now 35, were 17 and 18, respectively, at the time of the shooting, had no prior criminal records and were arrested at a high school football game.

Two men who spent 16 years in state prison for a 2004 shooting in Lancaster for which their attorney says they were falsely accused were sentenced Friday to time already served behind bars.

Dupree Antoine Glass and Juan Marshall Rayford -- who were serving 11 consecutive life prison sentences -- were freed from state prison just prior to Halloween after a state appeals court panel's ruling in June vacated their convictions on 11 counts of attempted murder stemming from the Jan. 2, 2004, shooting.

Their attorney, Annee Della Donna, said after the hearing that there is "overwhelming evidence of their innocence" in the shooting, in which no one was seriously injured. 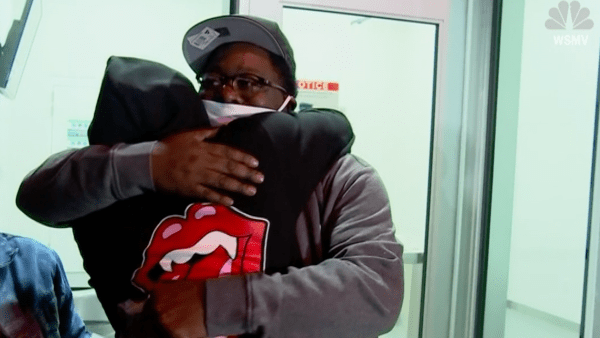 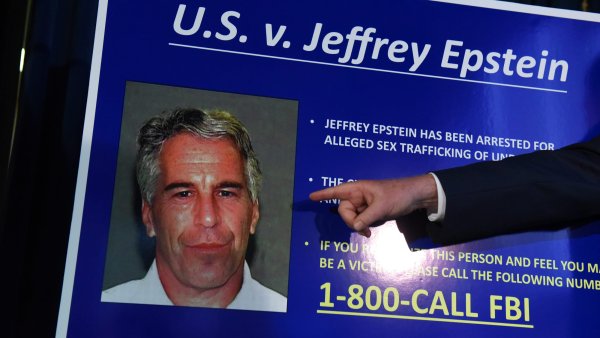 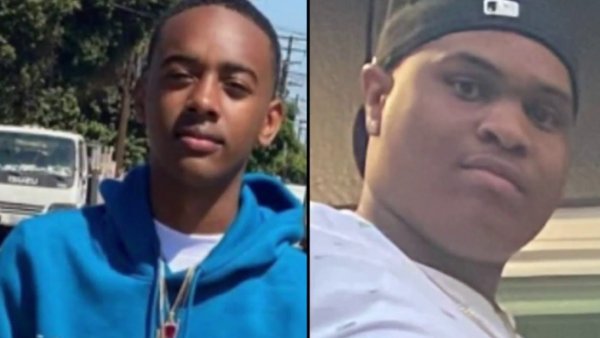 She said she plans to file a motion seeking to have the two declared factually innocent of the only charge that remained against them -- shooting at an inhabited dwelling -- after the appellate court panel's ruling. But she said she will likely wait until District Attorney-elect George Gascon is sworn into office to give him the opportunity to look into the case and "right a wrong."

A spokesman for the Los Angeles County District Attorney's Office said last month that it was opting against retrying the two on the attempted murder charges "based on the state of the evidence" along with a recent California Supreme Court ruling similar case in which jurors were instructed under the same legal theory.

Glass, now 34, and Rayford, now 35, were 17 and 18, respectively, at the time of the shooting, had no prior criminal records and were arrested at a high school football game, according to their attorney.

"We lost for so many years … Finally, we won big," she said, noting that she's worked "pro bono" -- without pay -- on the case for nearly a decade after hearing about it from a retired Los Angeles police lieutenant who was hired as a private investigator by Rayford's family. "This is the hardest case I've ever worked on, and I've worked on some tough cases."

Nearly three dozen law students from UC Irvine also worked on the case, with a handful in court for the latest hearing.

Della Donna said she thinks the case's outcome will provide "a little bit of hope in the future of the justice system" and show that "we can make a difference."