Two Men Shot, One Fatally, While Attending A Party at A Parking Lot

Two men were shot, one fatally, while attending a party at a parking lot on the outskirts of downtown Los Angeles, a police officer said Sunday.

With details still sketchy, authorities said the shooting occurred at a parking lot in the area of 10th Street and Central Avenue at 11:58 p.m. Saturday, where an unknown suspect fired multiple rounds, striking a 27-year- old man and a 36-year-old man, said Officer Melissa Podany of the LAPD's Media Relations Section.

Paramedics rushed both victims to area hospitals, where the 27-year- old man later died from his gunshot wounds, Podany said. The condition of the 36-year-old man was not known. 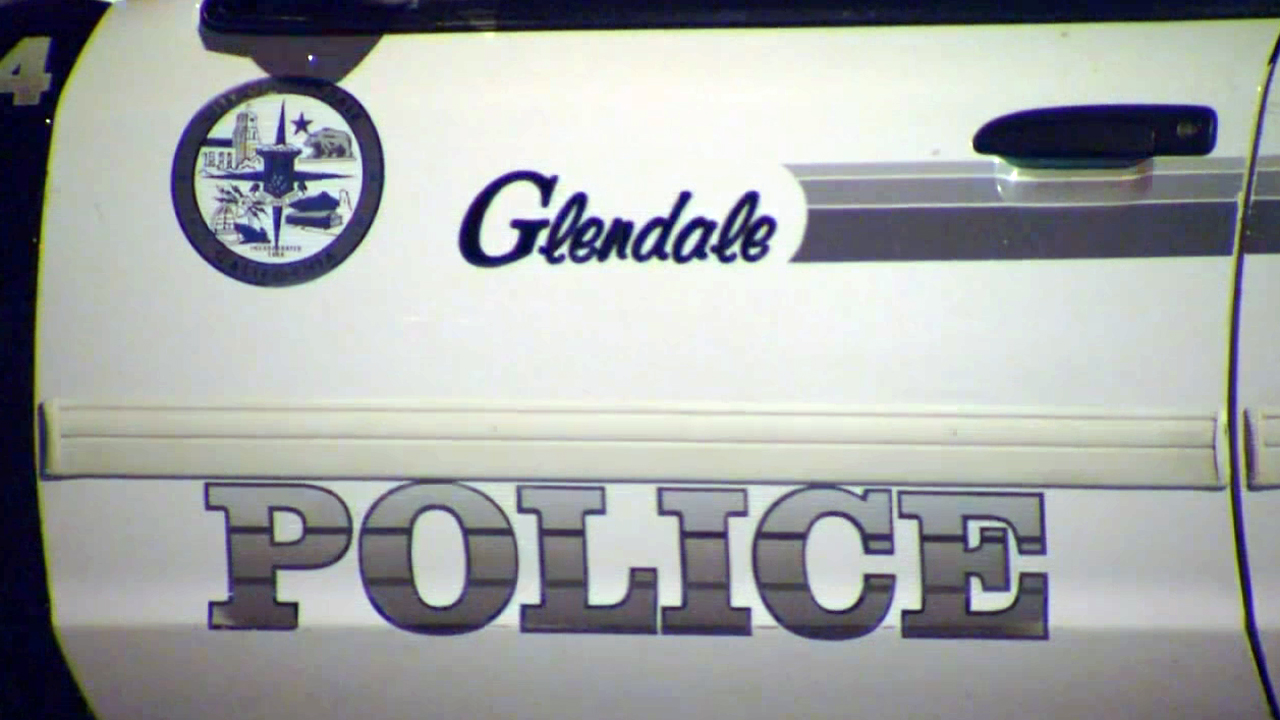 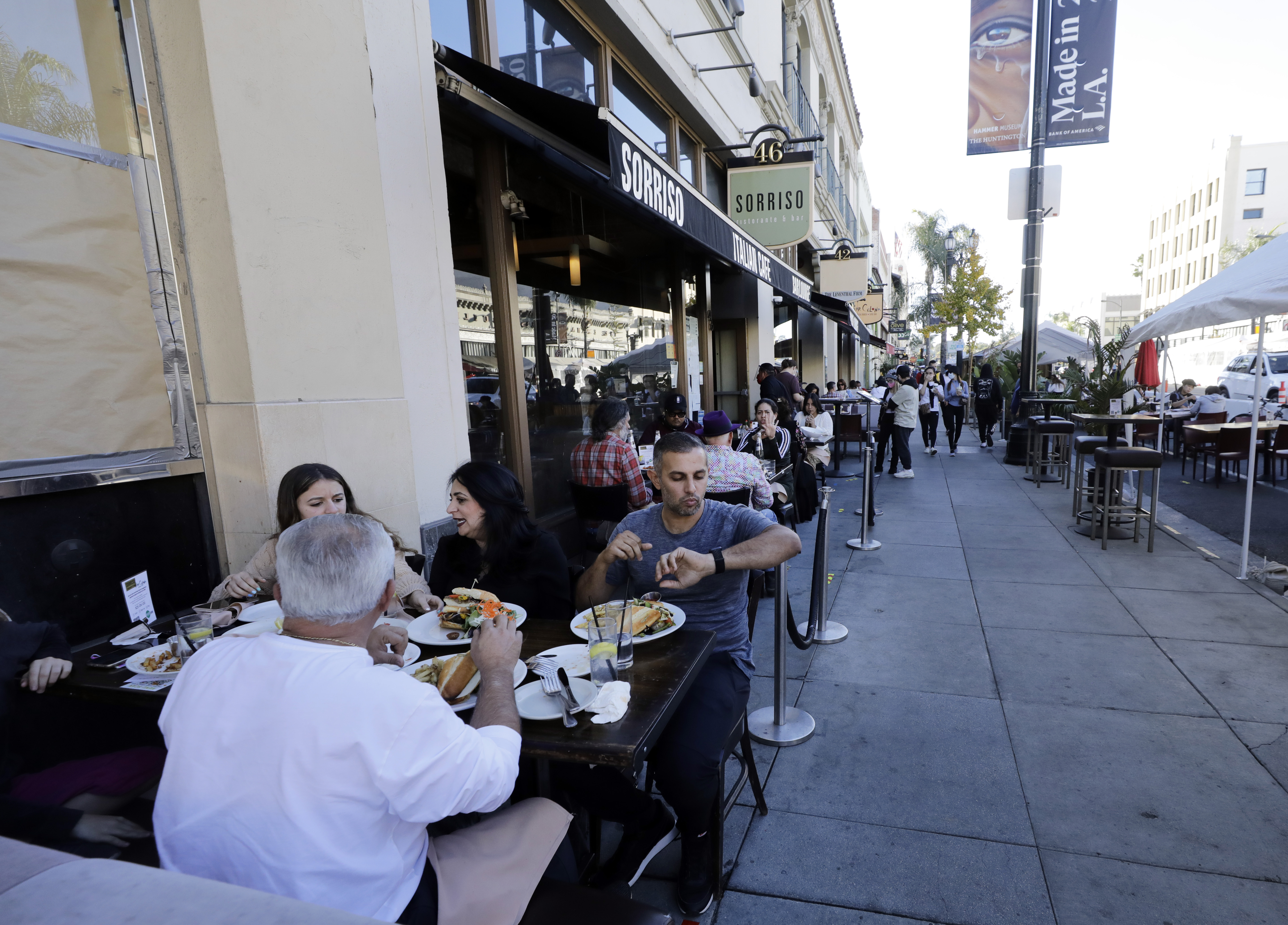 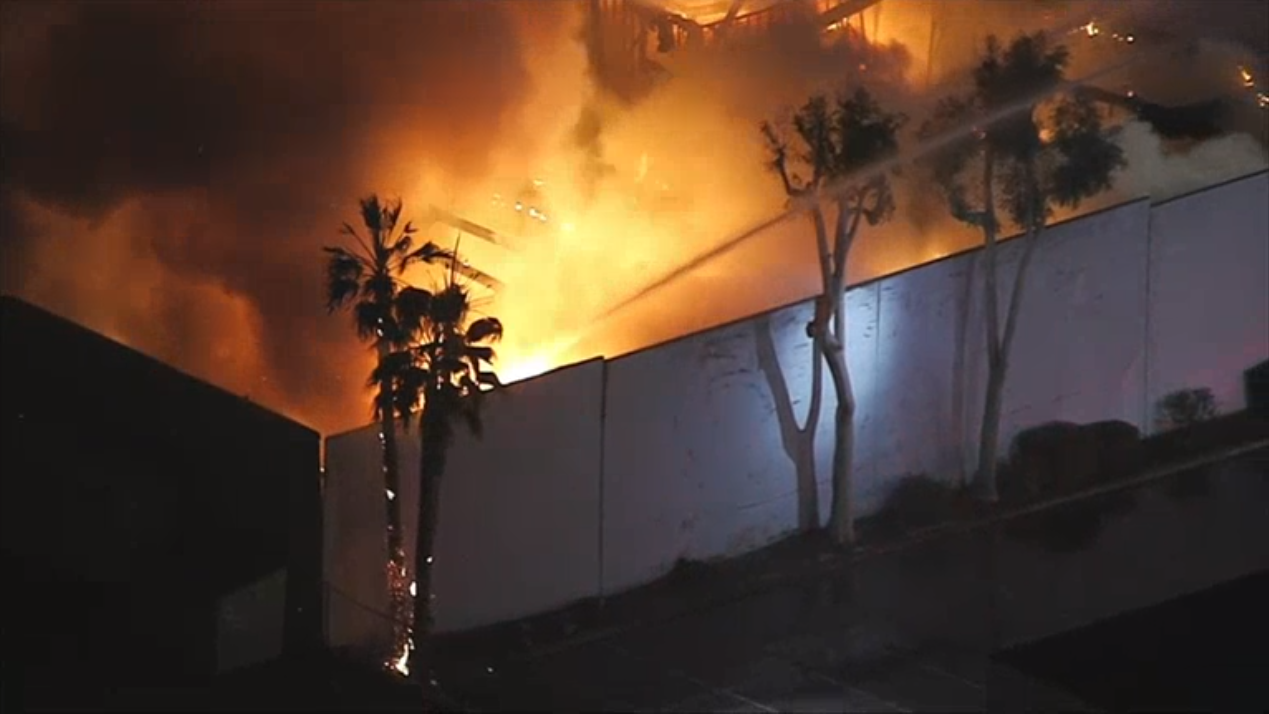