Two Sentenced To One Year In Jail, Five On Probation In Engineering Fraud Case

Investigators estimated that there were more than 700 residential and commercial properties in more than 50 cities involved in the fraud, according to the District Attorney's Office.

Two men convicted of more than 200 counts in a fraudulent scheme related to their work for a engineering firm in Rolling Hills Estates were each sentenced to one year in county jail and five years probation on Monday.

Wilfrido Rodriguez, 48, of Downey, and Ruben Gutierrez, 45, of Huntington Beach, were found guilty in November of more than 200 counts each, including forgery, identity theft and grand theft. The pair waived their rights to a jury trial and their case was heard by Los Angeles Superior Court Judge Lisa B. Lench.

Rodriguez could have been sentenced to more than 92 years in prison, while Gutierrez could have landed in prison for 77 years, according to Deputy District Attorney Jeffrey Stodel, who prosecuted the case against the two men for perpetrating a fraud that went on for more than seven years.

Rodriguez worked as an engineering drafter and Gutierrez worked as an architectural designer, but neither were licensed architects or civil engineers. They forged the signature of one of the licensed civil engineers that owned Palos Verdes Engineering. They also used the victim's engineering seal to deceive homeowners and municipalities into believing that the victim had personally drafted engineering plans and conducted structural observations as structures were being built, Stodel said. 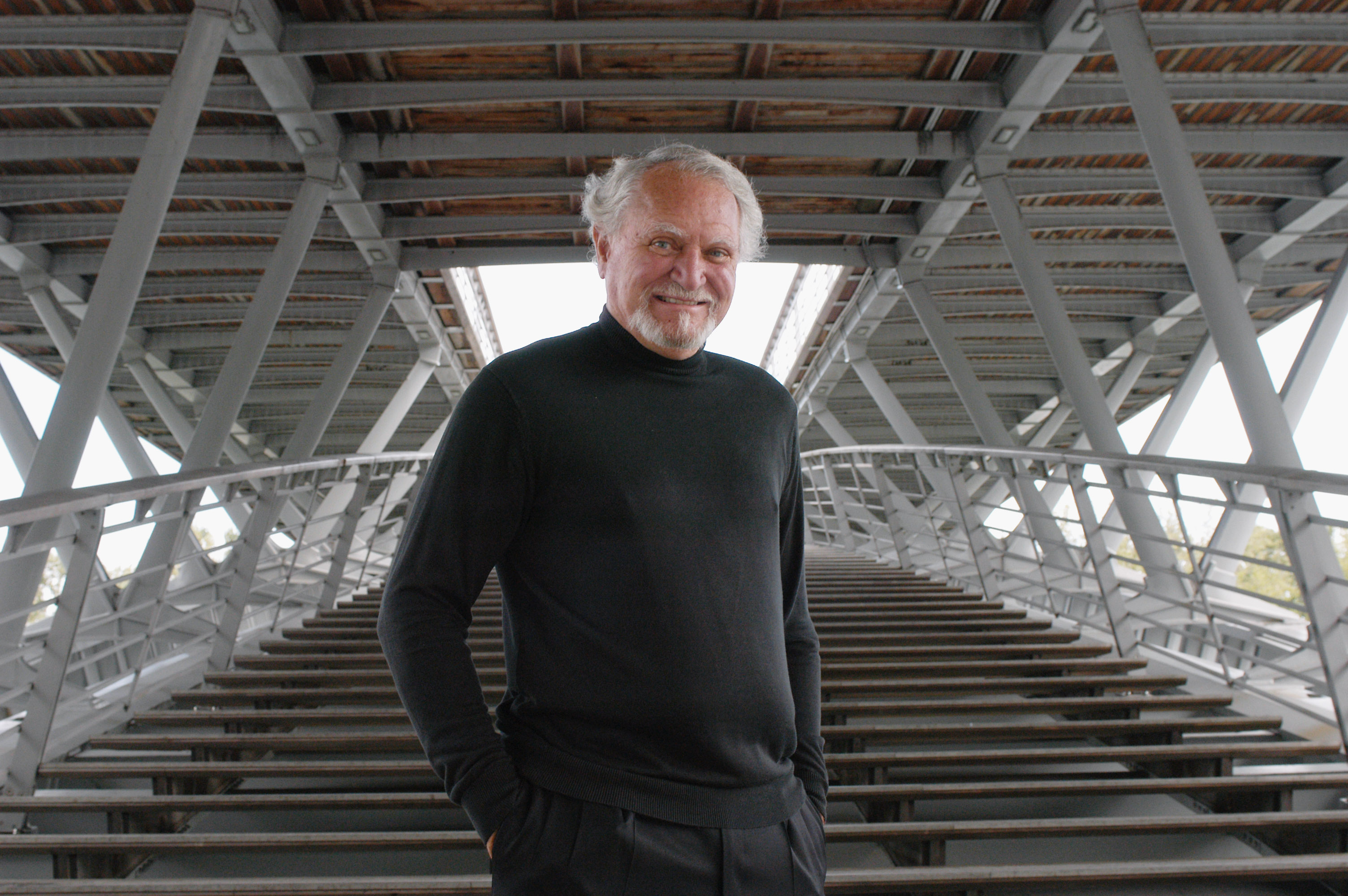 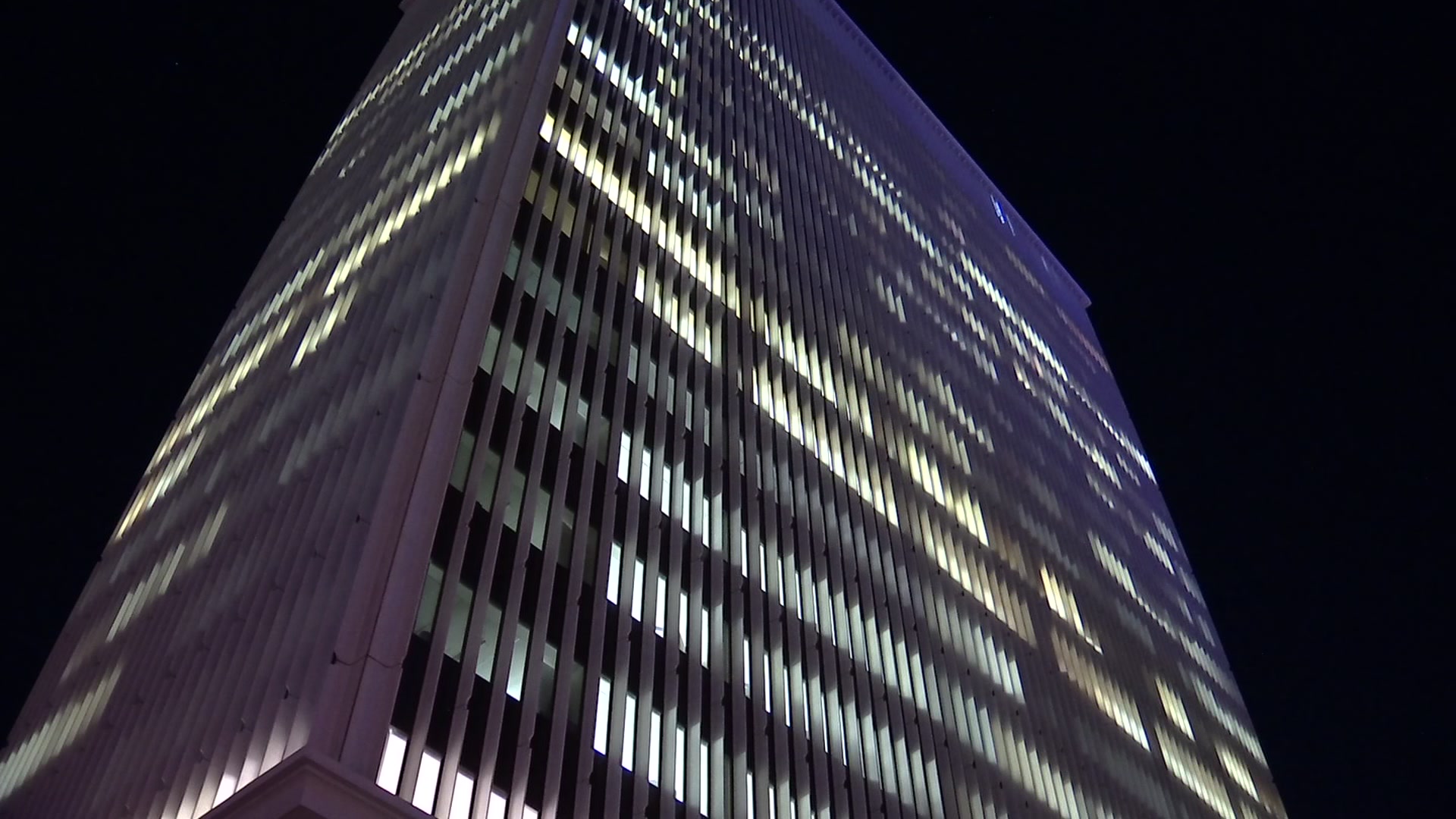 The victim did not discover the fraud until March 2014 and reported it to the Los Angeles County Sheriff's Department soon afterward, according to the prosecutor.

Investigators estimated that there were more than 700 residential and commercial properties in more than 50 cities involved in the fraud, according to the District Attorney's Office.

Gutierrez's attorney, Bill Seki, said that there were no allegations of any defects as a result of the engineering plans involved in the case.

"It's an incredibly complicated case and I think the judge put a lot of thought into it," Seki said outside court following the November conviction. "Despite her ruling, we believe there are legal issues we would like to address in an appeal."

It was not immediately clear whether he still plans to appeal.