The first suspect was arrested by the LAPD on Jan. 4 with two additional firearms, and the second was arrested shortly after by another police agency.

Torrance police on Saturday announced that they have taken into custody, from the Los Angeles Police Department, two teenagers they believe are connected to a Dec. 14 shooting near the Del Amo Fashion Center and a carjacking immediately after the shooting, authorities said.

The Los Angeles Police Department arrested one suspect on Jan. 4 with two additional firearms. The second suspect was arrested shortly after that by another police agency, Torrance police Sgt. Mark Ponegalek said.

Torrance police detectives took the two suspects into custody on Thursday and they were arrested on suspicion of murder and armed robbery.

At about 6:30 p.m., on Dec.14, officers responded to a shooting near the center, in the south parking lot of BJ's Restaurant, 3525 W. Carson St. and located evidence of a shooting in the parking lot, Ponegalek said.

The three victims of the shooting sustained non-life-threatening injuries.

While at the shooting scene, a report came in of a carjacking/robbery near Dave & Buster's, which is at the south end of the mall, Ponegalek said.

The three victims from the initial shooting had been brought into a local hospital by unknown means, police said, and were being treated. 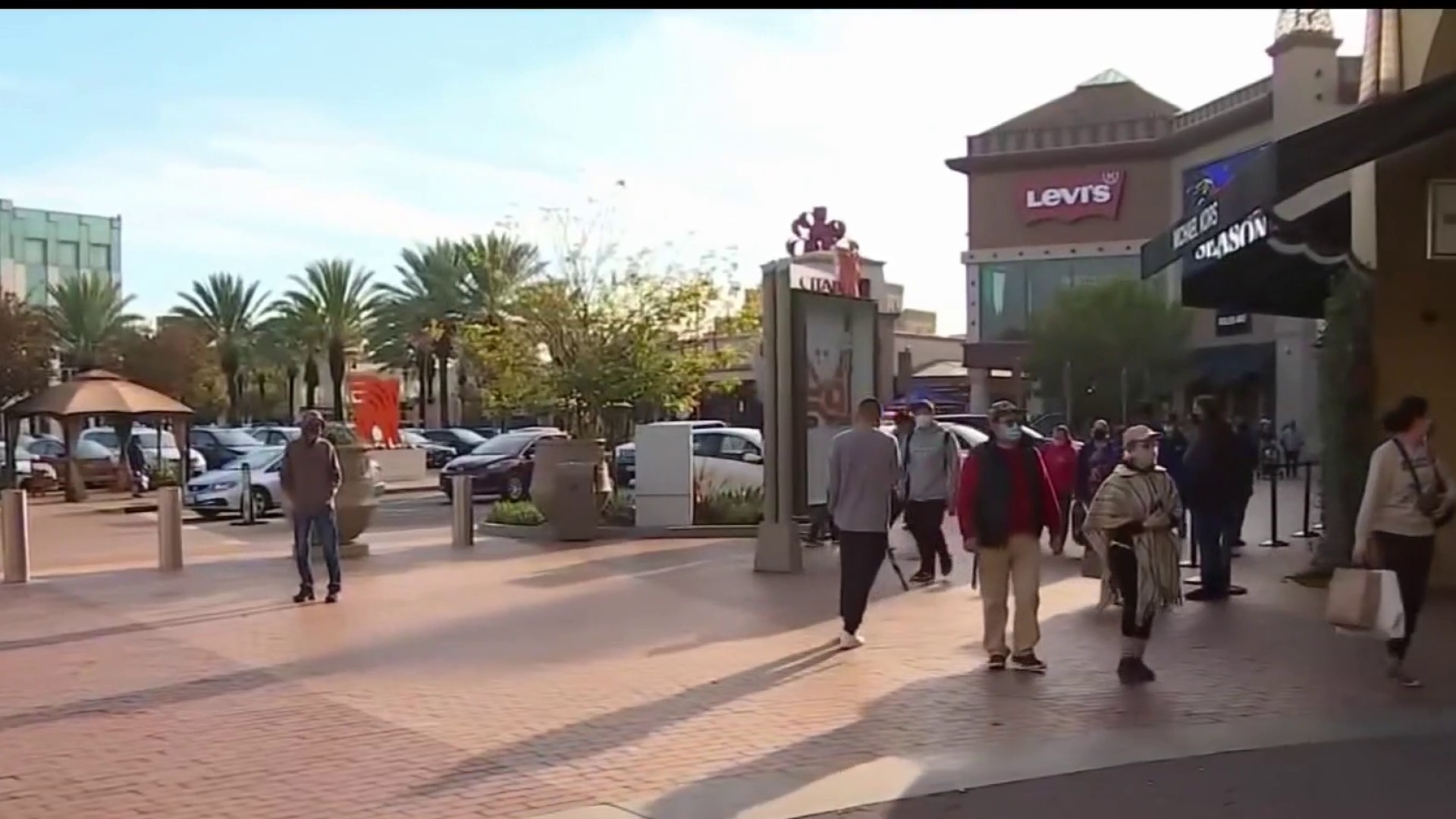 After Shooting Outside Del Amo Mall, Shoppers May Worry About Security 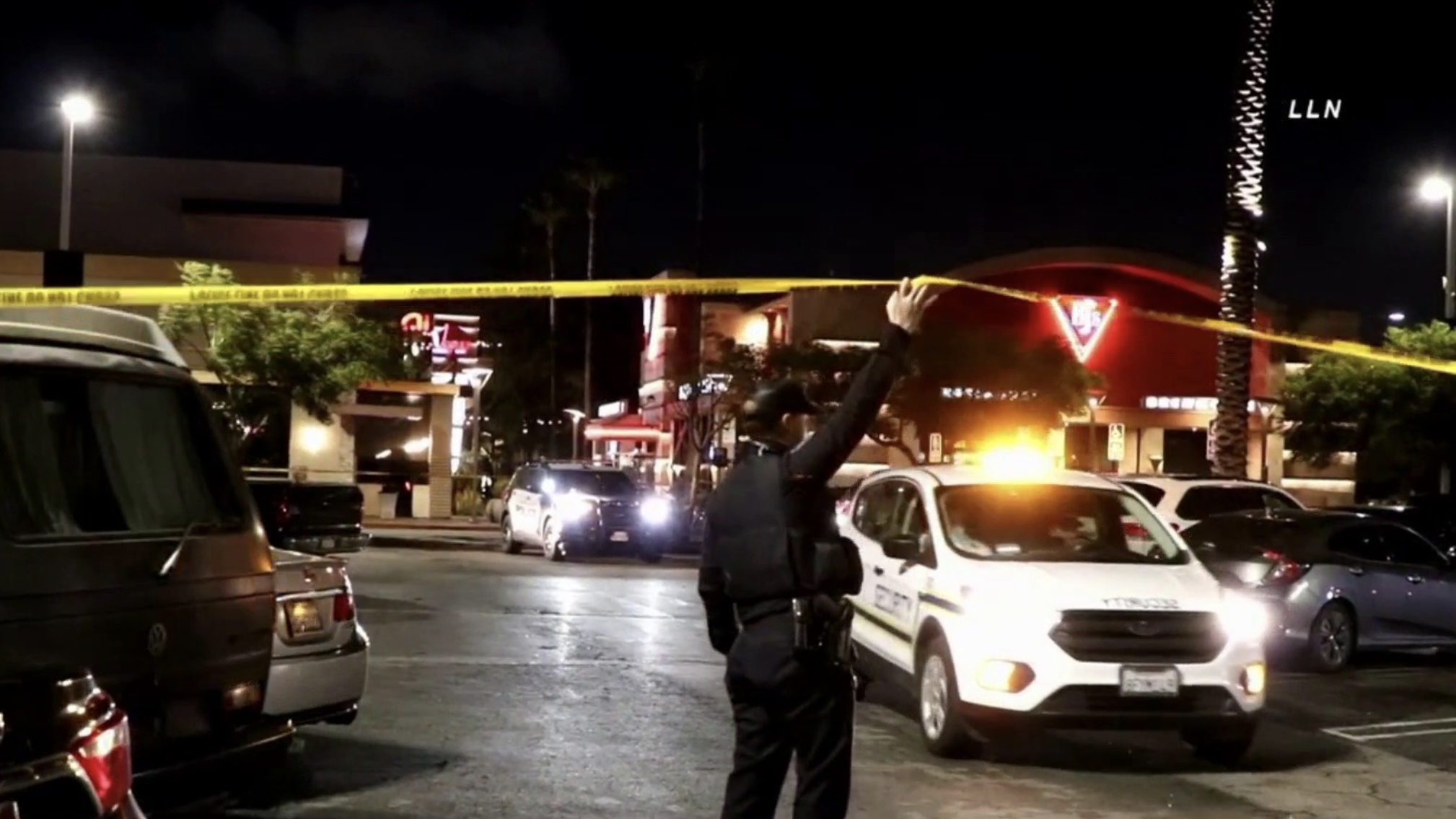 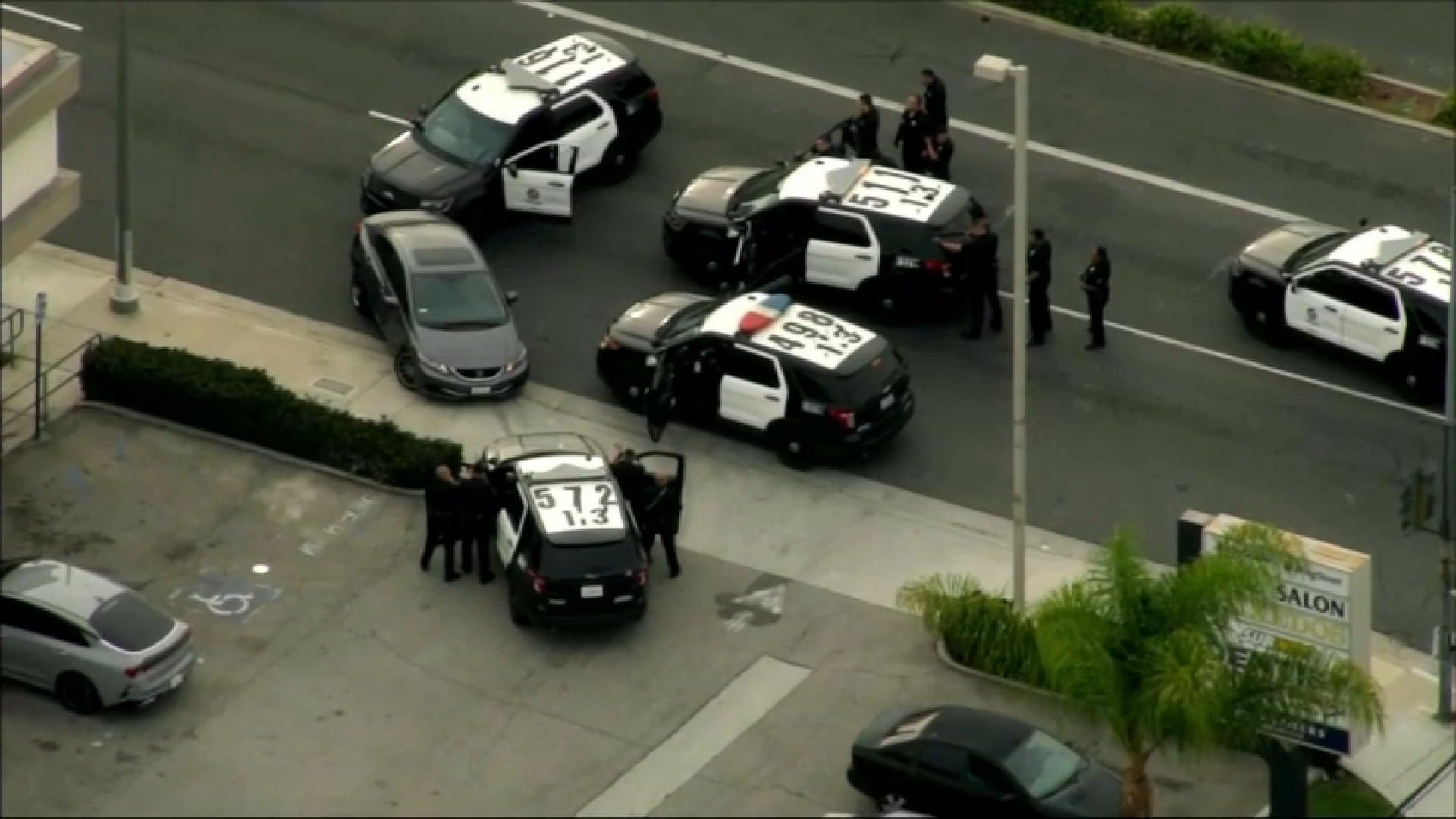 "It should be noted the victim's vehicle from the carjacking was recovered early on in the investigation, in the city of Long Beach," he said.

Torrance police detectives were able to identify the suspects through their investigation.