Two years ago Monday, two cousins were shot in front of a Banning liquor store, one of them fatally, and the victim's relatives are still awaiting the capture of the accused gunman.

Dylan Artea, now 21, was shot on the evening of Dec. 28, 2018, alongside his 18-year-old cousin, Alex Marcotte. The pair had just exited 4 Bros Liquor at 310 E. Ramsey St. en route to a going-away party for a family friend bound for the military.

Marcotte suffered two gunshot wounds and was pronounced dead at a Palm Springs hospital that night. Artea was shot once in the back. His mother, Kelly Blistan, told City News Service the bullet exited his throat, prompting a nearly 12-hour surgery to fix the damage. The bullet also struck his spine, she said, leaving half of his body paralyzed.

The new strain is believed to be more contagious than the current strain. Mekhalo Medina reported on NBC4 News on Saturday, Dec. 26, 2020.

“My son's lucky he's able to talk,” Blistan said. Police quickly identified Banning resident Brody Joseph Baca, now 22, as a suspect. Police said he shot the pair following an argument in the parking lot. According to a declaration in support of arrest warrant prepared by Banning Police Sgt. Mike Bennett, Baca's friend, who was at the scene of the shooting, identified Baca to police. Bennett wrote in the document that the young man drove straight home after the shooting and told his mother, who called police.

Baca was charged with murder and attempted murder in Riverside County Superior Court about a week after the gunfire, but has never been captured. The family thinks he could be hiding out in Arizona or Mexico, Blistan said.

“Now it's going on two years and he's still out there. Somebody has to be helping him,” she said. Baca is a convicted felon who pleaded guilty to carrying a loaded stolen firearm about a month before the shooting, according to court records. Two years later, details remain scant on the progress of the investigation. Blistan told CNS the Banning Police Department no longer returns her calls.

Cooler and cloudier Sunday as we wait for the rain and mountain snow. Shanna Mendiola has the forecast for Sunday, Dec. 27, 2020.

“It happened right across the street from the courthouse,” she said, “and 100 yards from the police station.” Banning Police Chief Matthew Hamner told City News Service that detectives have not stopped working the case, which has since turned into a nationwide manhunt.

“The suspect has an active arrest warrant for murder,” Hamner said. “All leads have been actively investigated and followed up on. We are equally frustrated that he has not been captured, and we look forward to the day he is brought to justice. We are confident that he will be,” the chief said. “Many suspects from jurisdictions all over America have attempted to elude authorities. However, eventually they slip up and are captured. We believe this is a near certainty.”

Prior to the shooting, the two cousins were active in sports, especially baseball, Blistan said. “They just graduated high school. My son just got a job,” she said. Marcotte was applying for jobs at the time of the shooting, according to the family. 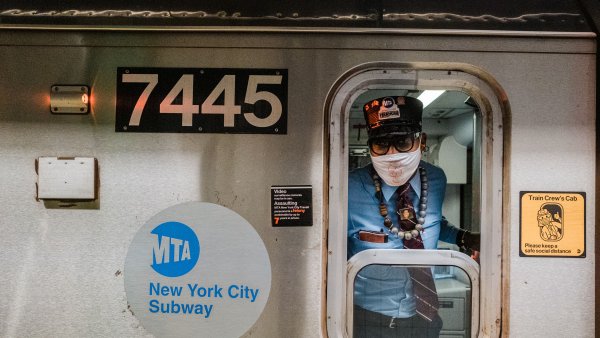 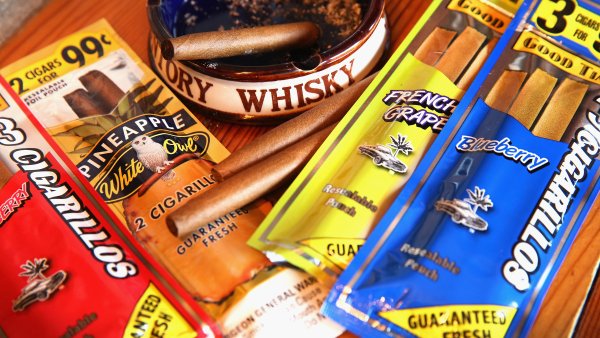 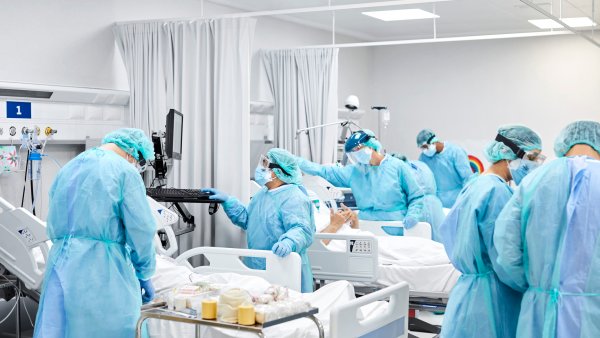 Blistan said her son is still undergoing physical therapy and seeking out all options possible in order to regain the use of his lower body. “He has sensation,” she said. “We're not giving up.” She has been his permanent caregiver since the shooting, a task that takes up most of her time. “It's a nightmare,” she said. “Every day is a struggle.”

Last December, the family gathered in front of the liquor store for a candlelight vigil to mark the one-year anniversary of the shooting. With the coronavirus pandemic, the family decided to forgo a vigil this year. But some relatives planned to meet Sunday at Marcotte's gravesite, which is located at a cemetery owned by the Morongo Band of Mission Indians. Marcotte was a member of the tribe. They planned to release balloons with handwritten messages into the air in honor of Marcotte's upcoming birthday.

“We actually made masks for some of the close family members,” Blistan said. Baca is described as 6-feet-2 and 150 pounds, with black hair and brown eyes. Police said he has relatives in Banning, San Bernardino, Hemet and Arizona. He should be considered armed and dangerous, police said. Anyone with information regarding Baca or his whereabouts was asked to call the Banning Police Department at 951-922-3170.