The young fellows, who claimed to be raising funds to help their high school team, were caught lying when they visited the house of a teacher who works at the school they were allegedly asking money for.

Two people touring neighborhoods in Covina and other communities in Los Angeles County are pretending to be high school football players to ask people for money.

The scammers claimed to be raising funds to help their team. However, they were caught lying when they knocked on the door of the coach of that high school team.

Some residents of that city affirm that, indeed, that is the method that these imposters use to take advantage of people's good faith.

"It's what they use, the name of the schools," says Ruben Gutierrez, who lives in Covina. "They even bring a piece of paper with the school's name on it and deceive people."

Gutierrez regrets that these young individuals are dedicated to scamming people.

Police department officials say the suspects have not yet been arrested and are likely to continue to commit this type of fraud. 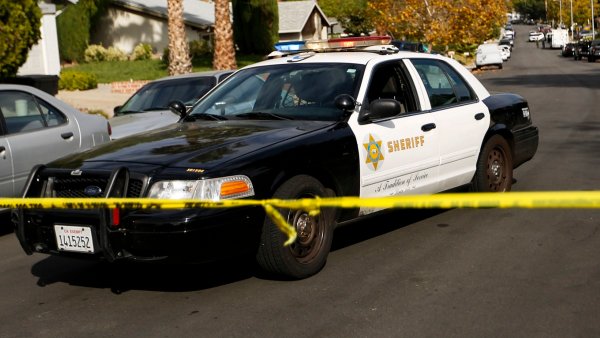 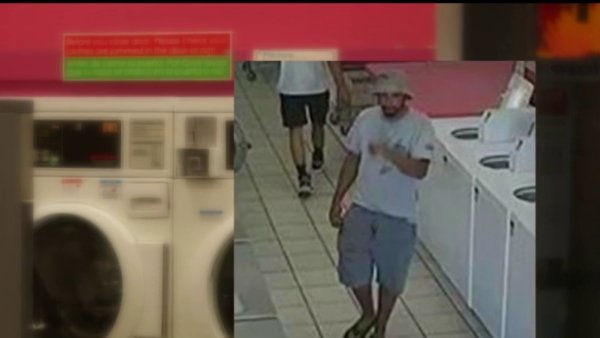 Search on for Man Suspected of Sexual Assault in Covina Laundromat

“There are people who are representing organizations that are legitimate, but others are not…if you or someone you know has any information on any suspects you can call the police station,” said Oswaldo Preciado, detective with the Covina Police Department.

The authorities alert the residents of these areas to be vigilant in the presence of these suspects. In the event that they arrive at their homes, they must demand that they fully identify themselves.