“What's especially exciting is that this is a very well-studied and safe class of drug, so repurposing it for cancer isn't as challenging as developing a completely new drug would be.”

Results of a study released Thursday by UCLA suggests that a class of drug commonly prescribed to treat depression might have another health benefit by helping the immune system attack cancer.

The class of drug called monoamine oxidase inhibitors (MAOI) work by boosting levels of serotonin, the brain's “happiness hormone,” according to researchers.

“MAOIs had not been linked to the immune system's response to cancer before,” said Lili Yang, senior author of the study and a member of the Eli and Edythe Broad Center of Regenerative Medicine and Stem Cell Research at UCLA.

“What's especially exciting is that this is a very well-studied and safe class of drug, so repurposing it for cancer isn't as challenging as developing a completely new drug would be.” 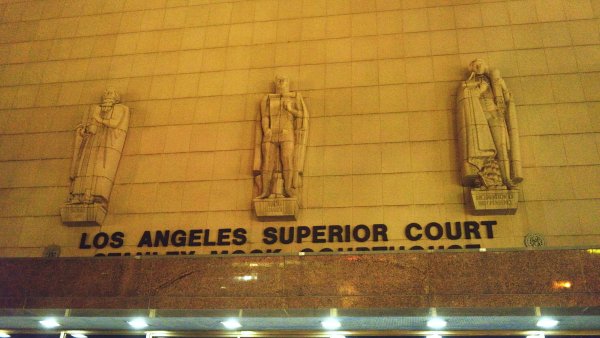 Woman Alleges She Was Fired at Home While Recovering From Cancer 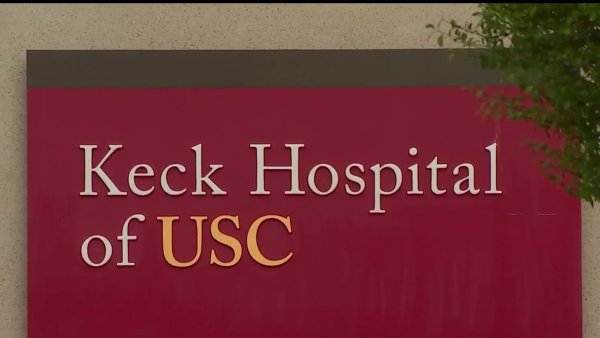 Over 1,500 Workers to Potentially Strike USC-Run Hospitals and Clinics in June

The findings are reported in two papers, which are published in the journals Science Immunology and Nature Communications.

Recent advances in understanding how the human immune system naturally seeks out and destroys cancer cells, as well as how tumors try to evade that response, has led to new cancer immunotherapies -- drugs that boost the immune system's activity to try to fight cancer.

“In an effort to develop new cancer immunotherapies, Yang and her colleagues compared immune cells from melanoma tumors in mice to immune cells from cancer-free animals. Immune cells that had infiltrated tumors had much higher activity of a gene called monoamine oxidase A, or MAOA. MAOA's corresponding protein, called MAO-A, controls levels of serotonin and is targeted by MAOI drugs.”

“For a long time, people have theorized about the cross-talk between the nervous system and the immune system and the similarities between the two,” said Yang, who is also a UCLA associate professor of microbiology, immunology and molecular genetics and a member of the UCLA Jonsson Comprehensive Cancer Center.

“So it was exciting to find that MAOA was so active in these tumor-infiltrating immune cells.”