The study used health and court data of emergency and longer-term involuntary detentions for the period from 2011 to 2018.

The rate at which Americans are held against their will and forced to undergo mental health evaluations and even state-ordered confinement -- lasting anywhere from a few days to years -- has risen sharply over the past decade, according to a study published Tuesday by researchers at the UCLA Luskin School of Public Affairs.

The analysis, published online in the journal Psychiatric Services, shows that in the nearly half of U.S. states for which data was available, involuntary psychiatric detentions outpaced population growth by a rate of 3-to-1 on average in recent years. 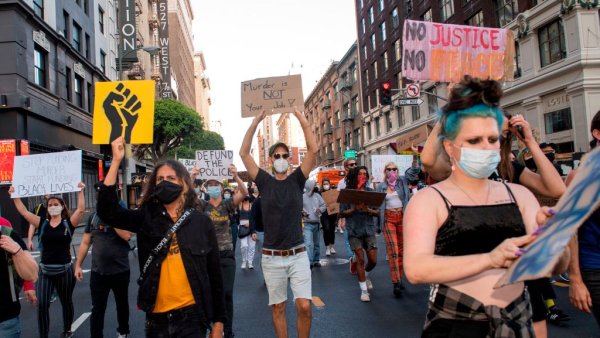 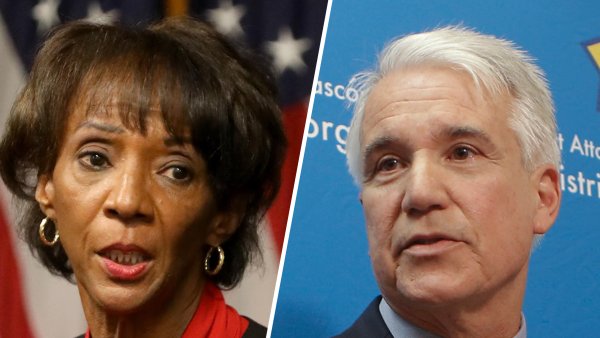 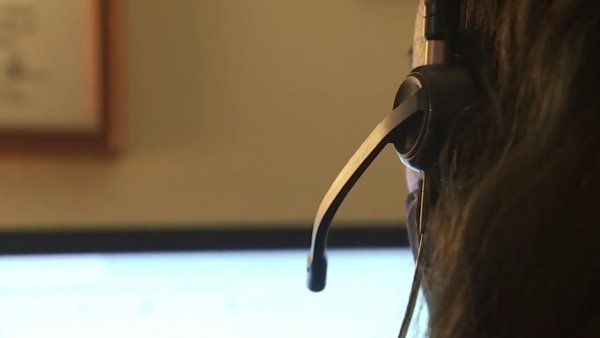 The study is the most comprehensive compilation of data on involuntary detentions to date, the researchers say, an undertaking made more challenging by the lack of a national data set on the topic and longstanding inconsistencies in reporting across states and jurisdictions.

"This is the most controversial intervention in mental health you're deprived of liberty, can be traumatized and then stigmatized -- yet no one could tell how often it happens in the United States," said David Cohen, a professor of social welfare at the Luskin School, who led the research. "We saw the lack of data as a social justice issue, as an accountability issue."

While each state has its own laws governing these detentions, nearly all specify that people who have not been accused of a crime but who may pose a danger to themselves or others or cannot take care of themselves -- because of mental illness or substance abuse -- can be detained in an authorized facility, usually a hospital, Cohen said. An initial evaluation can last several days, but detention can be extended at the discretion of mental health professionals.

Cohen and his co-lead author, Gi Lee, a social welfare doctoral student at the Luskin School, scoured health and court websites for all U.S. states and were able to cull usable counts on emergency and longer-term involuntary detentions from just 25 of them for the period from 2011 to 2018.

Twenty-two of those states had continuous data from 2012 to 2016, and the authors found that during that five-year span, the average yearly detention rate in those states increased by 13%, while their average population grew by just 4%.

"If you think that coercion is necessary in mental health, then a rise in detention rates may be welcome news, a sign that society is doing whatever it takes to help people in crisis and keep order," Cohen said. "But if you think that coercion is punishment, that we need services to prevent or defuse crises in families and society before they get out of control, then a rise is a bad sign."

One of the most common triggers for a detention is a threat of suicide, said Cohen, who noted that the detentions often involve law enforcement personnel.

"The process can involve being strip-searched, restrained, secluded, having drugs forced on you, losing your credibility," Cohen said. "For people already scarred by traumatic events, an involuntary detention can be another trauma."

The rate of suicide is high for people recently released from psychiatric hospitalization, but how many of those hospitalizations are involuntary is not known, nor is it clear whether such detentions may play a protective or risk-increasing role in suicide. Likewise, while former involuntary detainees interviewed in previous studies have expressed both gratitude and resentment, data on the lasting effects of being coerced into a facility for psychiatric treatment is scarce, the authors say.

"These studies have mostly focused on subjective experiences of psychiatric detention, which are important to understand," Lee said.

"However, not much is known about more objective outcomes of psychiatric detention -- on employment, education, contact with the criminal and juvenile justice systems, and others."

Still, the authors stress that their study is not about whether involuntary psychiatric detention helps or hurts but about determining precisely how often it occurs in the U.S. in the hopes of spurring a national discussion on the issue.