All non-white groups had higher rates of infections recorded by the California Department of Public Health when compared to the rate of infections among white people.

Latinos in California have suffered COVID-19 case rates roughly three times that of whites across all age groups, according to a UCLA study released Wednesday.

Additionally, case rates — defined as infections confirmed by testing and recorded by the California Department of Public Health — within each non-white population in almost every age group were from 1.5 to more than five times as high as white Californians, the researchers found.

"The epidemiology of diversity in California is plain: Overall, the curve for COVID-19 case rates observed in the white, non-Hispanic population, in each age group from newborns to 80 years and over, is consistently lower than the curve for all other racial and ethnic groups,'' said co-author David Hayes-Bautista, professor of health policy and management at the UCLA Fielding School of Public Health and a professor of medicine at the David Geffen School of Medicine at UCLA.

"All Californians need to realize that the root causes that led to these results are going to remain, even after this pandemic passes,'' said Hayes-Bautista, who also serves as director of the Center for the Study of Latino Health and Culture at the Geffen School. "These numbers are clear evidence of systemic problems with health and health care delivery, and the public health strategies in reaction to the pandemic, here in California.''

Researchers found similar patterns across all groups. The Native Hawaiian/Pacific Islander curve in the adult and older adult groups ranges from three to five times as high as the white curve. The Black/African-American curve likewise starts out similar to that for whites in the under-17 age group, then rises to about twice as high in the older adult groups.

Among Asian-Americans in California, the curve starts out similar to whites in the under-17 age group, then quickly rises to about 50% higher than the white curve throughout the older age groups.

There were too few American Indian/Alaska Native cases in all age groups to calculate separate age-group rates, but where measurable, the rates also trend higher than those for whites. 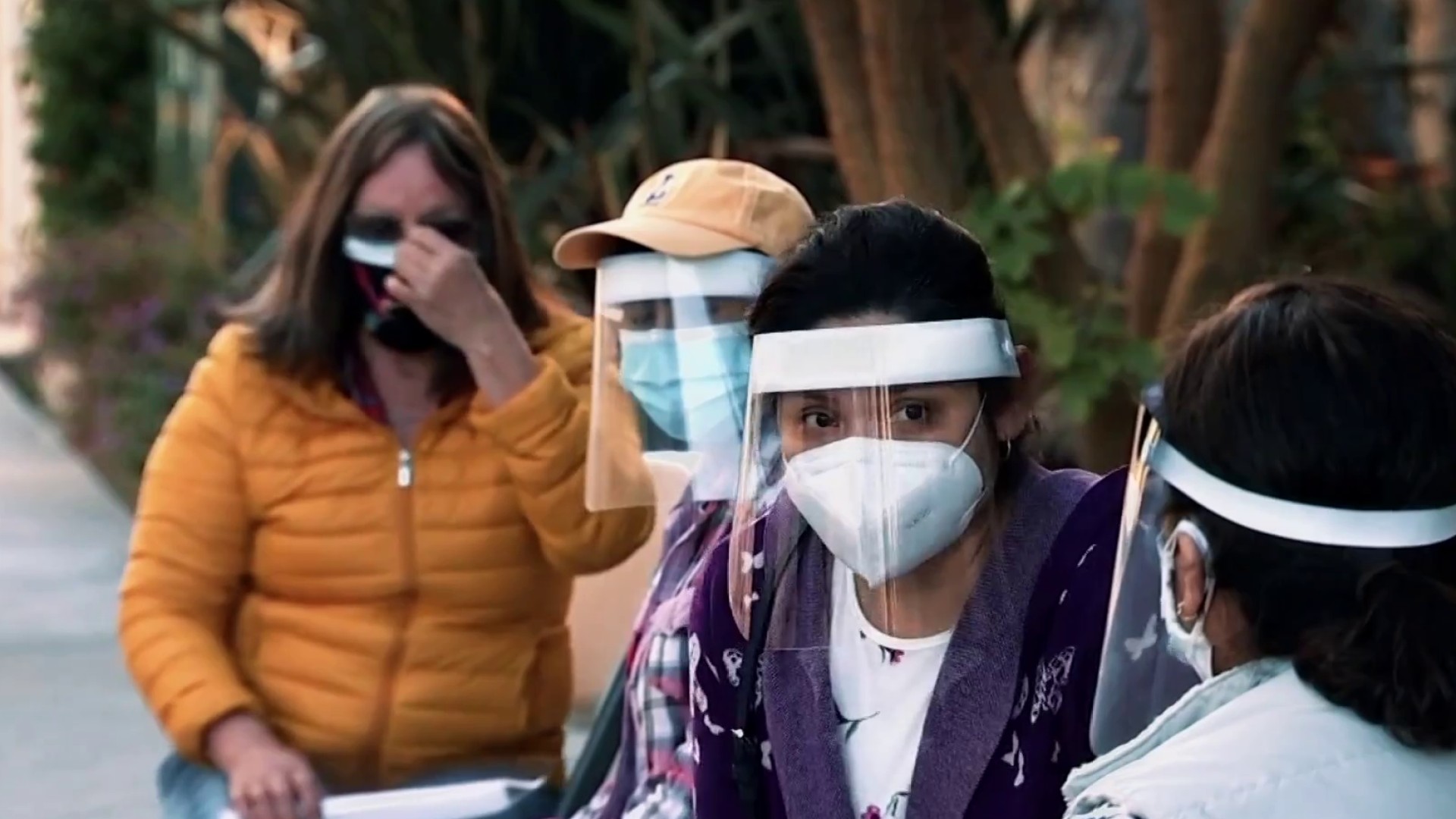 The researchers caution that some of the state records are incomplete. Out of 136,191 cases reported, 28.5% (38,855) were missing data on race and ethnicity.

"A complete count might change the rate values, but would not significantly alter the patterns seen here," said Paul Hsu, Fielding School assistant professor of epidemiology and a co-author of the report. "In fact, we continued to analyze data until late April of 2021, and the pattern remained the same: non-white populations suffered the highest case rates in California."

The authors said their findings can be attributed to the differences in how racial and ethnic groups in California make a living, and how they reacted to the pandemic.

"The vast majority of 'essential' workers are not medical professionals, but individuals who perform manual labor and provide essential goods and services to those sheltering at home — more often than not without the benefit of PPE, much less health insurance or access to a regular source of health care,'' Hayes-Bautista said. "For large numbers of Californians, sheltering at home is not feasible, either from an economic perspective or simply from the requirements of their jobs."

The report — "The Epidemiology of Diversity: COVID-19 Case Rate Patterns in California" — is set for publication in the August issue of the peer-reviewed Journal of Immigrant and Minority Health, but is currently available online here.