The wide-open race in the coastal Orange County community fills three seats on the city council.

Mixed-martial arts fighter Tito Ortiz came out on top in a 15-candidate rumble for three seats on the Huntington Beach City Council.

The conservative and vocal supporter of President Donald Trump entered the fray in the seaside Orange County community after two incumbents announced they wouldn’t be running again and a third termed-out. Ortiz used “Make Huntington Beach Safe Again” as a campaign slogan.

He appeared on and was fired by Donald Trump on "The Celebrity Apprentice" in 2008.

The longtime UFC light heavyweight champion — aka the Huntington Beach Bad Boy — had significant name recognition in a crowded field. A Huntington Beach High School graduate, Ortiz made his UFC debut in 1997 and quickly ascended to become one of the sport’s biggest stars. 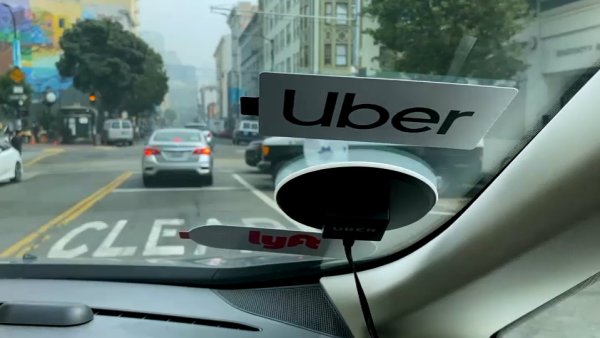 “People know where I came from, they know my views, they know what I stand for,” Ortiz said Monday night at an event hosted by Huntington Beach Awareness, the LA Times reported. “They’re mad at all of the politicians coming in here and doing what they’ve been doing for the last 10 years. It’s not working. Now it’s about the patriots stepping up and fighting for what’s theirs, and this is ours. I was born and raised here. I’m living the American Dream and I don’t want to lose it.”

Ortiz has been endorsed by the Republican Party of Orange County, the Huntington Beach Police Officers' Association, Orange County Sheriff Don Barnes, and others, according to his campaign website.

In an interview for the podcast "I Only Touch Greatness" published last month, Ortiz called the coronavirus man-made, a political scam and "population control by the left."

"This is my opinion, I'm not stating it as a fact," he added.