The Convention Center, which sat empty for months due to COVID-19, will be home to about a thousand migrant children, ranging from ages 3 to 17 years old.

The Long Beach Convention Center, which was quiet Wednesday night, will soon be the focus of a much anticipated humanitarian effort housing hundreds of unaccompanied minors fleeing violence and poverty in Central America.

The Convention Center, which sat empty for months due to COVID-19, will be home to about a thousand migrant children, ranging from ages 3 to 17 years old, and those children could begin arriving in the next day or two.

Link: How to Help

Inside the massive structure, meeting rooms will serve as classrooms for the kids. They’ll have beds, food and clothing, with many of the resources provided by the Department of Health and Human Services.

But donations have also come in from community members wanting to help. 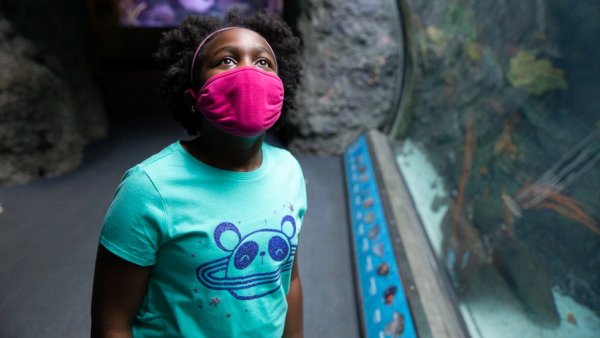 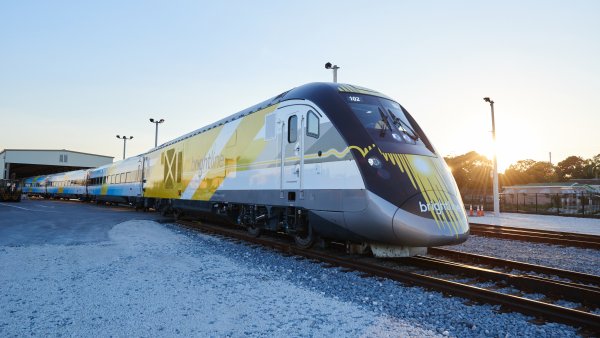 "We immediately reached out to the city and mayor's office to see what we could do," said Luis Navarro, who owns Lola’s Mexican Cuisine.

The owner of the local favorite pledged 100% of his online sales to feed the children.

Said Navarro, "My immediate thought was, 'how can we provide hot meals to these children?'"

Long Beach city officials said since launching an online portal for volunteers, the response is overwhelming. They say they've heard from 2,500 people.

City officials say the children will arrive in groups of 150 to 200 at a time, and that could happen in the next day or two. So, they are still accepting volunteers. If you'd like to volunteer, click here.

Long Beach also launched a book drive for the children in partnership with the Long Beach Convention and Visitors Bureau.

Long Beach city officials expect to provide an update Thursday after they have been working around the clock to prepare for the arrival of the children.