The missile lift off in an early morning launch from Vandenberg Space Force Base.

An unarmed Minuteman 3 intercontinental ballistic missile was launched from California early Tuesday in a routine test of the weapon system, the U.S. Air Force said.

The missile blasted off from coastal Vandenberg Space Force Base at 12:49 a.m. and its reentry vehicle traveled about 4,200 miles over the Pacific to the Kwajalein Atoll in the Marshall Islands. 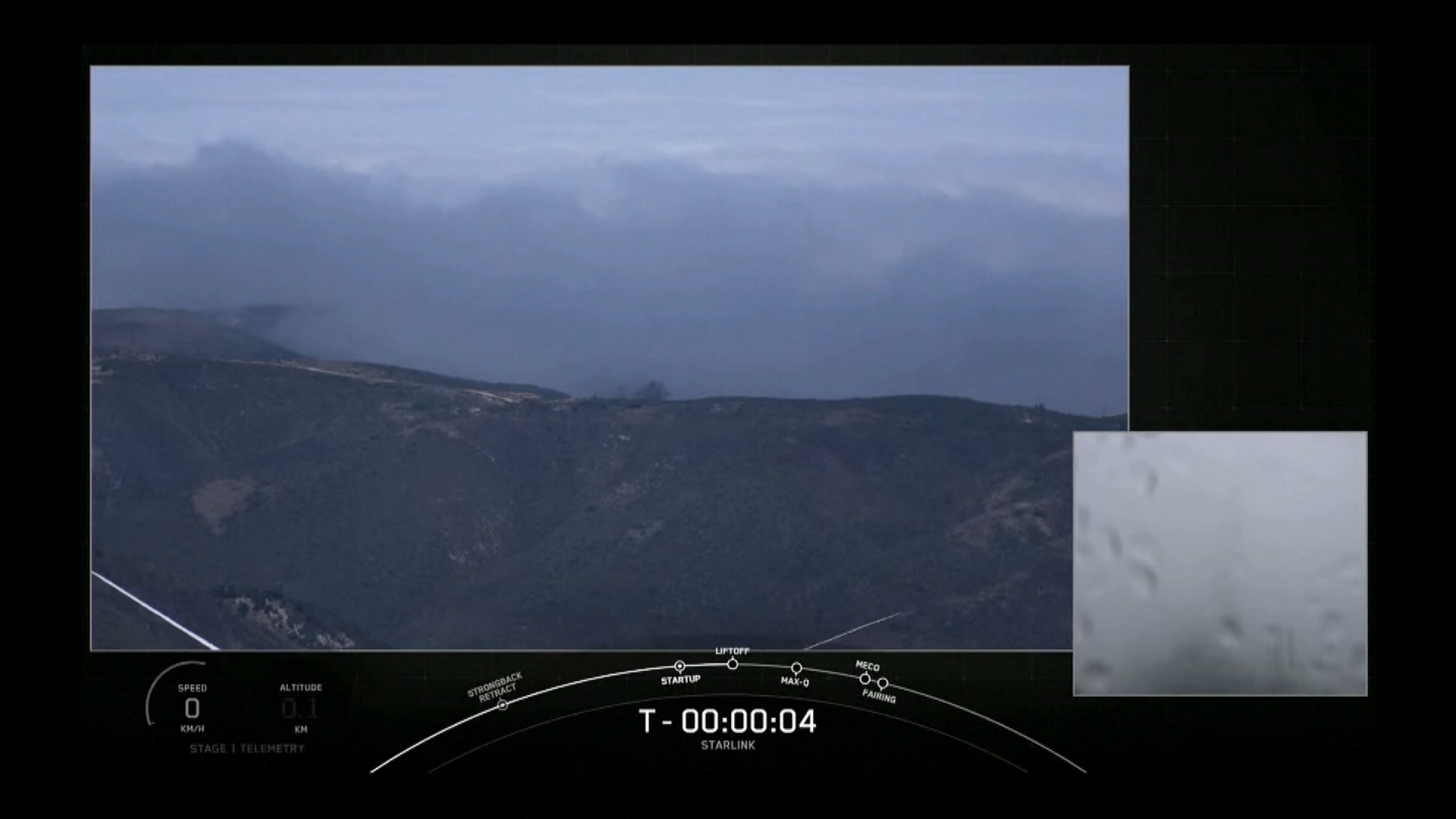 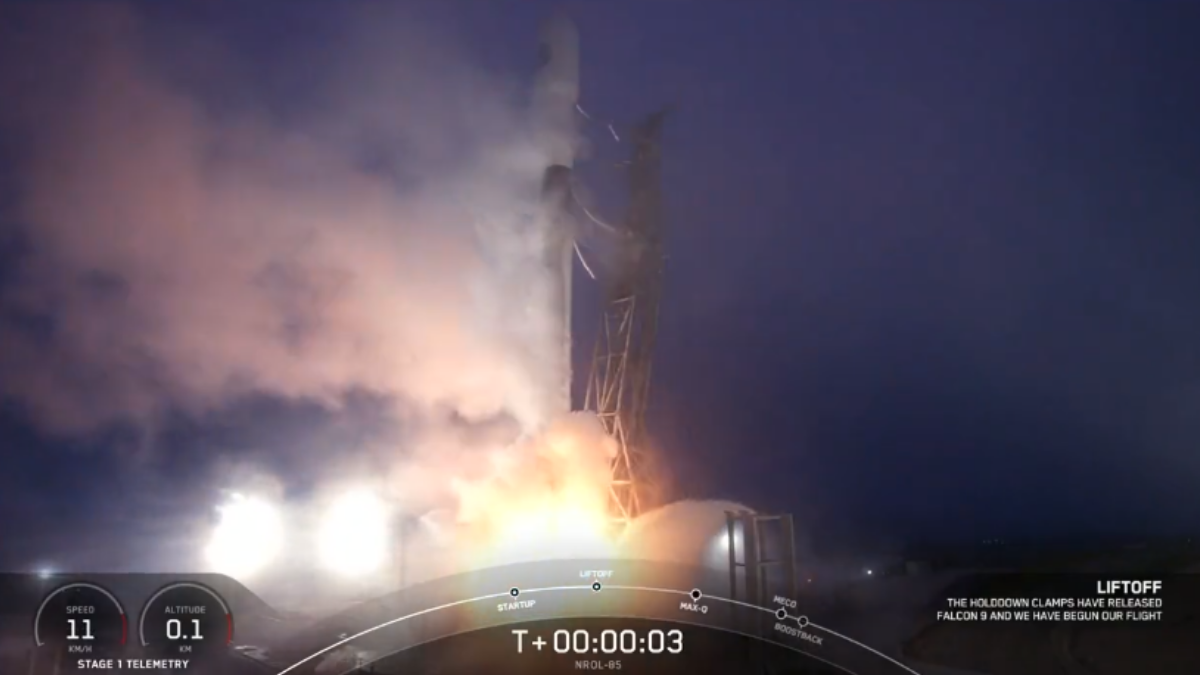 Test launches verify the accuracy and reliability of the system, a Vandenberg statement said.

“Our test launches are scheduled well in advance and are not reactionary to world events,” Maj. Armand Wong, commander of the test task force, said in a statement from Air Force Global Strike Command at Barksdale Air Force Base, Louisiana.