Members of the public were urged to limit their outdoor exposure as much as possible, including that of their pets.

As the Bobcat Fire continued to spew smoke and ash into the air from the Angeles National Forest, regulators extended a smoke advisory for another day Tuesday across Los Angeles County.

The South Coast Air Quality Management District said air quality would be unhealthy through Wednesday in nearly the entire county, even the coastal areas.

"It is difficult to tell where smoke, ash or soot from a fire will go, or how winds will affect the level of these particles in the air, so we ask everyone to remember that smoke and ash can be harmful to health, even for people who are healthy,'' said Dr. Muntu Davis, chief health officer for Los Angeles County. "If you can see smoke, soot, or ash, or you can smell smoke, pay attention to your immediate environment and take precautions to safeguard your health. These precautions are particularly important for children, older adults, and people with heart or lung diseases.''

The Los Angeles Zoo, which closed Sunday due to poor air quality and had hoped to reopen on Tuesday, said it would remain closed through Wednesday.

Members of the public were urged to limit their outdoor exposure as much as possible, including that of their pets.

"We are also advising day camps that are in session in smoke-impacted areas to suspend outside recreational activities, such as hiking or picnics, until conditions improve,'' Davis said.

The Bobcat Fire had burned 41,231 acres with 3% containment Tuesday, down from 6% the previous day, according to the Angeles National Forest. Full containment was not expected until Oct. 30.

Released by the fires along with smoke and ash, carbon monoxide is a pollutant that can persist in the atmosphere for about a month and can be transported great distances. Intense heat from the wildfires lofted the carbon monoxide high into the atmosphere, enabling detection by the NASA equipment.

The jet stream then blew the carbon monoxide plume eastward across the United States and over the Atlantic Ocean.

Scientists said the gas has little effect on the air we breathe at such high altitude; however, strong winds can carry it downward to where it can significantly impact air quality.

The monitoring was performed by the space agency's Atmospheric Infrared Sounder (AIRS), aboard the Aqua satellite, which are managed by the JPL under contract to NASA. 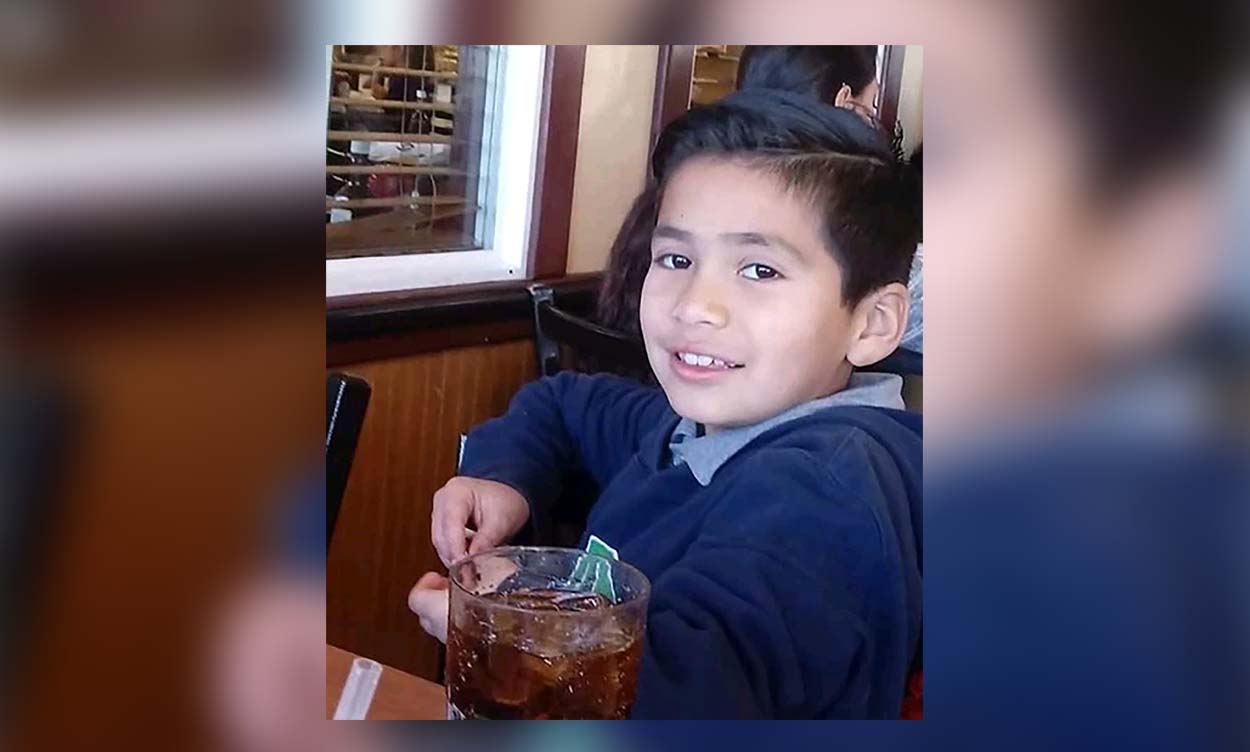 $20,000 Reward Offered in Search for Shooter Who Killed a 10-Year-Old Boy Riding With Family in Car 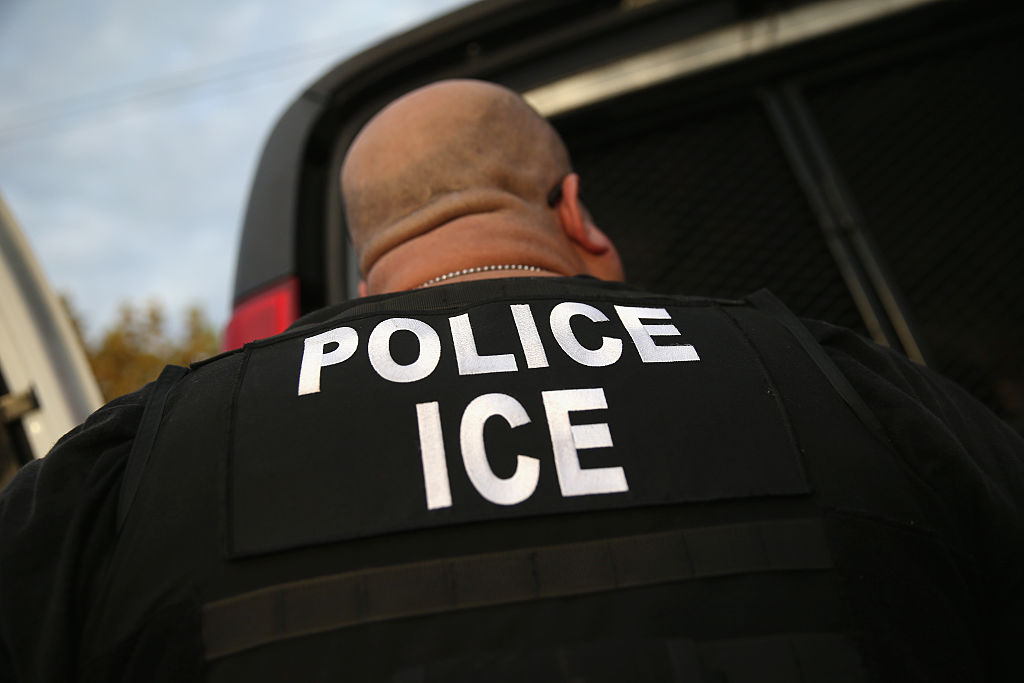 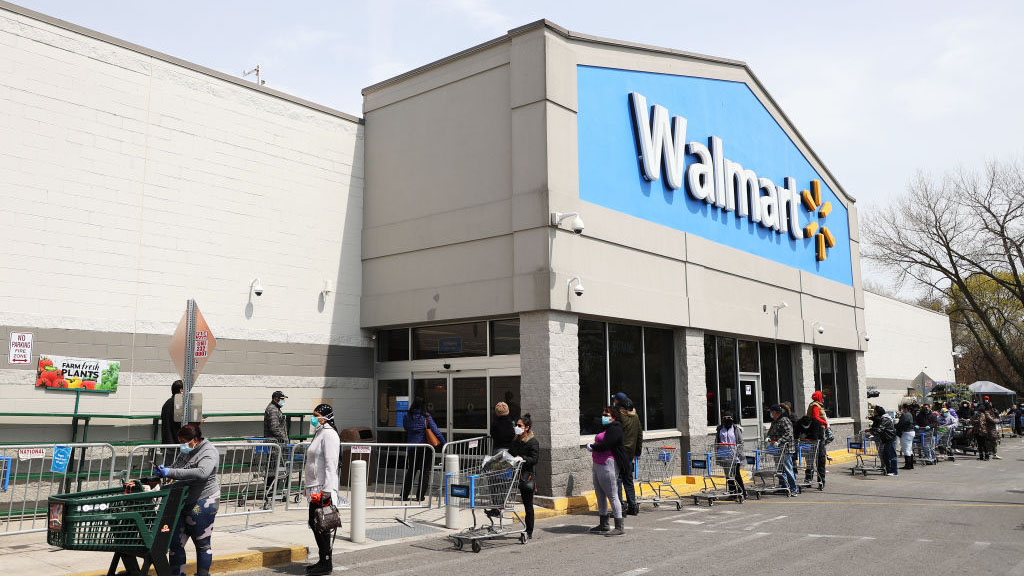