Union Members Join with Charities to Feed More than 2,300 Families

All families and recipients went home with at least a 36-pound box of food.

Labor Community Services, in collaboration with the Los Angeles County Federation of Labor, Teamsters Local 572 and the Los Angeles Regional Food Bank to provide the food.

LCS - an organization that connects families to social services and provides emergency relief - issued a statement saying that a line of cars stretched more than four miles at the start of the 9 a.m. event, and when the end time of noon approached and the size had not decreased, organizers extended the event by two and a half hours.

"When you have families in line as early as 5:15 a.m. to receive food, there is no denying the unprecedented impact of the current health crises," said Armando Olivas, director of Labor Community Services. "But as the need in our community grows, we will continue to connect displaced families with resources to make it through these trying times."

Recipients went home with a 36-pound box of nonperishable food, as well as a bag of frozen poultry and a pineapple.

"Coordinating the logistics for such a large scale food distribution is no easy task but our partners have been phenomenal," said Ron Herrera, president of the Los Angeles County Federation of Labor. "We want to thank our union brothers and sisters, who persistently come out to ensure our working families are being fed." 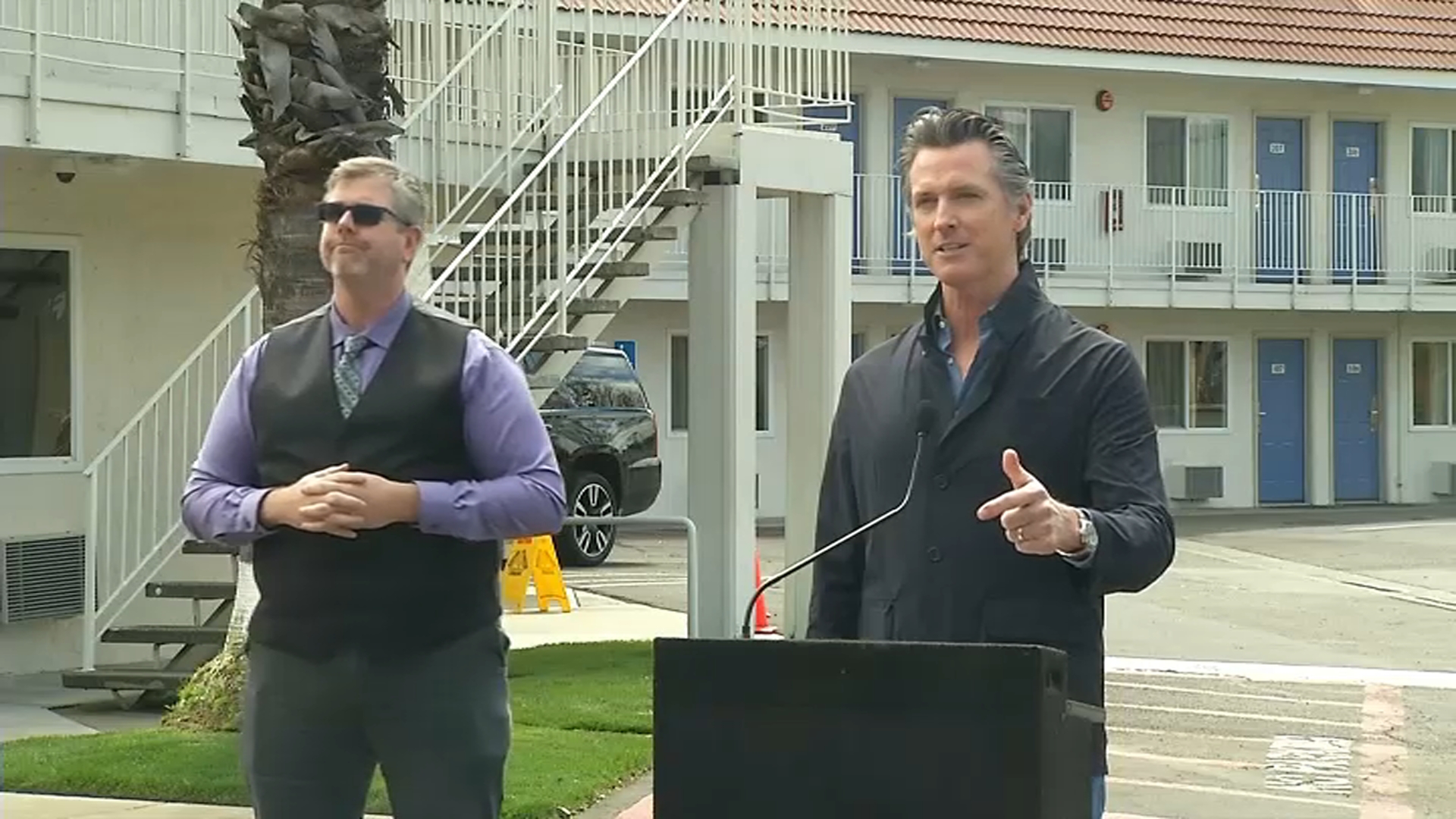 Dozens of unions were represented among the volunteers including the Service Employees International Union; the American Federation of State, County & Municipal Employees; the Los Angeles/Orange County Building and Construction Trades Council; and the Teamsters.

"Because of today's collaborative efforts, over 2,300 families throughout Southern California know that they are not alone during these tough times," said Rick Middleton, secretary-treasurer of Teamsters Local 572. "As Teamsters, we stand united with our communities and we will always be there to help and assist our loved ones so that we can get through this pandemic together."

Over the last three weeks, the partnership between Labor Community Services, the Los Angeles County Federation of Labor and the Los Angeles Regional Food Bank has helped feed more than 30,000 families, or 120,000 individuals, across Los Angeles County, with food distributions in Commerce, Los Angeles, Long Beach, Inglewood and Covina, among others, according to the statement.

"We are thankful to have strong partners in the fight against hunger, like the city of Carson, Los Angeles County Federation of Labor and Teamsters 572," said Michael Flood, president and CEO of the Los Angeles Regional Food Bank. "It's inspiring to see so many come together to fight hunger amid this crisis."