The closure of Universal Studios Hollywood and its neighboring CityWalk entertainment district was extended through at least May 31 Thursday, while park officials announced that part-time workers will be furloughed and other employees will have their salaries cut.

Like other major theme parks, Universal Studios closed in mid-March due to the coronavirus pandemic.

According to park officials, employees at the Universal resorts in Hollywood and Orlando, Florida, will be paid fully through April 19.

"We have also made the difficult decision that we will furlough our part-time hourly workers beginning May 3. During this time, we will fully cover the cost of benefit plans for those team members who have them. All of these team members remain in our thoughts — and, while we don't yet know when, we look forward to returning them to work one day."

Last week, the Walt Disney Co. announced that its non-essential employees would be furloughed beginning April 19. The Disneyland and California Adventure theme parks have also been closed since March 14.

Disney Executive Chairman Bob Iger announced he will forgo his salary due to the pandemic, while CEO Bob Chapek said he will take a 50% pay cut. 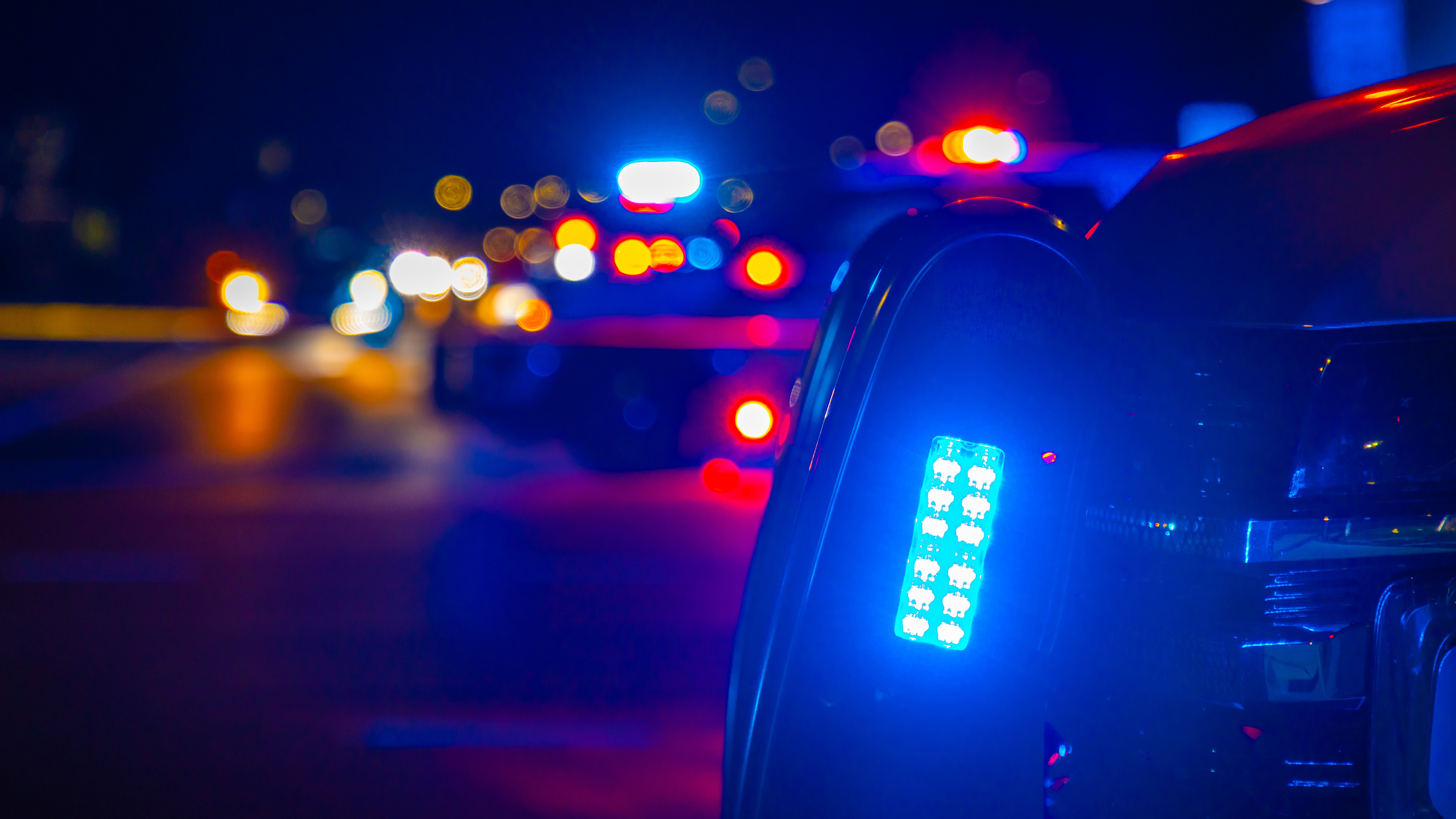