Police are expediting ballistics testing on a gun found near the scene of a suspected armed robbery near the USC campus Wednesday in the hopes of finding clues in the fatal shooting of two students last week.

"At this point, it would be pure specuation" to connect the crimes, said Cmdr. Bob Green with LAPD.

Still, Green said investigators are hopeful that because Wednesday's suspect allegedly struck within the general area of the shooting and the crimes occurred within a week of eachother they may be able to find clues into the murders of Ying Wu and Ming Qu.

It typically takes officials months to test and compare weapons, but police have put a rush on this investigation and expect to have ballistics results within a couple days.

The robbery suspect was shot by a campus safety officer after he allegedly stole a backpack and other items from USC students.

The shooting was reported at about 12:30 a.m. Wednesday near 30th Street and Shrine Place. The suspect was taken into custody with non-life threatening injuries.

The man approached students and demanded they hand over their belongings, according to campus police. Two male and two female students were approached by the man, who displayed a handgun, near 28th Street and Figueroa, according to the Daily Trojan. 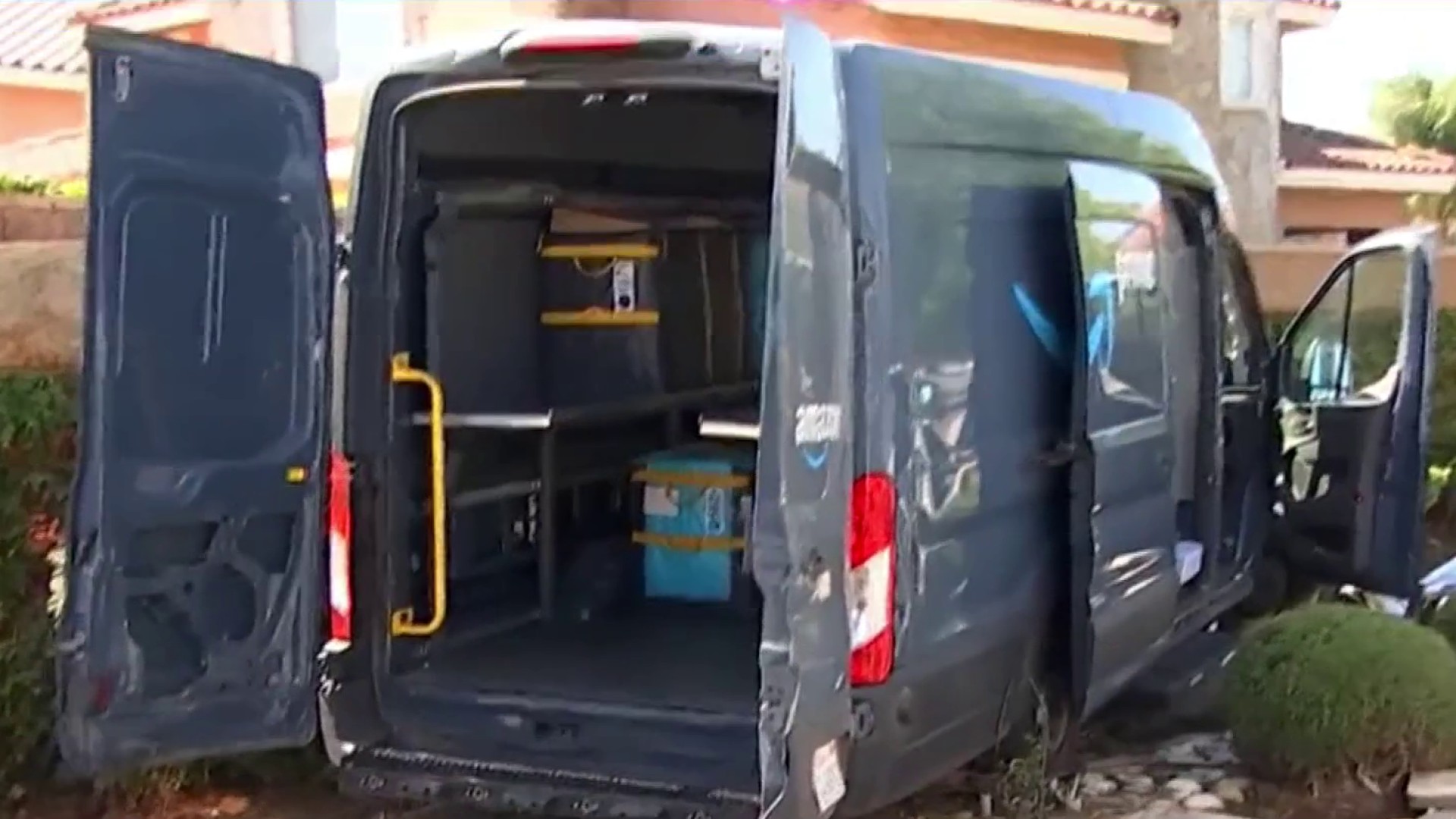 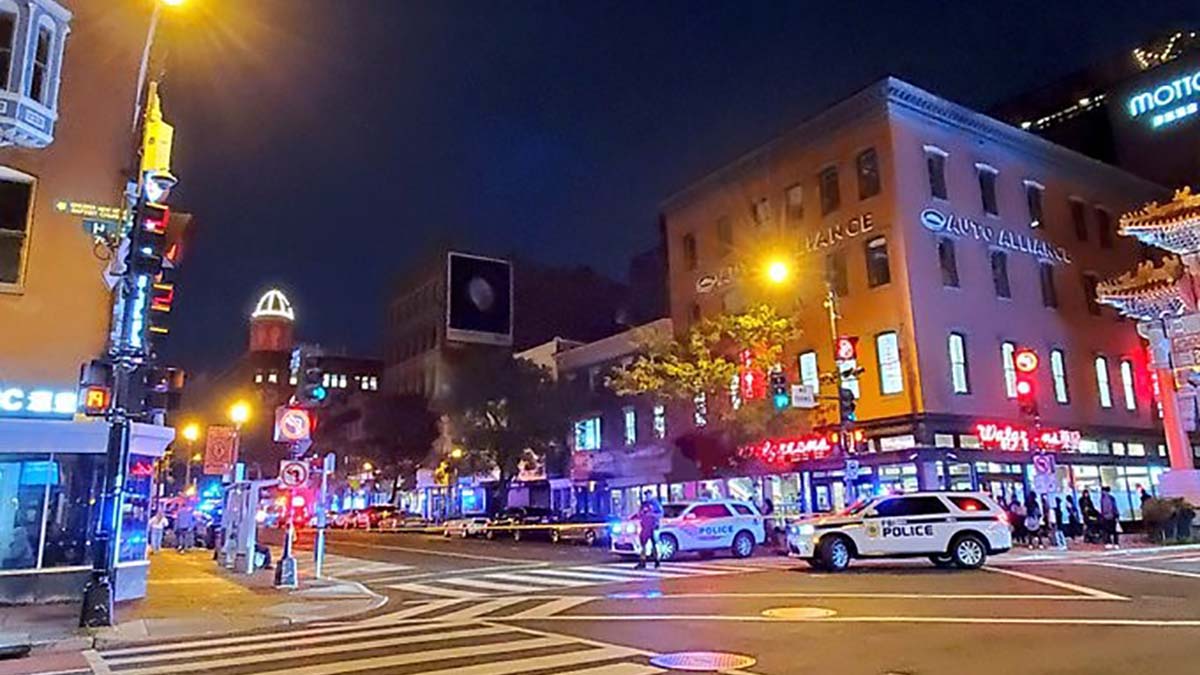 "The officer pursued the suspect, and saw that he had a gun in his  hand,'' LAPD Lt. Andy Neiman said. "There was an officer-involved shooting, and the suspect was  taken into custody. We do not believe (the suspect) fired any rounds.''

The suspect was identified later Wednesday morning as 24-year-old Jeremy Hendrick, of Compton.

The shooting occurred a few hours before a memorial service scheduled for Wu and Qu, both 23, who were shot and killed April 11 in the 2700 block of Raymond Avenue near  West 27th Street in the West Adams area.

Wu was found in front passenger seat of Qu's recently purchased 2003  BMW. Qu was found on the steps of a nearby house, police said.