USC to Raise Tuition 3.5%, as Planned Before Covid-19 Pandemic

USC will raise tuition for the 2020-21 school year by 3.5% regardless of whether classes are held onsite or online, the university's student-led newsroom reported Thursday.

Undergraduate tuition for the coming year will be set at $59,260 -- an increase of $2,004, according to the Annenberg Media report.

The university usually announces tuition hikes in March, but Annenberg Media first asked school officials in late April about the tuition plan and was told there had been no decision at that point, according to its executive editor, Kaidi "Ruby'' Yuan, who is graduating from USC on Friday.

A university spokesperson told Annenberg Media on Wednesday that the amount of the tuition increase was initially planned and approved before the COVID-19 pandemic. The crisis prompted the USC Board of Trustees and university administration to revisit the plan, and after reviewing financial ramifications, they decided to stick with the original tuition increase.

USC Athletic Director Mike Bohn spoke to NBC LA Sports Anchor Fred Roggin about the return of the College Football season, the disappointment in the cancelling of the NCAA Tournament, and the new NCAA rule to pay student athletes.

"Prior to the COVID-19 pandemic, the USC Board of Trustees approved a 3.5% increase in undergraduate tuition, which will be implemented for the 2020-2021 academic year. It mirrors last year's change in tuition, which was among the smallest percentage increases in 50 years,'' according to a university statement. "This increase, which is in line with our peer universities, will help fund the high-quality education, broad range of outstanding academic programs and important research activities that are the hallmarks of USC.''

Officials plan to announce in June more details of the university's plan for the Fall 2020 semester, as part of a campus-wide effort to gradually reopen on-campus activities, while stressing that USC will be fully operational, offering its full roster of courses and degrees.

"We are exploring a range of scenarios, with significant public health provisions, that will allow us to offer our courses in person, while also ensuring most, if not all classes will be available, in parallel, online,'' according to the USC statement.

"The reality is that the costs of running a university continue to rise each year, and tuition only covers a portion of the cost of a student education. In the 2020-2021 academic year, in particular, we expect to incur significant new expenditures to ensure the health and safety of our students, faculty and staff, as well as an increase in our investment in technology and new programs. At the same time, we anticipate an even greater need for financial assistance in the coming year, and we remain firm in our commitment to meet the financial needs of our students and their families.''

Firefighters reunited a duck family in Huntington Beach. Video broadcast Thursday May 14, 2020 on Today in LA.

This week, the California State University system's chancellor announced that nearly all fall semester classes at all CSU campuses will be held online.

According to the university's 2019 financial statements, net student tuition and fees -- around $1.57 billion -- comprised 30% of the university's operating revenues. The university is facing a $300- to $500-million operating shortfall through June 2021, associated with costs and lost revenues, grants and gifts due to the pandemic, USC President Folt said in her online State of the University address April 29.

Folt said in her speech that although USC has a $5.7 billion endowment, it is in the form of gifts from people with legal agreements that specify for particular purposes of using the money.

"It's also a rainy day fund for those purposes. It helps you to keep things going. But our entire endowment doesn't fund a single year of USC's budget,'' she said during a Q&A session after the speech.

Folt also pointed out that the endowment is not designed to be used for a pandemic, so USC will need to find its own ways to combat that set of financial difficulties.

She told Annenberg Media that the affordability initiative announced Feb. 20 -- which will allow most entering first-year undergraduate students whose families earn less than $80,000 annually to attend tuition-free -- will continue as planned.

The initiative, which also removes home ownership from the calculation used to determine those students' financial needs, does not apply to international, transfer or continuing students. 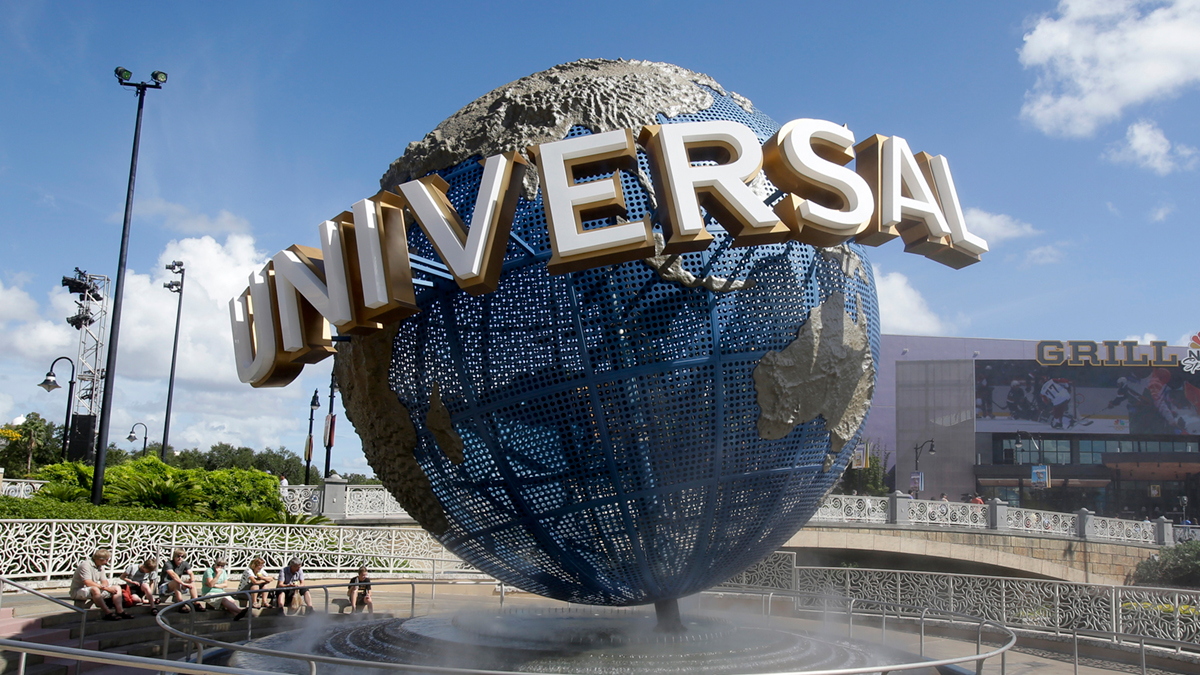 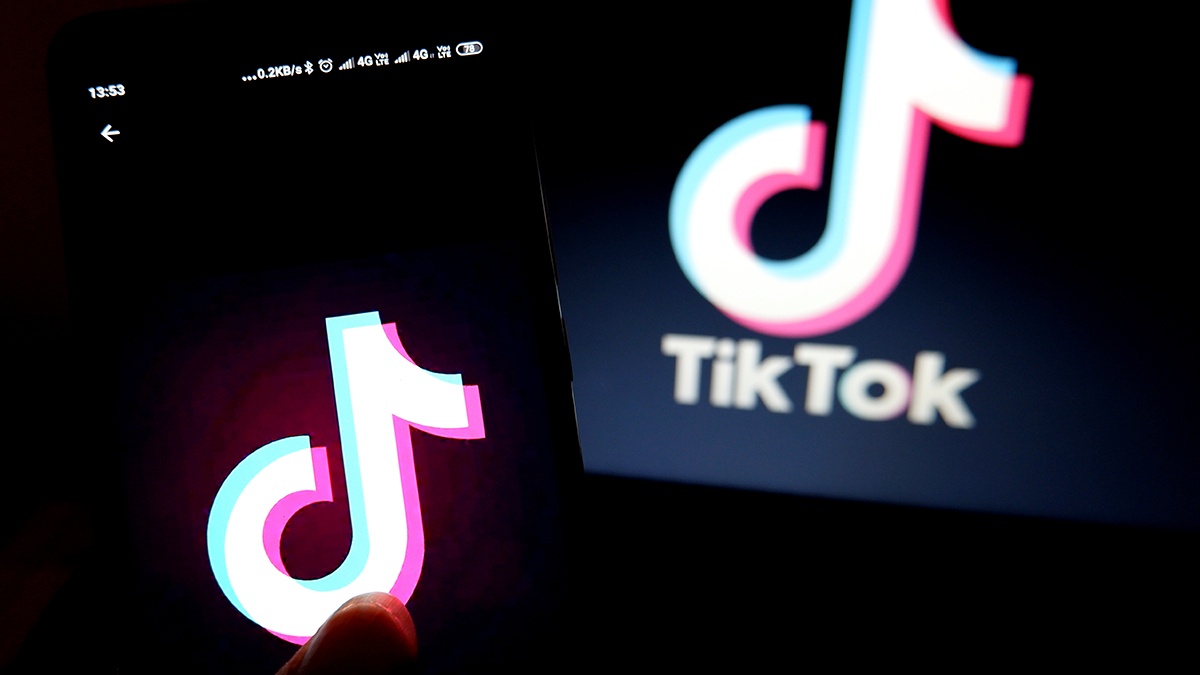 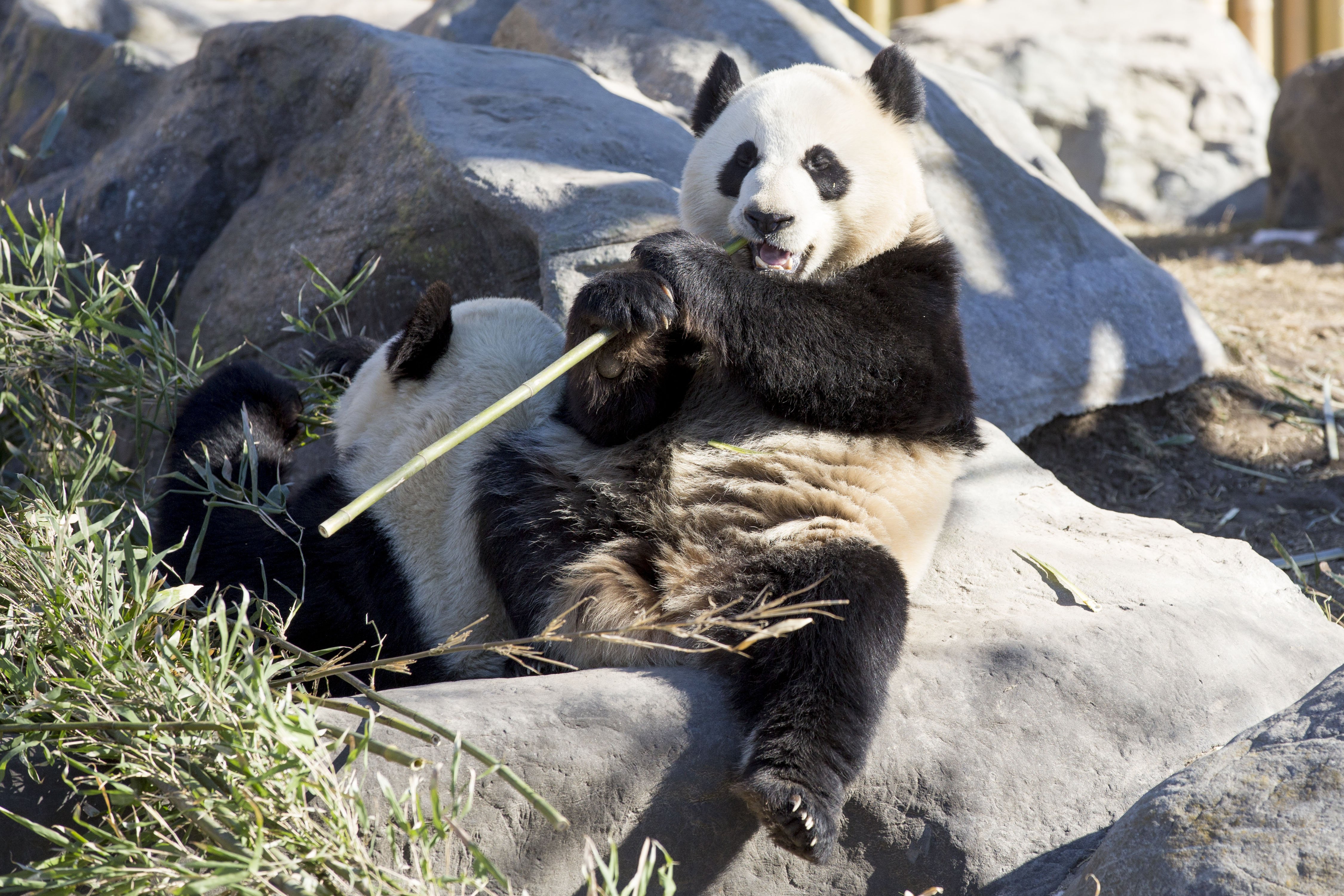 Calgary Zoo Returning Pandas to China Due to Bamboo Barriers