The USC-Washington State football game was rescheduled Sunday for the following Sunday, two days later than originally planned, to allow for the return of Trojan players who are in isolation due to COVID-19 positive tests or in quarantine as a result of contact tracing.

USC announced Sunday a player tested positive for COVID-19 on Friday and isolated, increasing the number of players to have tested positive since last week to four. Five other players were quarantined after being identified through the contact tracing process. 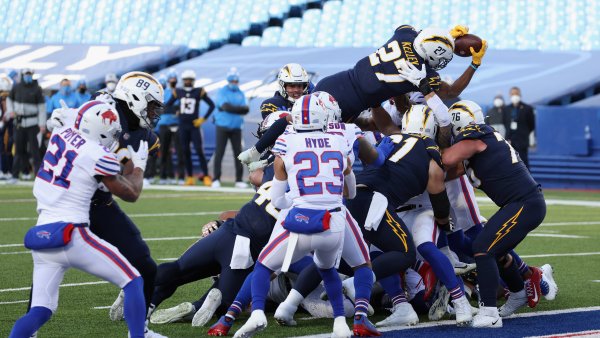 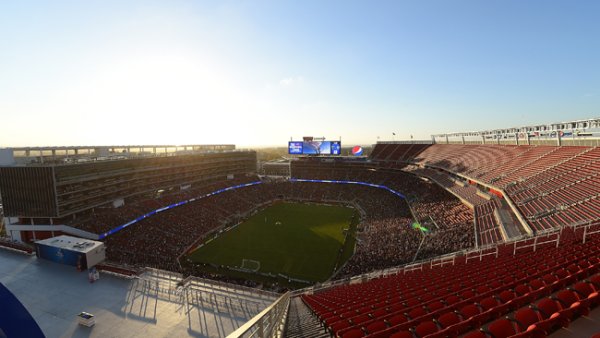 USC paused football activities on Thursday. In direct consultation with the Los Angeles County Department of Public Health and USC Student Health, USC football has developed a plan to resume team activities on Tuesday, pending the results of PCR testing on Monday in preparation for next Sunday's game.

None of the players who tested positive or are quarantined were publicly identified.

The USC-Washington State game is planned for 6 p.m. next Sunday at the Los Angeles Memorial Coliseum and will be televised by FS1.

The Cougars had each of their past two games canceled because they didn't have the minimum number of scholarship players available as a result of a number of positive COVID-19 cases and resulting isolation of additional players under contact tracing protocols.

Saturday's planned USC-Colorado football game was canceled because the Trojans lacked scholarship players available at a specific position group, which was not identified.

The Pac-12 Conference has established minimum thresholds to play. A team must have at least 53 scholarship players available, including at least seven offensive linemen, one quarterback and four defensive linemen.