The dean of USC's School of Dramatic Arts has resigned after a woman publicly revealed that he had a romantic relationship with a student while she was attending the university more than a decade ago.

The relationship was revealed during a town hall meeting on Wednesday for faculty, students and alumni of the MFA in acting program, prompting Dean David Bridel to pen a letter to faculty admitting that he briefly dated an unnamed BFA senior in 2009.

He said their relationship had ended amicably, but described her characterization of the relationship as "grossly inaccurate.''

"I fully accept, however, that my behavior in 2009 demonstrated a failure in judgment and evidence of irresponsibility,'' Bridel wrote. "I apologize, profusely, for any harm I caused by my conduct in 2009.''

USC Provost Charles Zukoski announced in a memo to the school on Thursday that he had accepted Bridel's resignation, adding that the university was investigating the allegation. School of Cinematic Arts Dean Elizabeth Daley was named interim dean.

Bridel was appointed dean in 2016 after serving 10 years on the faculty. He is credited in his university biography as being the founding and artistic director of The Clown School in Los Angeles and has worked as a playwright, director and performer. 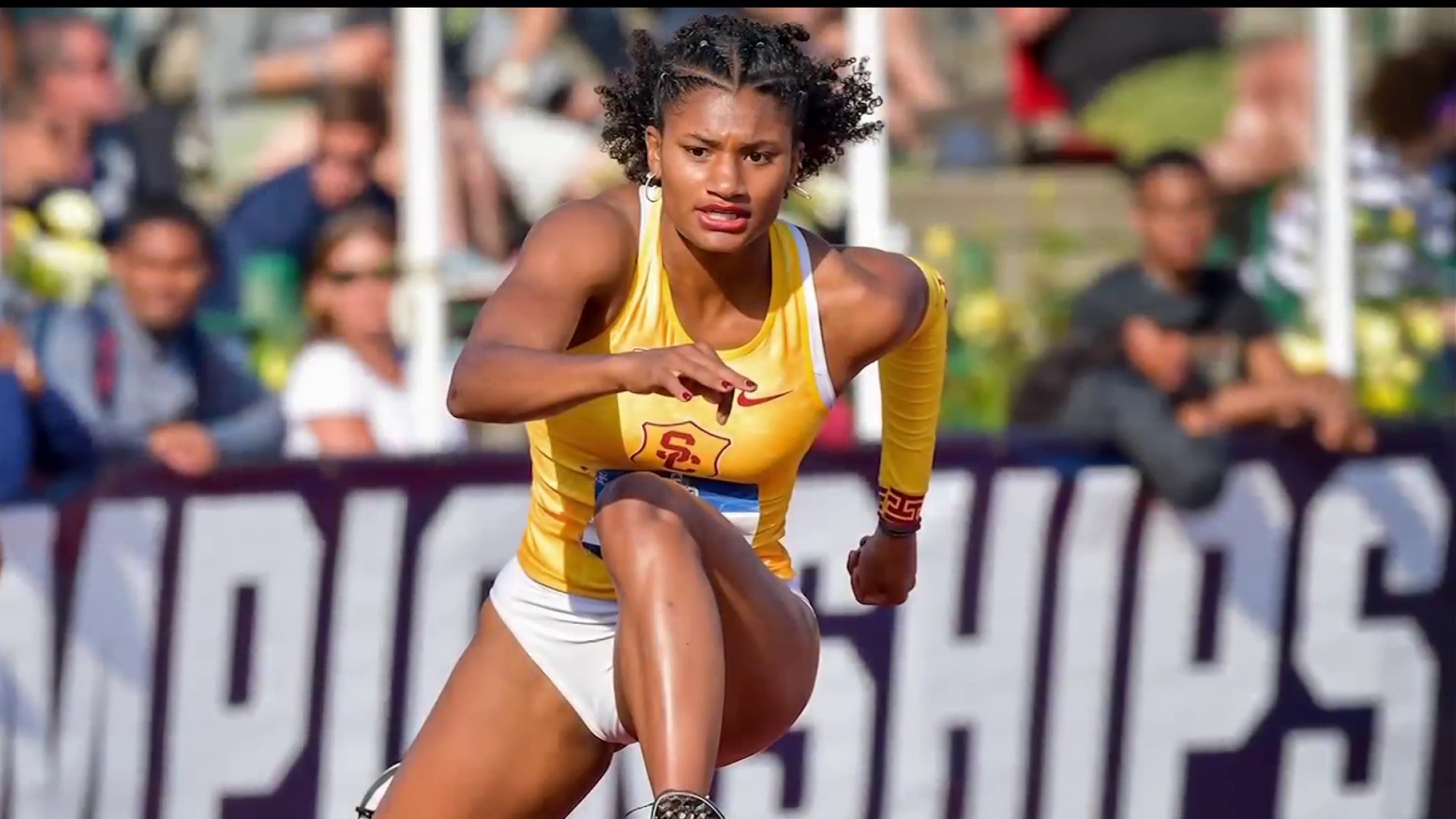 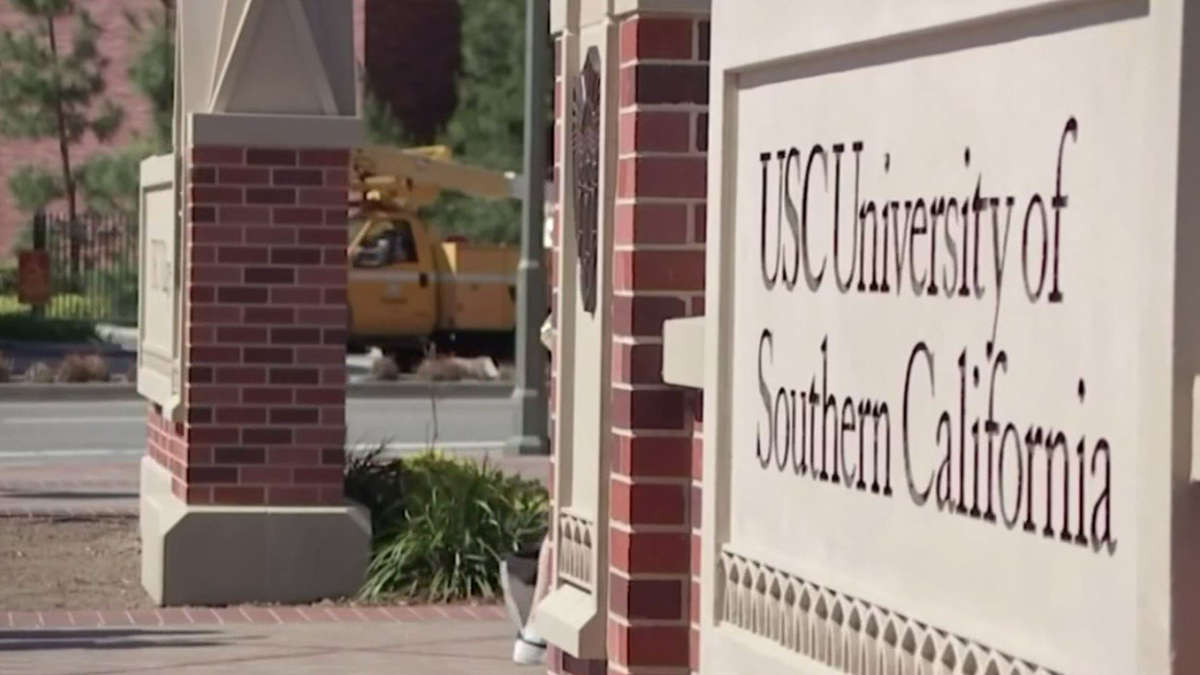 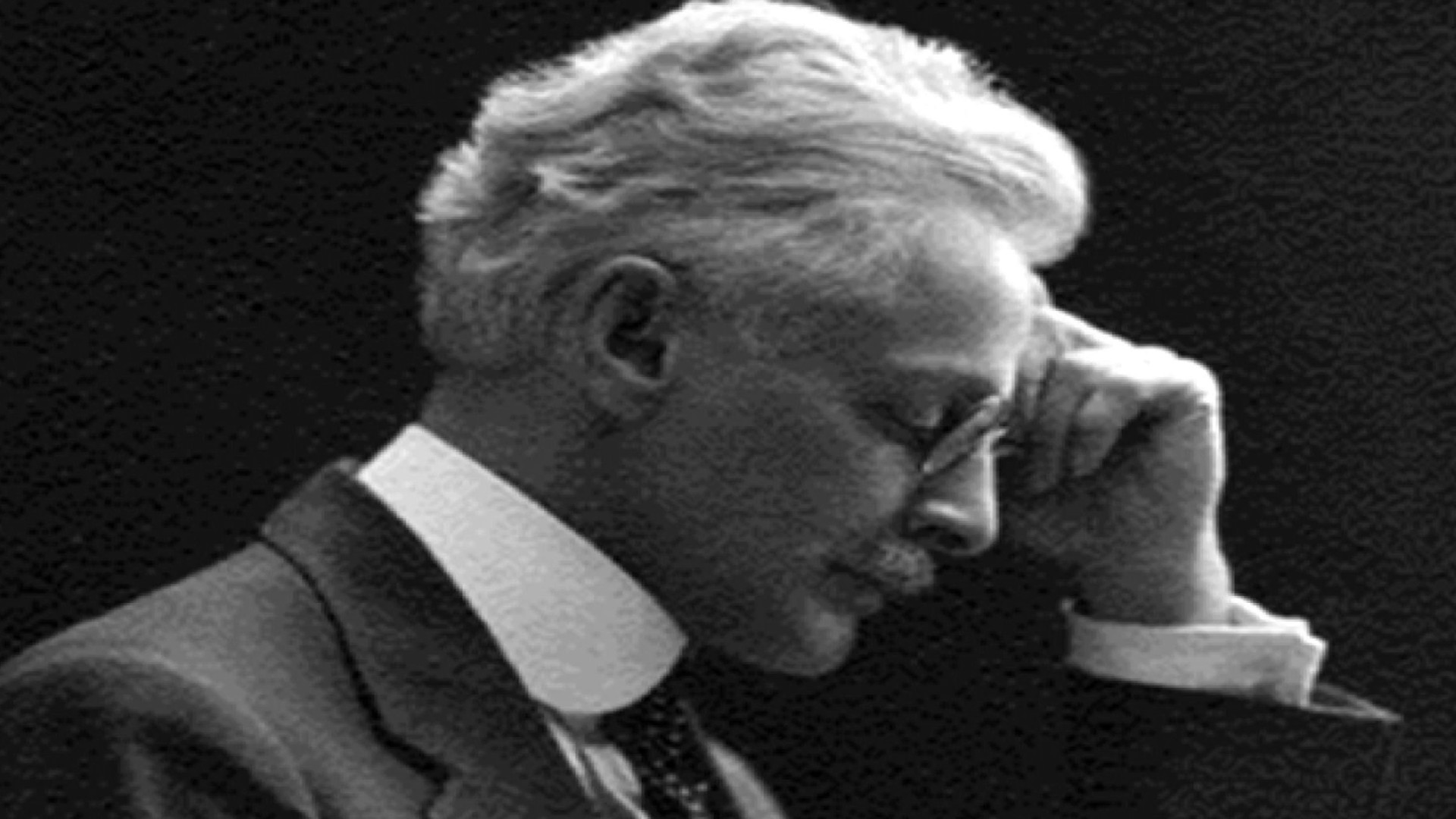