Family members said because the fire came so quickly, their 85-year-old family member almost didn’t make it out because his truck was on fire, and he caught fire too.

A beekeeping business operating for almost 100 years, through four generations, got caught in the path of the tenacious Bobcat Fire Monday, and lost all its honey for the year.

Another beekeeper nearby said the fire came barreling toward their property like a freight train, igniting their propane tanks with explosive results.

“Soon I saw propane tanks blow up and then it got to us --  this is only minutes apart,”  Ray Martin of Martin’s Honey and Hives said. “That fast.”

The Martin family was able to save their home.

They saw the fire consuming the ridge above them, and watched as a wall of flames raced through his neighbors property. They say the fire came through like a freight train.

Ross Honey Company was surveilling the destruction Monday, and many structures were lost.

Ross Honey lost all its honey for the year when flames came through Friday.

Family members said because the fire came so quickly, their 85-year-old family member almost didn’t make it out because his truck was on fire, and he caught fire too.

“He was trying to escape with his truck on fire. That’s the only way he had out,” Ray Martin said.

The man’s relatives at the honey ranch came just in time to save him.

“They see Don was on fire. Josh got out and put Don out and got him in the truck and got the hell out of there,” Martin said.

Longtime residents said the flames raced through the area so fast with the winds it took just minutes to destroy a huge plot of land.

Don has 7% burns on his face, neck, chest and hands, but the good news is, family members said they are expecting him to recover.

The Bobcat Fire had scorched 105,345 acres by Monday, and is one of the largest ever in Los Angeles County.

Anyone who’d like to help can donate to the Ross family’s GoFundMe here. 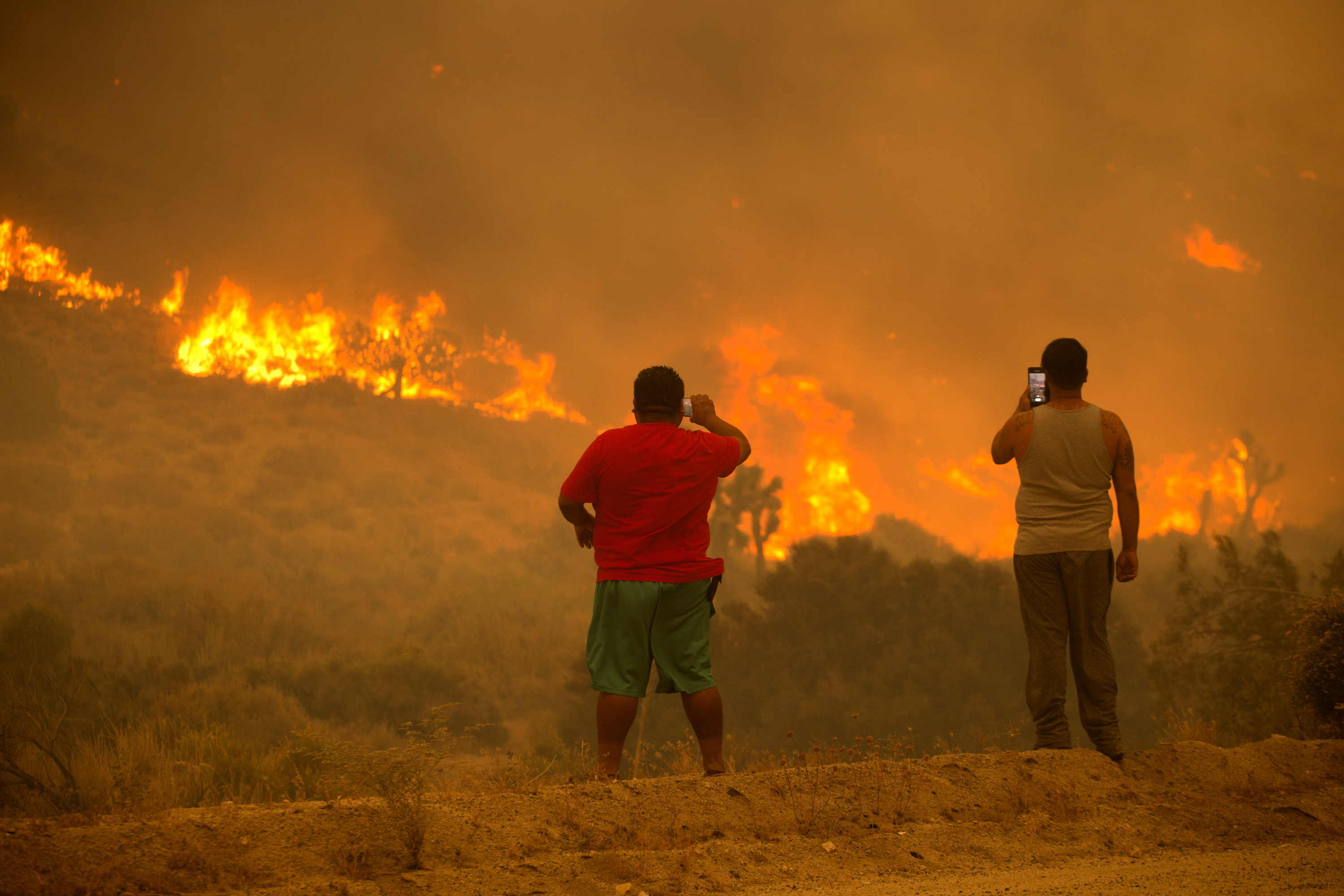 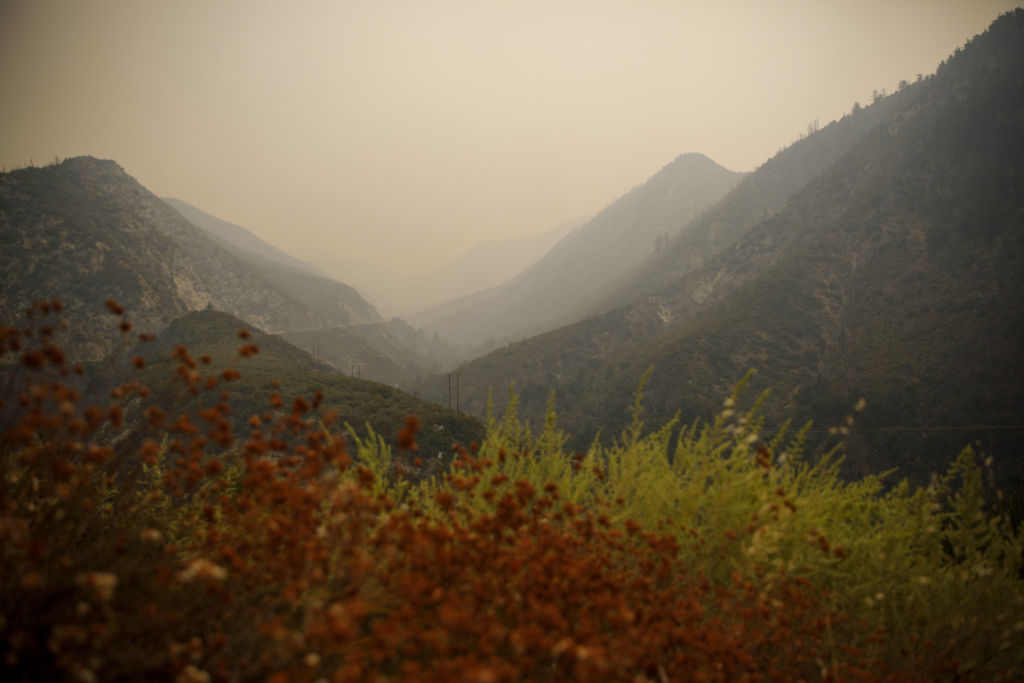