Vandals Break Into Dozens of Cars in Long Beach

Neighbors say police officers have taken dozens of reports regarding the vandalism string.

Residents in one Long Beach neighborhood are angry and frustrated after waking up to find a handful of cars vandalized and broken into. Since Friday morning, that count has risen close to 40.

Home surveillance video shows several people walking up Ransom Street around 2 a.m. Friday. The footage shows one of them smashing out a window and apparently ransacking the car.

"They think somebody else put them up to the act. It looked like four kids, you know, teenagers," Andrew Smith said.

Smith found the video on his cameras after his neighbors woke him up to tell him about the string of vandalism.

"We came out and we noticed our passenger-side window was broken, and then I kind of went up and down the street and saw there was a lot more cars that were broken into," he said.

One of the cars belongs to Steve Kuklovsky. His passenger window was shattered, and the vandals stole from him.

"My wallet and I had cash in there that I was going to pay for my T-Mobile bill; well that's gone," Kuklovsky said. 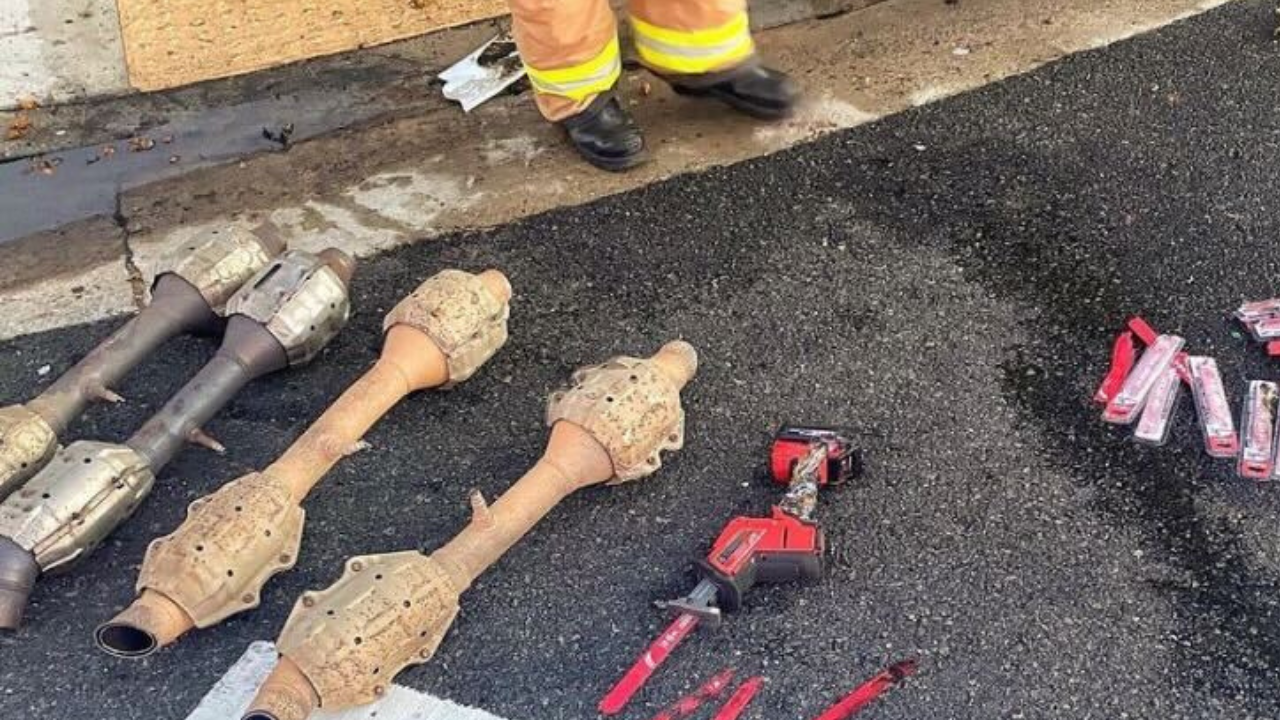 Nearly 48 hours later, shattered glass could still be seen all over the streets and sidewalks.

"I think most people are kind of concerned. They think it might happen again," Smith said.

Neighbors say Long Beach police arrived to take dozens of reports. Police also received a copy of the surveillance video, but since the vandals and thieves were wearing hoodies, it may be hard to identify them.

"We thought the street was safe; never had a problem here before, until now," Kuklovsky said.

Area residents think there was a lookout car driving around while that group smashed out the car windows. Since it was raining Friday morning, neighbors think that may explain why no one heard the smash of the glass to stop the crooks in their tracks.