Newly public court filing includes details of how several deputies allegedly exchanged photos of the dead bodies of her husband and other helicopter crash victims.

Kobe Bryant's widow on Wednesday named four sheriff's deputies who allegedly participated in widespread "morbid gossip" and shared grisly images of her husband's remains, taken at the scene of his death.

Vanessa Bryant had filed an invasion-of-privacy lawsuit against Los Angeles County and the sheriff's department back in September but names of the deputies had been shielded.

That was before a federal judge last week ruled that accused deputies "are legitimately concerned that they will encounter vitriol and social media attacks," but that "such concerns, by themselves, are not sufficient to outweigh the public's strong interest in access." 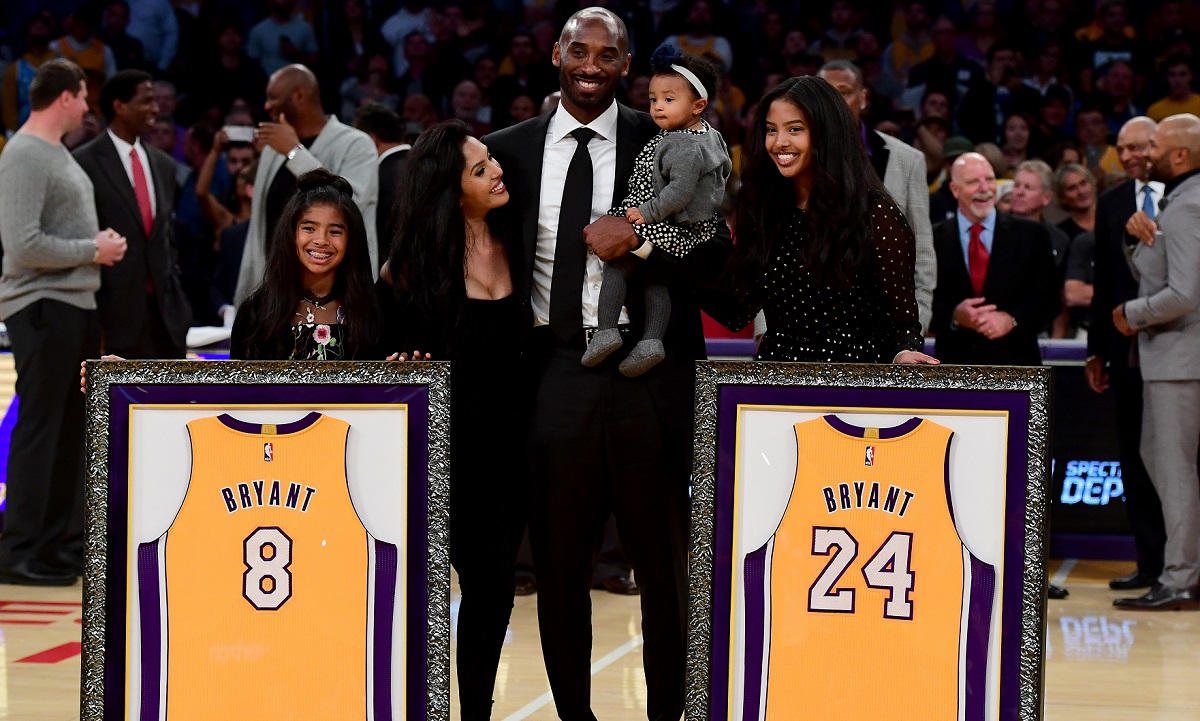 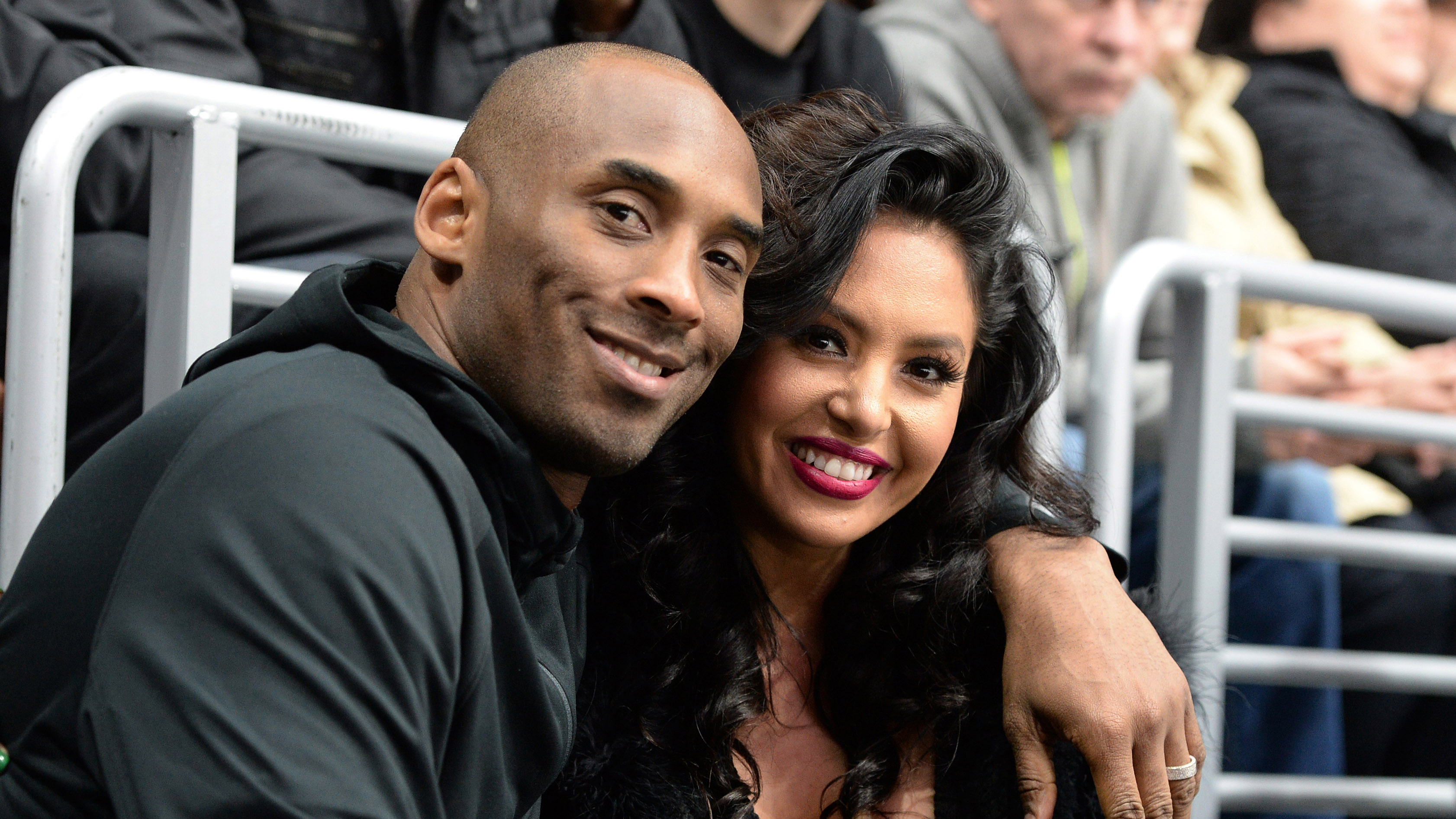 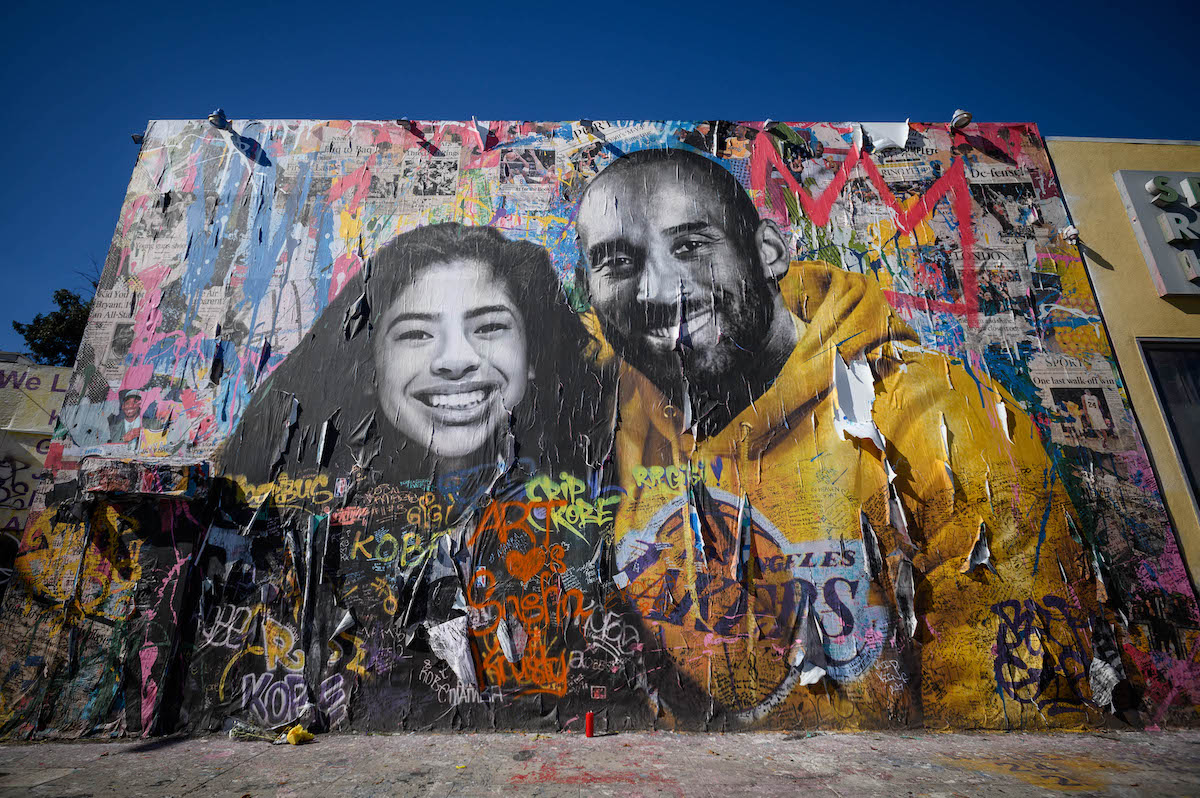 Dissemination of the images was so widespread within the sheriff's department, a detective who received some of the pictures told investigators he doesn't remember who gave them to him, the lawsuit said.

"As an indication of how casually the photos were shared within the department, the detective could not even identify the name of the deputy who sent him the photos during an interview with department investigators," according to the complaint. That detective was not named in the lawsuit.

The crash killed Bryant, his 13-year-old daughter Gianna, six other passengers and the pilot.

For now, Vanessa Bryant is naming the four deputies who allegedly played a role in the spread of pictures.

Mejia was stationed at a command post at the nearby Los Virgenes Water District when he "obtained multiple photographs of the Bryants' remains and stored them on his personal cell phone" before he then "shared them with at least two individuals without any legitimate governmental purpose," according to the lawsuit.

Cruz, a trainee deputy on that day, received images from Mejia before sharing them with his family and Russell, the lawsuit said. Then on Jan. 28, Cruz was a customer at the Baja California Bar and Grill in Norwalk, California, where he "boasted that he had worked at the scene of the accident" and showed off pictures "to a fellow bar patron and the restaurant's bartender, according to the suit. He is seen on the bar's security camera zooming in and out of the images while displaying them to the bartender," the lawsuit said.

Two days after the crash, Russell "shared the photos with a personal friend with whom Russell plays video games nightly," according to the civil action.

Versales allegedly sent photos to Mejia and the detective who couldn't remember who had shared images with him, the lawsuit said.

All four deputies, once they caught wind of an internal probe about the photos, deleted the images from their phones to hamper investigators, Bryant's widow alleges in the suit.

In the days after the crash Sheriff Alex Villanueva said he had directed deputies to destroy the images, and, in exchange, promised the employees would not face disciplinary action.

"That was my number one priority, to make sure those photos no longer exist," Villanueva told NBC in March, 2020.

The judge's decision to make the lawsuit fully public was seen as a victory by the First Amendment Coalition, which advocates for greater transparency in government, in the courts, and in access to public records.

"The identities of police officers and in particular police officers who have been accused of misconduct is generally public information," executive director David Snyder told the I-Team Thursday.

Even though the trial court judge's decision is local, and does not set any kind of legal precedent, the ruling and its effects will be uniquely amplified because of Kobe Bryant's international fame.

"It will be broadcast across Southern California and across the country, that this kind of information has to be public when it's filed in a court record," Snyder said.

"It's great to remind judges and police departments of that fact."