‘Vax Day': Eligibility for COVID-19 Shots Expands to Everyone 16 and Older

As of Wednesday, a total of nearly 5.4 million vaccine doses have been administered in the county, including more than 1.9 million people who have received second doses and are fully vaccinated.

Eligibility for COVID-19 vaccinations expanded to everyone aged 16 and over in Los Angeles County and the rest of California today, prompting Gov. Gavin Newsom to declare that April 15 is “not Tax Day, it's Vax Day.”

Some local jurisdictions, including the cities of Los Angeles and Long Beach, had already been offering vaccinations to people 16 and over, but Los Angeles County waited until Thursday -- the date officially set by the state for the expansion.

According to county Public Health Director Barbara Ferrer, there are an estimated 5 million people in the newly eligible group aged 16-49 in Los Angeles County, but about 1.5 million of them have already received at least one shot because they were eligible in other categories.

The expansion means getting an appointment for a vaccination could get tougher as those millions of newly eligible people try to get shots. As they have with every major expansion of eligibility, health officials urged people to be patient as they negotiation the appointment system.

A woman was fatally stabbed at a Santa Clarita home. Video broadcast Thursday April 15, 2021 on the NBC4 News at 11 a.m.

Newsom, visiting a vaccination clinic in Northern California, hailed the expansion of the vaccination program. “April 15, officially, 2021 in the state of California is not Tax Day, it's Vax Day,” he quipped, “meaning every eligible Californian can now access the administration of a dose of vaccine.”

All 58 California counties are officially out of the most restrictive purple tier of the state's economic-reopening blueprint, he said.

And by midnight, the state is expected to reach the threshold of 50% of the state's eligible population receiving at least one dose of vaccine. He said vaccination efforts will not be deterred by this week's halt in the use of the Johnson & Johnson vaccine due to a half-dozen cases of potentially dangerous blood clots -- from among nearly 7 million people who have received the vaccine. He reiterated that the J&J shots represent only about 4% of the state's weekly supply.

Albert Bourla, Pfizer’s CEO, said Thursday people will “likely” need athird dose of its COVID-19 vaccine within a year of getting the first two doses.

Ferrer said Wednesday that about 230,000 Johnson & Johnson doses have been administered at “county-controlled” vaccination sites to date, and no severe blood clot cases have occurred locally.

There were roughly 19,600 appointments in the county for the J&J vaccine this week, and as of Wednesday, 13,670 of them have been switched to either the Pfizer or Moderna vaccination, Ferrer said.

She said people who need to have appointments rescheduled will be prioritized for appointments next week. “Getting vaccinated remains a critical step on our path to safely reopening and ending this pandemic, and we remain committed to doing everything we can to continue vaccinating L.A. residents as fast as we get doses,” Ferrer said.

LA County will swap those scheduled for J&J vaccines to get Moderna or Pfizer instead. Patrick Healy reports April 14, 2021.

As of Wednesday, a total of nearly 5.4 million vaccine doses have been administered in the county, including more than 1.9 million people who have received second doses and are fully vaccinated.

Ferrer noted that teens aged 16 and 17, while eligible for the shots, can only receive the Pfizer vaccine, since it's the only one approved for use in people that young. She again urged residents to continue taking infection-control precautions such as wearing masks and physical distancing. Newsom drove that point home Thursday morning.

“Let's not let down our guard,” he said. “Let's not take these masks off. We still have work to do. The biggest mistake in this country that's being perpetuated are people that are just giving up and not requiring these face coverings, and just assuming that mission -- somehow -- is accomplished. It's not. This disease will come roaring back. Ask the governor of Michigan. Ask folks around the rest of the world, the rest of the globe. Large economies shutting back down. Places like Italy, France. Challenges in Germany.”

The county reported an additional 57 COVID-19 deaths on Wednesday, and Long Beach added one, bringing the cumulative county death toll during the pandemic to 23,554. 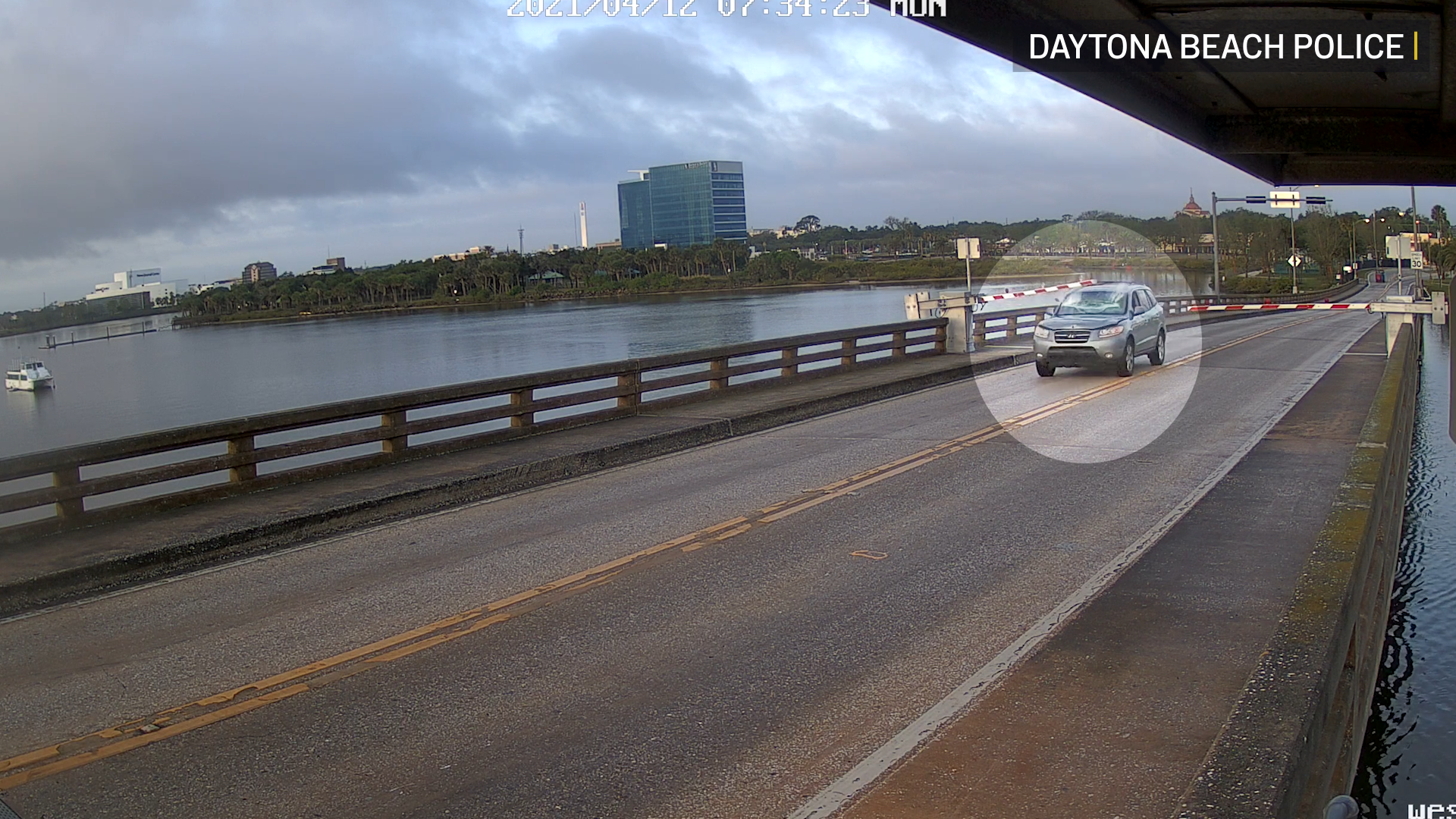 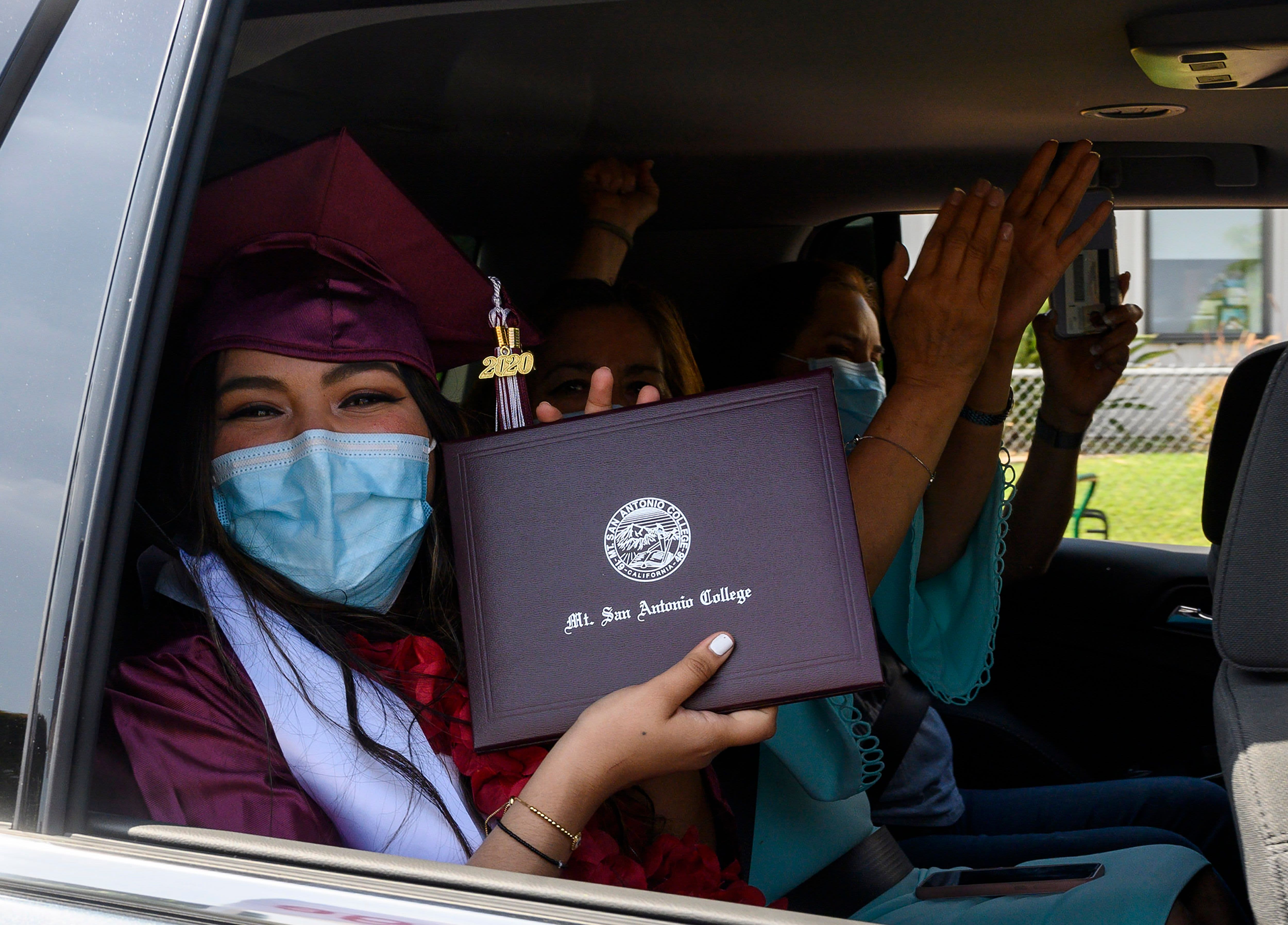 Another 411 cases were also reported by the county, while Long Beach health officials added 38 more, pushing the overall pandemic total in the county to 1,227,002.

According to state figures, the number of people hospitalized in Los Angeles County due to COVID was at 512 as of Thursday, down slightly from 518 on Wednesday. There were 123 people in intensive care, the same number as Wednesday.